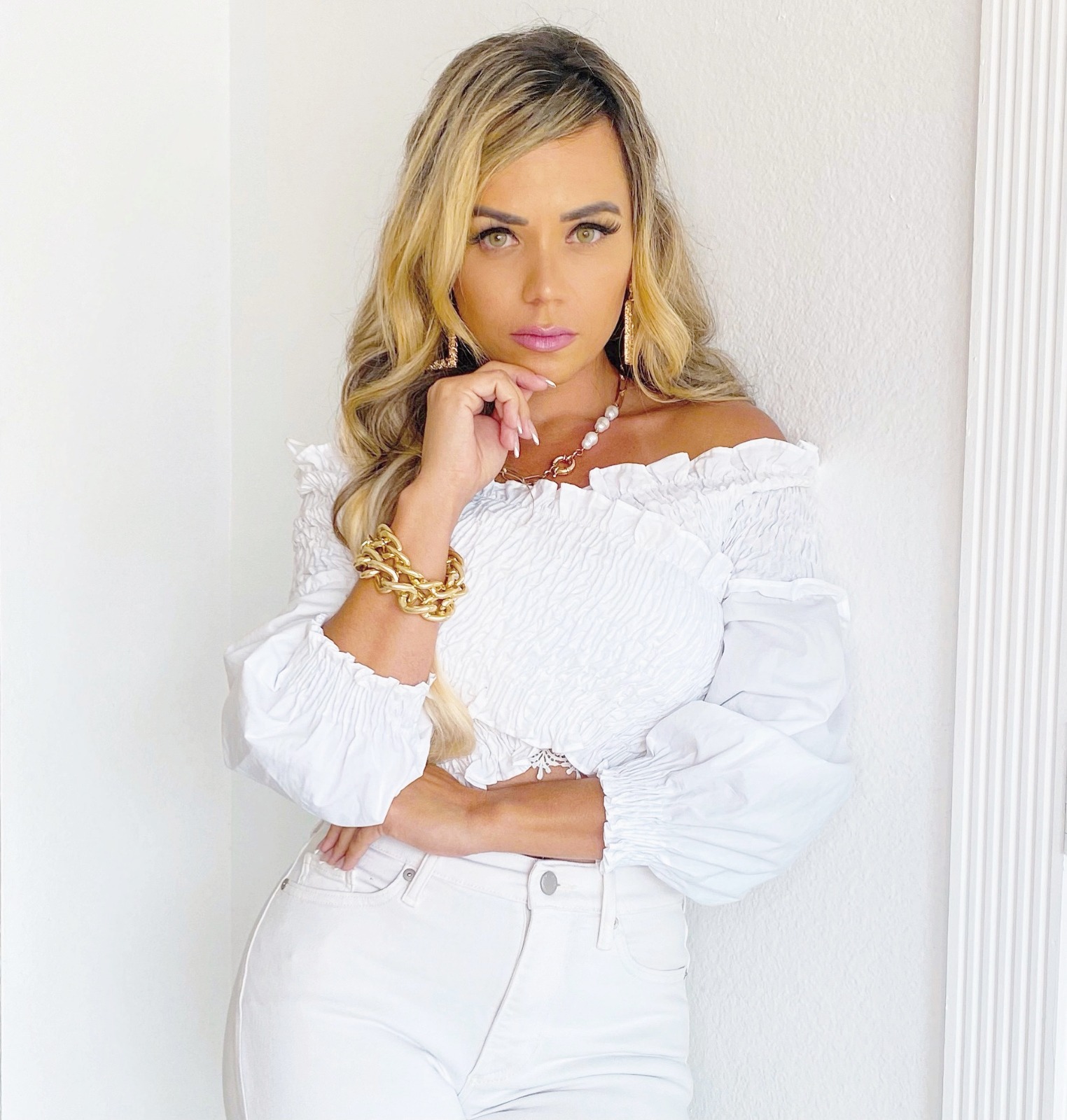 Throughout various industries, professionals and workers are always looking for ways to take control of their careers so they will have a better grasp of how much they earn as well as how much time they spend on the clock.

Some found this possible by improving their performance at work to get higher positions and better privileges, while others decided to take a more independent step by branching out and starting a career for themselves.

Among these entrepreneurial-minded individuals is Thuany Lauria, a real estate agent from South Florida. She wanted to do something she loves and leave a positive impact on others while making a good income.

Presently, Thuany works as a real estate agent in South Florida. She has worked with many clients since she started as a commercial real estate assistant. She later worked for a developer in Sunny Isles before she went off to work by herself for a brokerage.

But the real estate industry is not the only one that Thuany became invested in.

Thuany is originally from Brazil where she lived for 30 years. She graduated college with a bachelor’s degree in journalism and advertising. She had a business in the fitness clothing line and a wholesaling business store.

She also puts her degrees to good use by engaging in various entertainment platforms such as television shows for a Brazilian channel, creating videos for her social media accounts, doing live shows, and even practicing marketing.

Thuany’s path to success hasn’t always been filled with sunshine and rainbows. To get where she is now, she had to face various challenges in her life that range from personal to professional.

She experienced being homeless in the USA, working in construction, and being abused by her ex-husband. Although she felt exhausted at the time, Thuany believed that she could turn her life around if she didn’t give up on her dreams.

“I never gave up because I believe there’s a stronger power above us who is always protecting us and helping us on the way,” she added.

Now that she’s in a better place, Thuany hopes to invest in real estate and stock, open a business, and broaden her horizons when it comes to other business opportunities.

She also plans to buy a house for her parents in Brazil, get married again, have kids, watch them grow, be able to educate them and keep growing.

Get to know more about Thuany Lauria on her Instagram page.