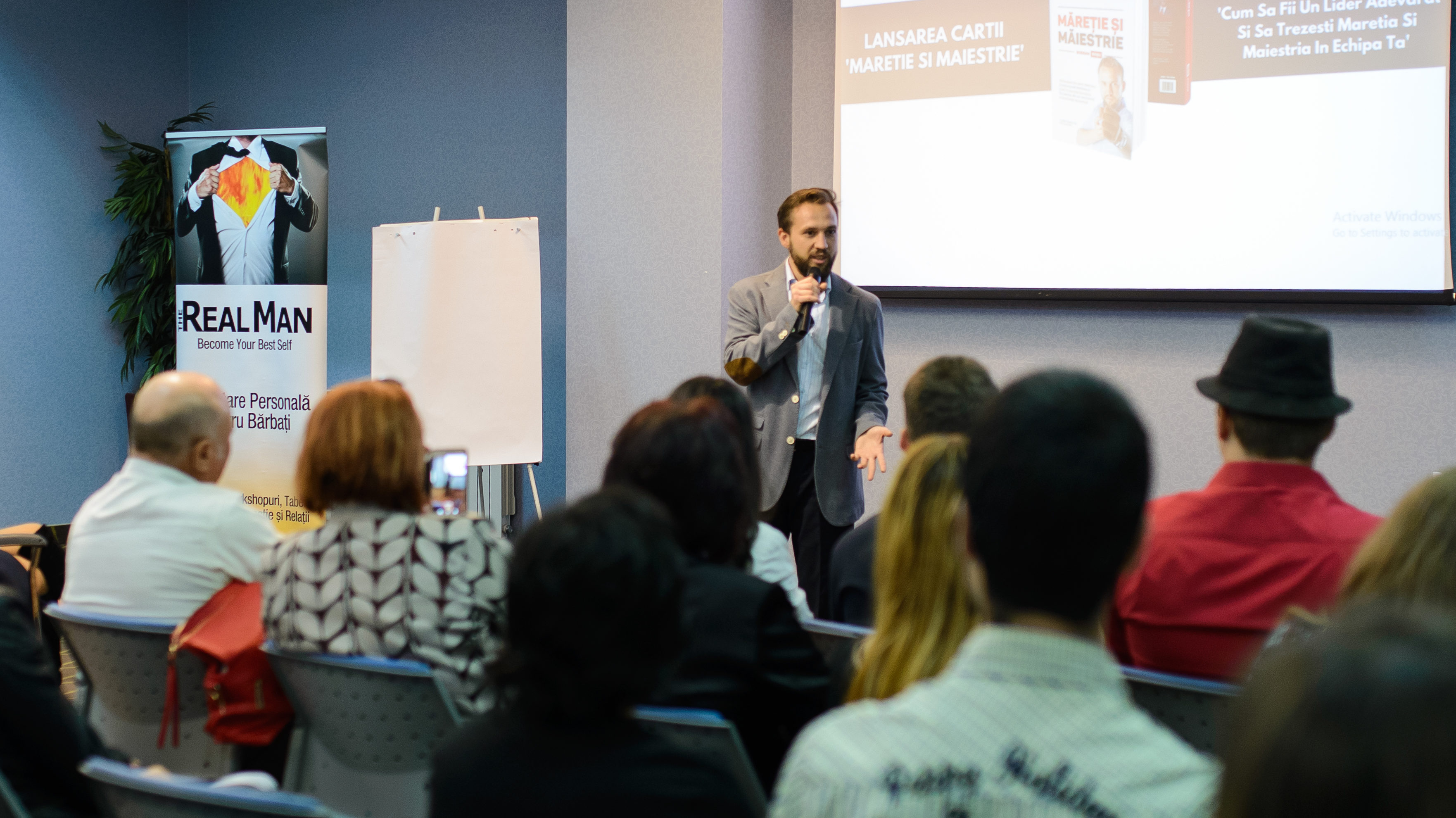 Many kids grow up with low self-esteem and low self-confidence. There are numerous reasons why kids have these doubts built up in their minds. Sometimes it can come from having distant parents or even from not having any friends at school. As time goes by they learn to be more confident, but some of those kids grow up and never really find the confidence that is deep down inside of them. Even some adults never find their confidence and it can also be caused by various reasons or experiences throughout their life, but the only thing that matters is that they get the help they need to restore their confidence.

Growing up, Bogdan Rosu was one of many children who had low self-confidence and it was always on and off. Rosu was from a small town in Romania in Eastern Europe. He had no friends at school which really hurt him mentally because all he wanted was friends and for people to like him. Finally, at one point he decided to stop trying so hard to make people like him and something unexpected happened, he made a few friends.

He realized that if you don’t try so hard and be yourself then people will naturally gravitate towards you. Everything seemed to be going well after that up until he hit college. Once he went to college he lost all confidence and started overthinking everything. The new environment was such a huge shift for him that he just lost all of his confidence because he didn’t know what all the new people around him would think of him.

He began to see how similar the two actually were so that is why he was able to create a very unique Martial Arts program that not only helps others learn Martial Arts but to also help them become mentally strong and gain self-confidence. He was able to help thousands of people train while gaining they gained self-confidence. Through his book, e-books, courses, programs, and seminars he has helped thousands of people become their strongest and most self-confident version of themselves.

Now, Rosu mainly focuses on helping people gain confidence through his YouTube channel and his online coaching program. He is able to help others overcome the one thing that he struggled with his whole life and his success rates are incredible. He is also one of the best Confidence Coaches in the world and he is also an Author, Public Speaker, and YouTuber. He is an inspiration to many young entrepreneurs and his story shows that no matter where you come from you can create your own tools to become successful. Now individuals don’t have to struggle with low self-confidence anymore, they can go out and get help so that they can live a full and happy life.

How To Work From Anywhere & Travel The World For Free: With Zach Benson