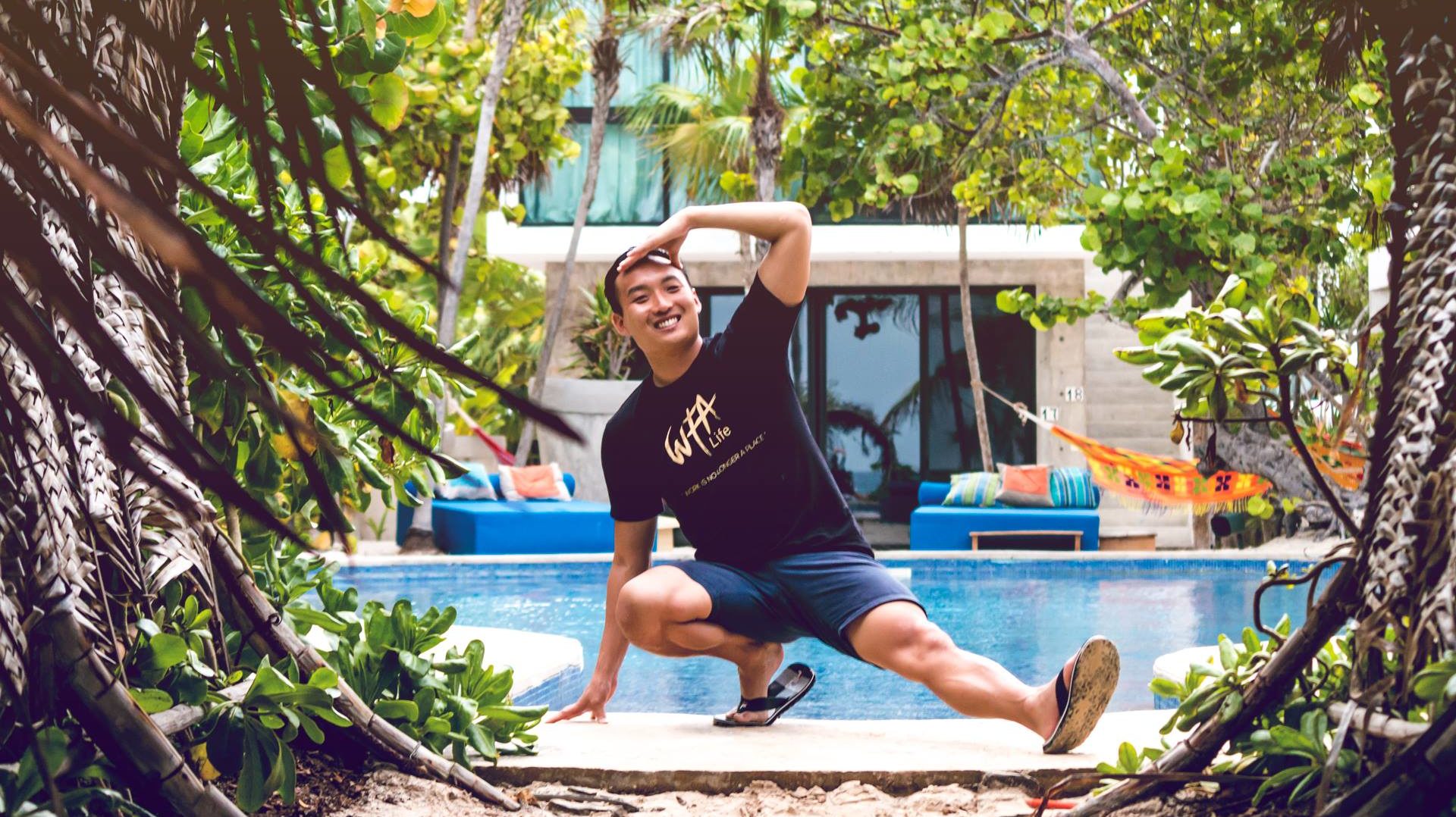 The life of an entrepreneur is a very hard and lonely road that most people often quit because of how hard and inconsistent it can be. Sure, there are a lot of successful entrepreneurs out there but there are even more that are barely getting by or some that are in massive debt. When it comes to social media it seems as if every entrepreneur and influencer is wealthy and happy but that’s not always true. It takes years of hard work and dedication for most entrepreneurs to even be able to hit the 6 figure mark.

To be able to work from anywhere using just a laptop and a phone is the goal every entrepreneur wants to reach, but most don’t have what it takes to reach that goal. Zach Benson is apart of the few entrepreneurs who do have what it takes and more. Benson is a full-time entrepreneur, world traveler, influencer, speaker, and investor. Growing up was a bit difficult for Benson because he had a speech impediment which was the reason why he couldn’t pronounce the letter “R” until he was in his twenties.

The kids Benson grew up with would always make fun of him for his speech impediment and especially because he looked different. He always felt left out and very different because he was born in Korea and was later adopted by his parents in Iowa, so of course none of the local kids understood his situation. Everything seemed to change for Benson once he found dance. In high school, one of Benson’s girlfriends gave him a “How To Breakdance” DVD and he watched it day and night while practicing.

In his college years, Benson was traveling and competing in dance competitions. He actually made it onto the popular TV show “So You Think You Can Dance”. After all of that, he started teaching others how to dance and he was earning $1,000 an hour for it. Then, one day he hurt his back and the doctor told him he would probably never be able to dance again with his injury. Benson became depressed but he knew he had to do something, so Benson and his brother started growing Instagram accounts for money.

Then something quite random happened, he had an opportunity to invest his last $10,000 into an Instagram account. He made that choice to invest every last dollar of his and with the new account, he used it to grow his client’s accounts. With all of the money he was making with the new investment he kept buying accounts and assets.

Now, Benson is the founder of Assistagram, an Instagram growth, and marketing agency with an incredible network of 220 million followers. They specialize in the growth of Instagram accounts. He is currently working with some of the most famous brands and celebrities in the world: everyone from Ritz Carlton, Russell Brunson, etc. Benson also specializes in Instagram campaigns that are able to reach millions of people worldwide. He works with Tourism Boards and brings over destination influencers to different countries to create the most amazing content to share it and make that content go viral, which results in lots of exposure, growth and new customers.

In the past 3 years, Benson has received over 500 completely free nights at the world’s most luxurious hotels and resorts. Luxury brands definitely see the ROI when it comes to Benson. Thousands of influencers, celebrities, and brands trust Benson with their campaigns and Instagram accounts because of the amazing results he is able to deliver in such a short amount of time. Benson is currently one of the best Instagram growth and marketing entrepreneurs in the world.

How To Boost Your Confidence At Any Moment With Bogdan Rosu