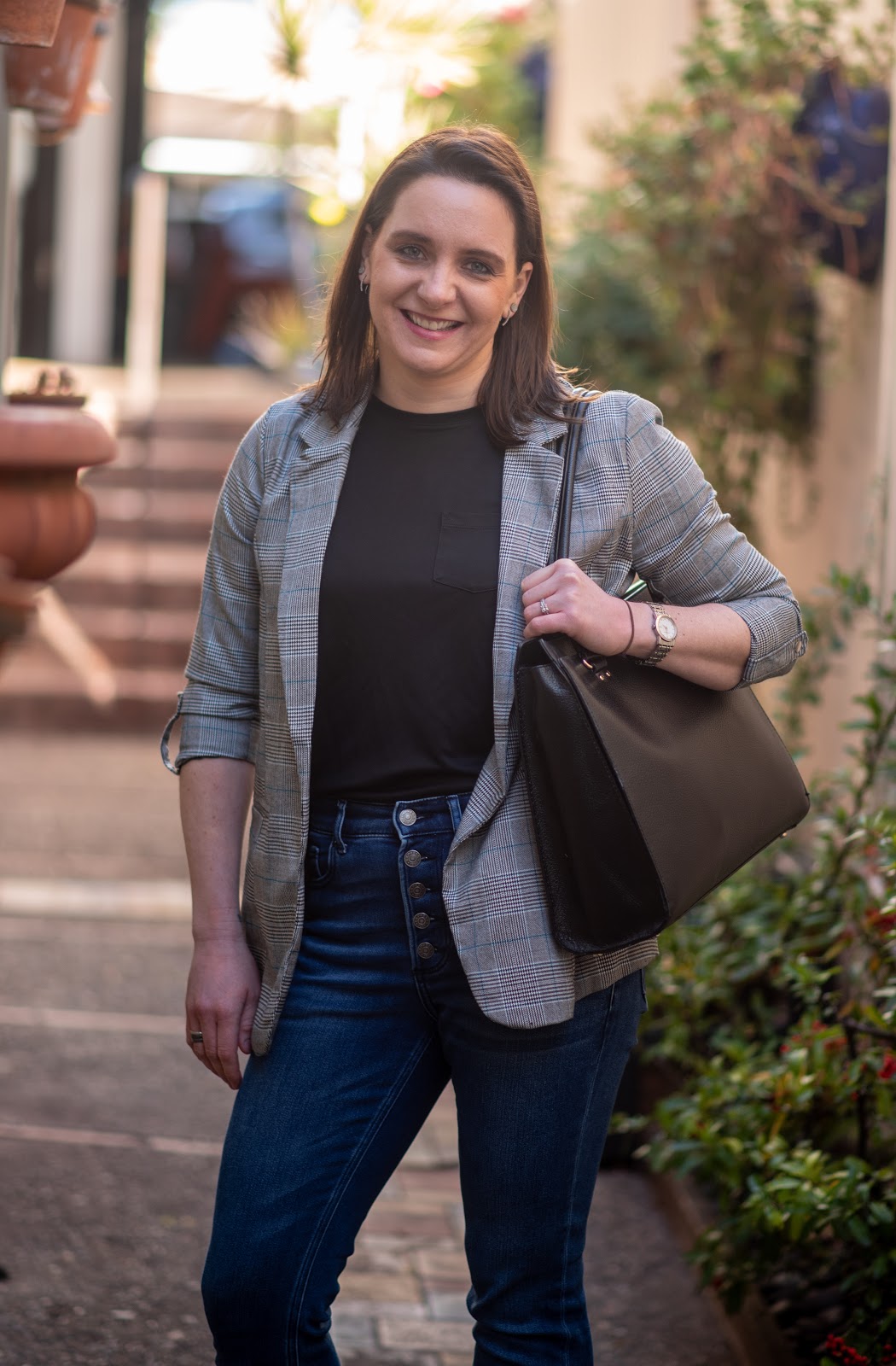 Just 4 years ago, Erin Helle was stressed, overwhelmed, and uncertain if she would even wake up in the morning. After 8 years of active service in the US military, the birth of her first child, and a newly discovered heart condition, her Army career came to an abrupt halt. She was grieving the loss of her dreams and navigating new motherhood when her doctors discovered she was suffering from a rare, congenital heart condition. If her prolonged heart rhythm aligned with a sudden loud noise or too much stress, she was at risk for fainting or even death.

For months, Erin found herself paralyzed with fear and uncertainty regarding her next steps. Though she was thrilled to be a mother, she quickly realized that she needed something more to fulfill her purpose. After 2 years of contemplating real estate, she took the leap and finally became an investor. In May of 2018, she bought her first single-family rental. Shortly after that, she flipped her first house. She went on to buy a duplex, then a 10-plex and as of today, she owns 32 doors.

As soon as she saw the income coming in from her renters, she was hooked. Real estate brought in passive income to allow her financial freedom, while also giving her a sense of purpose. It wasn’t until she and her family relocated to California a few years later that Erin truly unlocked the unbridled potential of real estate. “When we moved to California, it suddenly dawned on me that my real estate investments were not location dependent,” says Erin, who now has properties in multiple states across the US, including Tennessee, Illinois, and Florida.

Most amazing of all, Erin made almost $200,000 in 2020 and has managed to accumulate a real estate portfolio of $3M all while only working a few hours a week. “I have two young children under five, and I’m essentially a stay at home mom,” explains Erin, “I have big goals, but I’m not willing to sacrifice time with my children to work a traditional 9-5 job.”

Erin credits the success she’s experienced in real estate to her ability to shift her mindset. She didn’t start out with such lofty aspirations, instead, she set small, achievable goals, and built her confidence reaching each of those markers. “In order to be successful in real estate, you must have an abundance mindset. There are plenty of deals to go around. There is always going to be enough. Someone else’s success should not impede you or stop you from pursuing anything, instead, emulate their work ethic in your own life,” she says. Erin Helle is setting out to show others that it is entirely possible to pursue real estate in just a few hours a week. With the right mindset and strategy, new investors can begin to experience immense success in just a few short months.

Erin Helle is a real estate investing mentor and coach, check out her ebook to begin securing your own financial freedom: https://bcglobalinvestments.com/e-book/.