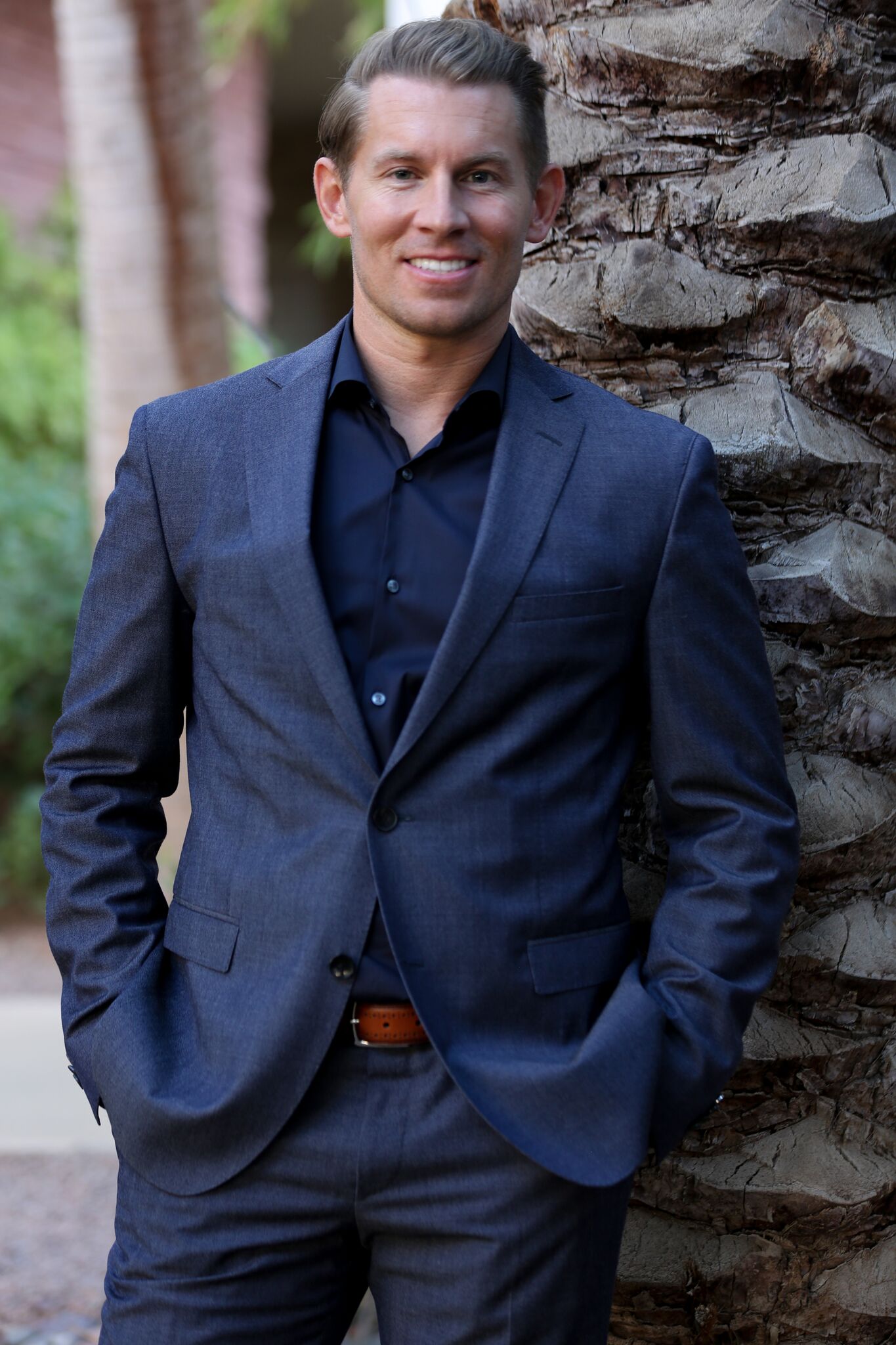 If you are still aggressively pitching to prospects and getting a long string of no’s but telling yourself sales in a “numbers game,” you’re due for an upgrade in your techniques. I recently sat down with Jeremy Miner, the founder of 7th Level Communications, who teaches students to move into the new mode of selling. He, too, had been taught this old mode of selling, as a broke college student who was excited to ‘make bank’ in sales. After countless rejections and customer objections, he was getting burnt out, but he had heard that sales is a ‘numbers game.’

However, Miner was also studying behavioral science in college. “As I was applying what I had learned from the sales gurus in my sales job, I couldn’t help but scratch my head at how these sales tactics were so different from what I was learning about human psychology,” he told me. “At first, I thought it was just the way of sales I’ve been taught. I began to search for another sales course or methodology that aligned with and reflected the behavioral science psychological principles I was learning in school. After months of searching, I realized that it didn’t exist. I realized I had to create it myself.”

The New Model of Selling

After years of trial and error, Miner made an astonishing $2.4 million in straight commission in one year as a w-2 sales rep for the company he worked for, using what he calls the new model of selling. The new model is rooted in a series of questions that he created called “Neuro Emotional Persuasion Questions (NEPQ’s).” They’re intended to guide the prospect to persuade themselves, and establish you (the salesperson) as the trusted authority. This new model is hinged upon the research that a prospect’s decision to buy is actually 100 percent rooted in emotion. Previously, we believed these decisions to be rooted in logic, which is why we created presentations listing all of the logical reasons to buy.

Here are a few steps that can move you into the new model of selling.

Miner tells students that the prospect should be talking for about 80 percent of the conversation. This means you have to sit back and not just let them talk, but listen — and listen with curiosity!

To make sure you’re listening attentively and accurately, take notes! If it’s a regular customer, don’t just take notes on what’s different this time around, record what’s the same.  Your potential customers like to see you write as they talk to you.  It suggests the meeting is going as it should, because they’re getting the attention.  It’s all about THEM and what they are looking for.

“Think back to a time that you called up a friend to vent about a problem that you had, and they immediately responded with their take on what you should do. More likely than not, their immediate jump into a proposed solution frustrated you more than it helped you — even if their solution made sense.

Why?  Well, if you’re like most people, you might have become upset because they told you what to do and you don’t like being told what to do, even if the other person is right. Instant solution-based answers to problems are based on very little information of what is really going on.  It doesn’t take into account what action might have already been taken,” Miner said.

How do you think you might have felt, if instead of them coming up with a solution quickly, they asked you to expound on what you were saying?  How would you have felt if they asked you more questions about your problem, what caused the problem, and how the problem was affecting you?  You probably would have felt like this person really had an understanding of what had happened to you, and you might have even opened up to them more about your situation.

It’s the same with your potential customers. So, always remember to keep your statements and solutions at bay until it’s appropriate to bring them into the conversation.  Let your prospect surface their problems with the skilled questions you ask them.

Not only should you listen and be curious, but acknowledge and validate what the prospect is saying. If you want to have a complete understanding about your prospects simply ask questions before making comments. Instead of saying “you must be feeling bad,” turn that statement into A QUESTION … and find out how they really feel.  Ask for your prospect’s point of view to make sure you’re both on the same page.

Questions like these reinforce what they said, prove that you were listening, and acknowledge their feelings and opinions. This further establishes trust and keeps the conversation focused on the prospect, rather than what you’re selling.

To learn more about the new model of selling and NEPQ’s, visit Miner’s website at 7thlevelhq.com.

Related Topics:Jeremy Miner
Up Next

From Passion To Career, Hip Hop Star K Sparks Love For Music Helped Him Climb The Ladder Of Success!