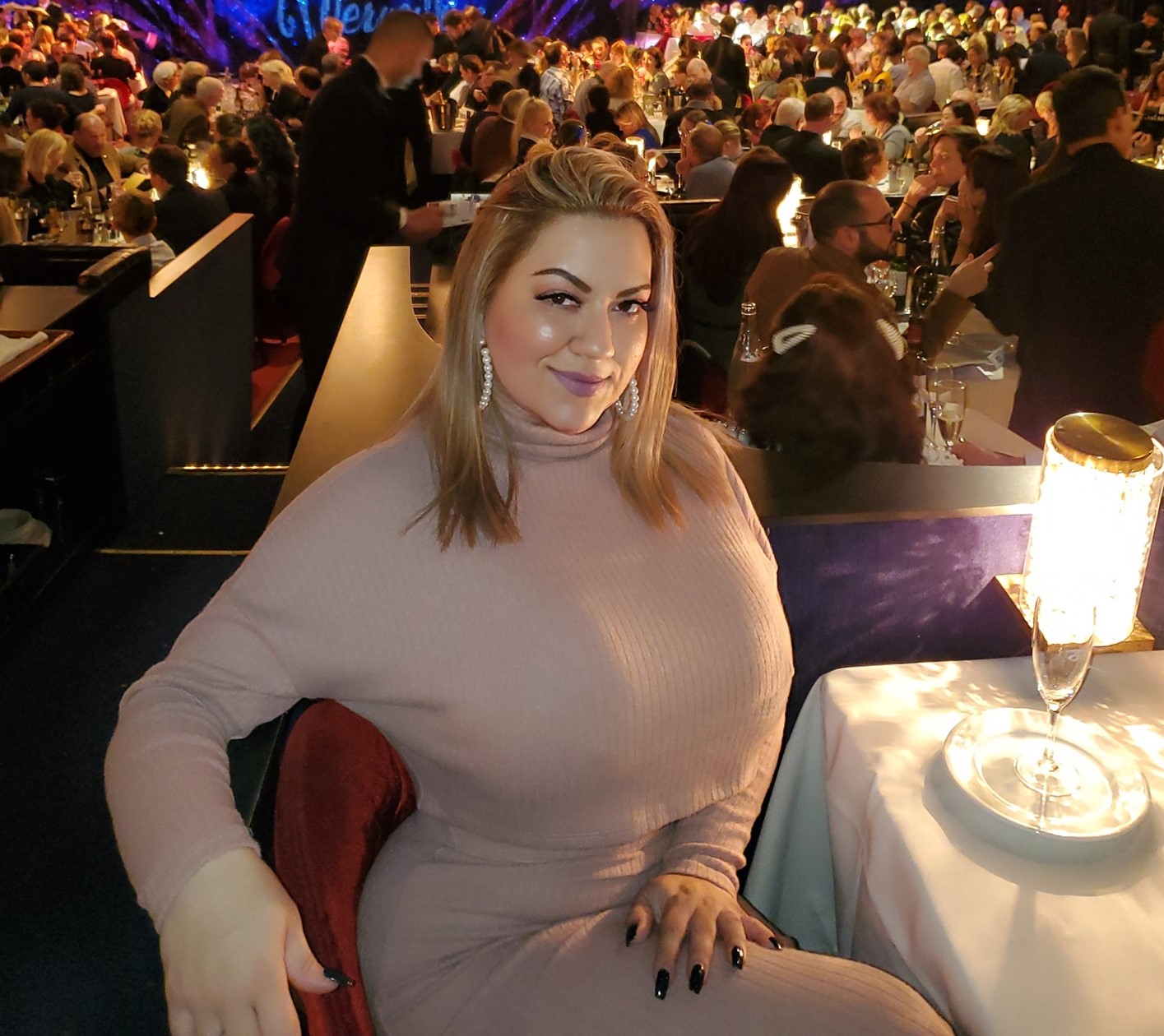 Marcela Latinbabe is a self-made business owner and renowned model who built her career starting from the ground floor. After moving to the United States with just about nothing, Marcela worked relentlessly to stay afloat financially while also pursuing her dreams of becoming a model. Although she has been involved in modeling for about a decade, it wasn’t until two years ago that she turned professional and found success in such a difficult and crowded industry. Marcela is known by many in the modeling industry as someone who successfully made the transition from a social media model to a published model in one of the most popular and desirable publications. Marcela’s story is one many women and entrepreneurs can draw motivation from, as she turned her dreams into reality with very minimal help.

Creating Something From Nothing

Marcela’s journey to success has not come easy by any means. She was born and raised in Costa Rica in a town that provided her with little opportunity to get ahead in life. Fortunately for Marcela, her Mother accepted a job in New York, and they both moved to the United States shortly after. New York was much different than the small town Marcela was accustomed to, and it was in New York that Marcela’s desire to become a model was born. This transition was difficult for Marcela, as things became very tough financially for her and her Mother. She often reminisces on her days as an Uber and Lyft driver, where she would work all day just to make ends meet.

With the rapid growth of social media in the last decade, with platforms such as Instagram and Snapchat emerging, Marcela noticed that many women were making substantial amounts of money as social media models. She knew she had the desired look and talent to be a social media model, so she began to research social media trends and growth strategies. Marcela began posting content consistently to her social media platforms, engaging with other models and influencers online, and contacting popular brands for potential collaborations down the road. Although the results were very slow at first, Marcela remained consistent, and with her efforts, was able to amass an Instagram following of nearly one million followers. Marcela attributes her social media success to having a strong mindset.

“To be successful in whatever goal it is that you’re pursuing, you must build and maintain a strong mindset. It is essential to remain positive throughout the process, always believe in yourself, and be willing to sacrifice everything to follow your dreams, whatever they may be.” – Marcela Latinbabe

Marcela’s following was rapidly growing on social media, and momentum did not seem to be slowing down whatsoever. Not only was she able to exhibit her modeling abilities to hundreds of thousands of people, but she was making substantial amounts of money while doing so. Many popular brands began to take notice of Marcela’s popularity online, including a few she had messaged before her social media fame in hopes to one day collaborate. Ultimately, Marcela ended up partnering with some of the most popular brands in the social media space. A few of these brands include names such as PrettyLittleThing, YOINS, Cozy Earth, Vigor Labs, and many more.

Although Marcela was happy earning six-figures as a model in the social media space, her dream was always to be a published model. She continued growing in her craft as a model, and did not get comfortable with the success she had been experiencing. Marcela’s efforts once again paid off while on a work trip in Punta Cana, located in the Dominican Republic. While there, she received an invitation from Playboy Magazine to attend a photo shoot. Not only was Marcela prepared for her opportunity with an elite magazine publication, but she put on the modeling performance of her career. This amazing performance helped her complete one of her long-time dreams, as she was published in Playboy South Africa in April of 2020.

Marcela attributes a few things to her inspiring success as a model. She emphasizes that having patience at all times as well as the ability to remain true to yourself in an industry that often strips you of your authenticity is essential to make it as a model. When first beginning her career as a professional model, Marcela was aware that many other women shared similar looks and physical features that she possessed, but Marcela also understood that people connect with authentic individuals, which she believes has separated her from the fierce competition. She stated that many of her fans on social media view her as a friend, and they share a special connection with her, as she is always warm, open, and welcoming to them.

Along with Marcela’s passion for modeling, she is equally as passionate about making a positive difference in the world, and plans to do so through utilizing her platform and massive social media following. She is very involved in both the “Me Too” and “Black Lives Matter” movements, and constantly strives to take meaningful actions towards raising awareness in every way possible. Marcela has personally made numerous donations, as well as creating fundraisers for organizations such as the CDC Foundation to help fight Covid-19. She has also created fundraisers for organizations that are assisting people in other countries during the pandemic. Most recently, Marcela has been focusing on spreading awareness on the humanitarian crisis in Yemen, something she believes is overlooked in many parts of the world.

Where can readers keep up with Marcela Latinbabe online?