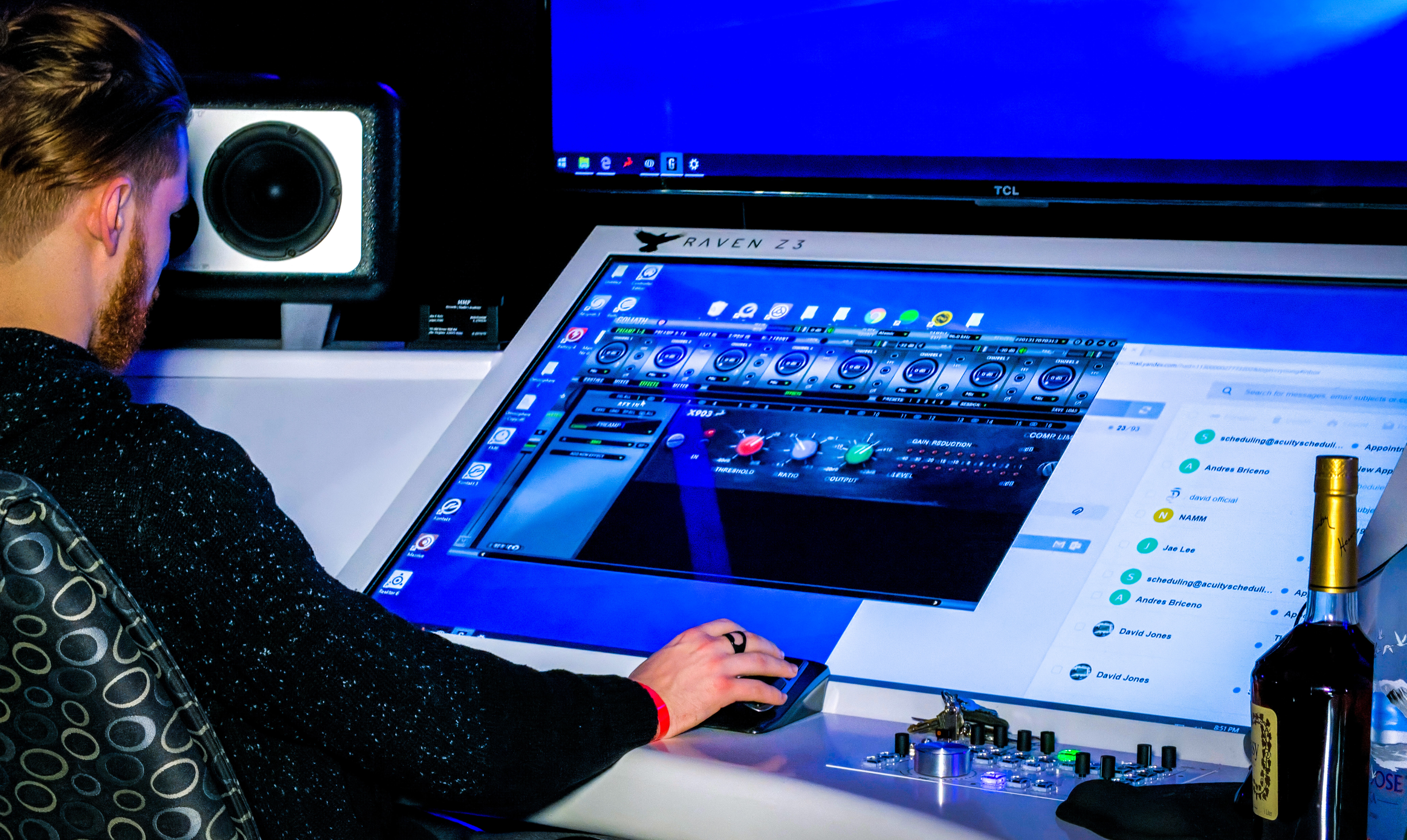 The PC gaming market has seen a significant resurgence in recent years. With many beloved console franchises like God of War and Insomniac’s Spiderman making their way to Steam, now is a great time to own a gaming rig.

However, if you stay mobile a lot, PC gaming is not always an option. The hardware is too heavy to carry around, even for mid-level gaming laptops. That’s why handheld consoles and smartphone gaming can assist by emulating such games. If you’ve ever wondered how to play PC games on Android, which are the most accessible, this is just the guide.

Software you can use to play PC games on Android

Even after the struggle of Google Stadia, several companies persevere to emulate decent PC gaming on Android. Some of the most prominent ones include the following.

Yet, all the above services require you to pay a monthly subscription fee. That can substantially drain your finances, considering that you need an unlimited data plan to run it. That’s why, for the sake of your wallet, we shall be looking at a free service called Parsec. You can run it from your own PC and stream the games straight to your Android smartphone.

Parsec allows you to emulate your PC games by using a PC as a host server and your Android phone as its client. Although the free version only qualifies for a single link, you can get streams for up to three monitors with the premium subscription. Simply follow the below-mentioned steps to configure Parsec and play PC games on your Android smartphone.

First, you need to set up a high-speed internet connection. Theoretically, you can use Wi-Fi, but an Ethernet to your computer offers more stability. You may reserve Wi-Fi for your phone. It can help you save plenty of data on your 5G or 4G/LTE plan.

To run Parsec, you need a minimum connection speed of 10 Mbps for both the host and the client. If you desire 1080p at 60 fps, you must stretch it to 30 Mbps.

Next, you must install the Parsec app for your phone and PC. The Android version is available on the Play Store, but you need the right installer package for your computer. There are different ones for Windows, macOS, and Linux. Once installed, you can create an account on either device to log in. Try using a lengthy password with alphabets, numerals, and special characters.

Set up Parsec for your PC and smartphone

Once your account is ready, you can open the app on your PC and go to Settings > Host. Here, you can choose the appropriate bandwidth and resolution per your preference. For best results, you must also edit a few additional settings as follows.

In terms of security, there is much to be desired. Sure, Parsec uses peer-to-peer encryption services, but the internet on your PC may need to be more secure. Someone can intercept your connection and attack your PC with interruptions like a DDoS attack. Since you won’t likely be near it, you won’t realize the damage until it’s too late.

Thus, it is best to set up a firewall for your computer to guarantee that it detects suspicious traffic. Furthermore, you can get a VPN for PC to protect your device further. A reliable Virtual Private Network encrypts all incoming and outgoing data packets from your PC. You should also have it on your smartphone if you wish to use a public Wi-Fi network. Additionally, a VPN changes your IP address, meaning that vicious players should not be able to cause damage to your PC via IP-based attacks.

Launch the game on your PC

Now, you can launch your preferred game on your PC. All you need is to sign in from your Android smartphone and connect to your computer. And that’s it, the Android controls take over, and you’re playing your favorite PC game on Android. A Parsec overlay allows you to return to your phone’s home screen.

As gaming for smartphones is evolving, we might observe more and more franchises working their way to the Play Store with minimal changes. We have seen smartphone ports of titles like Max Payne and GTA: Vice City. In the meantime, Parsec allows you a viable option on how to play PC games on Android devices. We hope this guide helps you keep your Android gaming fun and secure.

Free online games, a potential tool to help you relax