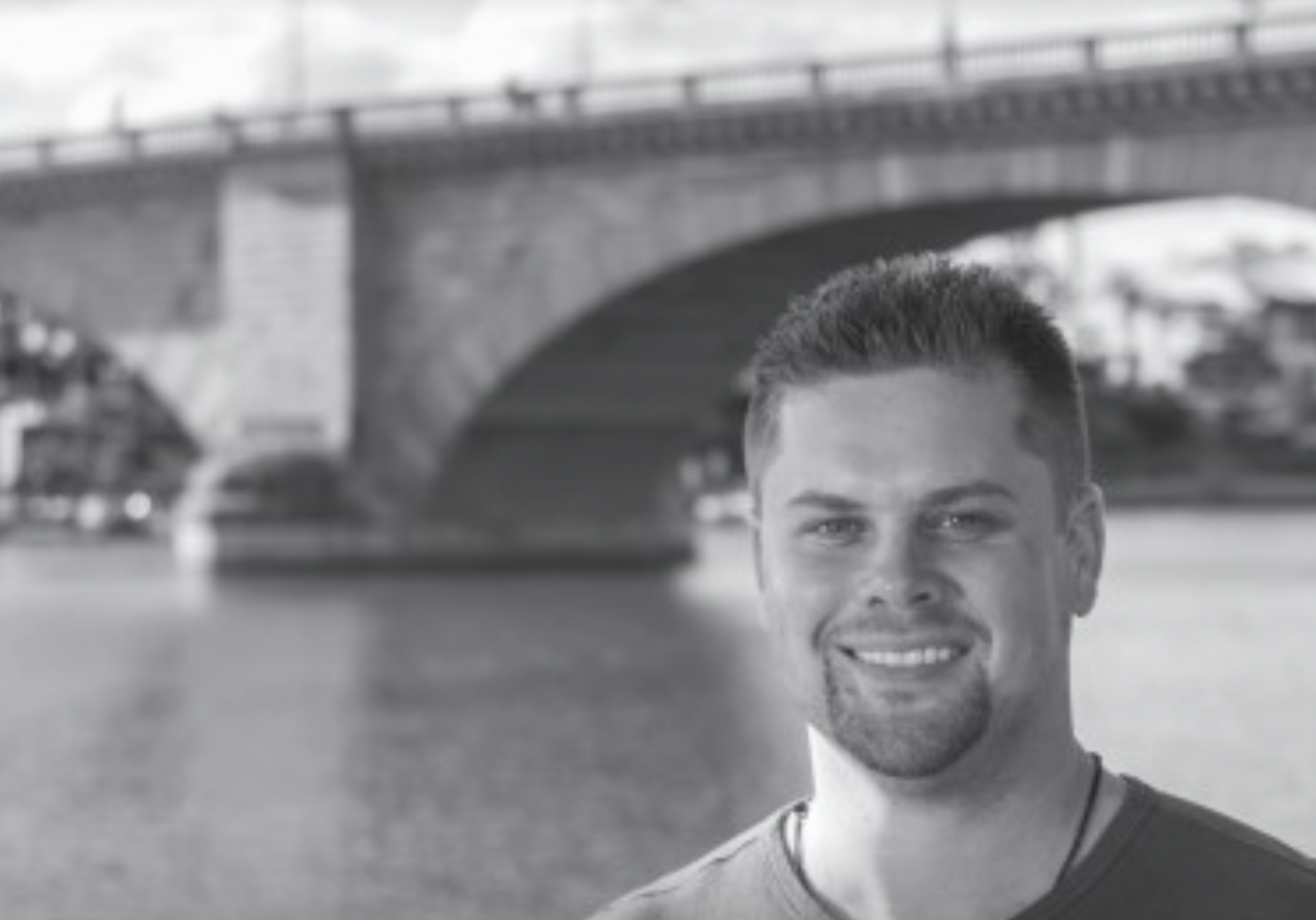 No one likes to hear the phrase “We’re downsizing.” Downsizing can be a great way to get rid of those extra items that keep cluttering up closets, but what if some of your stuff is too sentimental and valuable to truly get rid of? Thankfully, storage centers are available to make the process less painful! With nearly a third of Americans looking for a place to store their extra stuff, many entrepreneurs have turned to the industry to make a profit. One of those entrepreneurs is Ryan Rodney. Rodney recognized the need in our society to have a high-quality storage center and he took it to the next level. Based in Lake Havasu City, his company Riverbound Custom Storage and RV Park hosts an impressive 160 acres of boat storage, RV campsites, and other amenities that have turned the idea of storage into a unique community for travelers and recreation lovers alike.

Hard Work From The Start

From a young age, Ryan knew that in order to make something of his life, he was going to have to work hard. He started out working for a golf club manufacturer in California, but after some time he knew that he wanted to be his own boss and blaze his own trail in the entrepreneurial world . He found a large plot of land (about 160 acres) off of Highway 95, and there he envisioned his storage center. The idea of owning a storage center and RV park in the same location weren’t initially in his plans, but he knew he wanted to stand out and be different and combining the two industries was just the way he wanted to do it.

Hard Work In The Middle

Ryan’s storage company, Riverbound Custom Storage and RV Park,started in 2017 as an idea on the back of a napkin. After two and a half years of construction, they opened doors on July 4, 2020. Despite pouring everything into his new business, he only managed to close four sales by the end of 2020. Not every business venture is smooth sailing, and during each process there are many different obstacles to overcome. For Ryan, he had to endure pricing adjustments, marketing struggles, and even harsh backlash from social media. Never one to quit, Ryan knew that he had to stick to it even when it seemed that everything was going wrong.

Hard Work Right Till The End

Planning, starting, and enduring a business is time-consuming and life-altering work. To be a good business leader, sometimes the rest of your life has to be put on hold. There are no breaks from being a business owner, and you have to understand that it’s 24/7 being available to respond if something goes wrong. Dreams always seem to be better in our heads, and when dreams become reality, there are a lot of inconveniences that

weren’t thought of when the dream was first envisioned. However, it is important to keep the dream alive. Understand that what you do has a purpose because it’ll help your business grow and succeed!

For Ryan Rodney, he understood that with a lot of hard work, his dreams could become a reality. He endured many different obstacles from the start, but he knew what he had started working for. He now has the blessing of spending more time with his family, even though he had to sacrifice that at the start. You, too, can make your dreams a reality, but you have to understand that it takes consistency, sacrifice, and understanding that people need a good leader to follow. From there, who knows how much your business can grow. If you want to learn more about Ryan and his business, check out his website at https://riverboundcustomstorage.com/.

Johannes van Leenen Is Rescuing The Housing Crisis In Kelowna