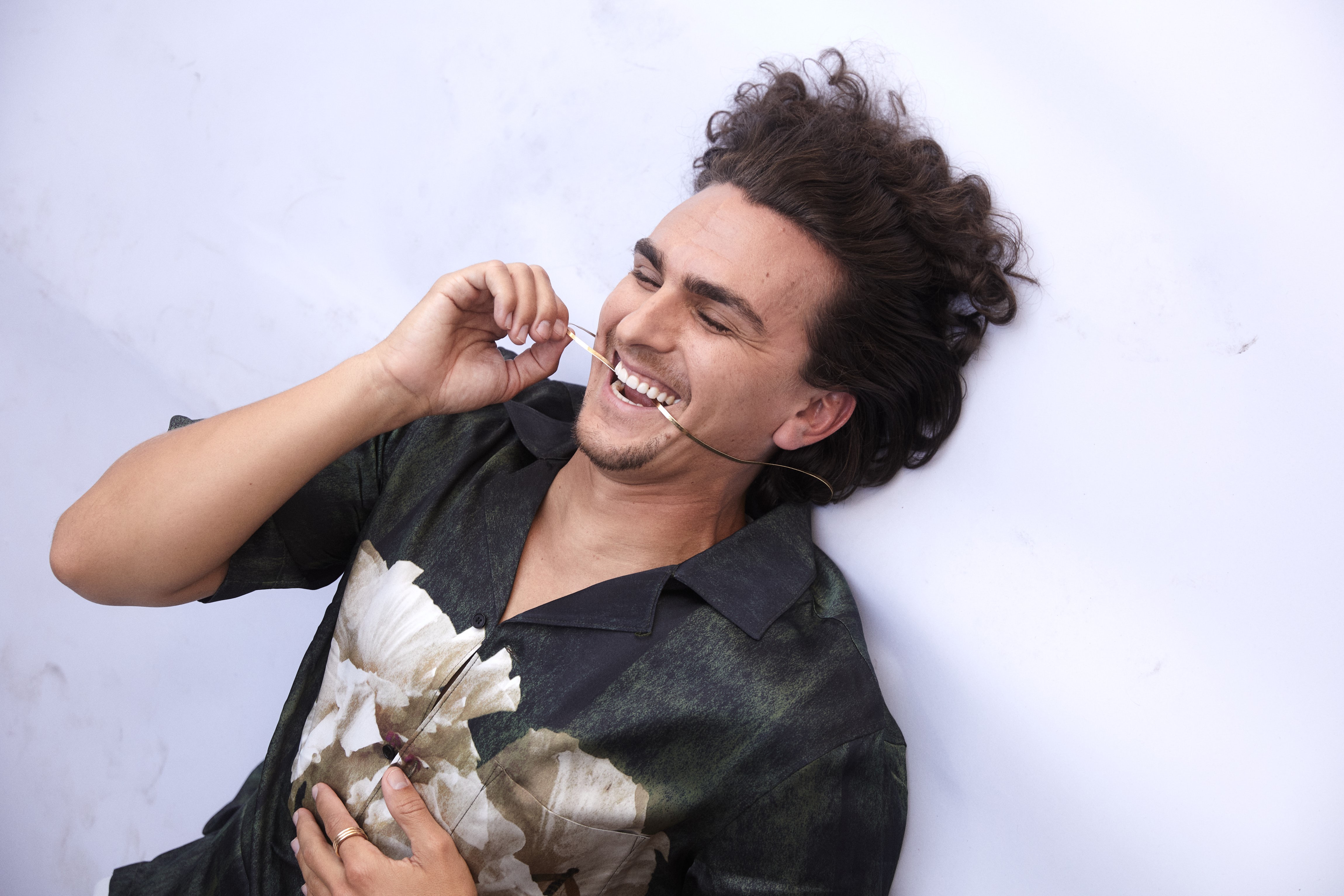 Award-winning feature film actor, writer, and producer, Leo Oliva has over ten years of experience in the entertainment industry. As a devoted Graduate of the Meisner Technique and an Actor’s Studio Finalist, Leo has grown his acting career working on such shows as ‘The Last Ship’, ‘NCIS:LA’, and his own feature film, ‘The Shift’ which he wrote, produced, and starred alongside Danny Glover, streaming on Amazon Prime.

His latest project, ‘Home Invasion‘ which he developed, produced, and has a leading role alongside Morena Baccarin, John Noble, Paul Blackthorne, and Johan Glans, is releasing later this month.

“It’s been an amazing year with such big opportunities coming my way that I feel like I’m living in a dream,” stated Oliva. “With the upcoming release of ‘Home Invasion’, and the empowered feeling that comes from the experience of developing, producing, and starring in a TV series outside of the states, I am just getting started.”

A first generation Cuban-American, Leo was born and raised in Miami, Florida, by hard working Cuban immigrant parents. From baseball to kickboxing to competitive cheerleading, Leo was born with a competitive soul. In high school, Leo had the opportunity to find his true passion in acting. Because of his honest performance dealing with suicide, Leo witnessed the healing power of art as his classmates openly discussed depression and sadness, a topic not openly discussed in his community. After high school, Leo furthered his theater studies at the University of Miami before moving to LA to pursue his career as an actor.

Upon moving to Los Angeles, Leo quickly found a creative home studying The Meisner Technique and honing his craft. Booking his first feature before his one-year anniversary in LA, Leo has continued to work on countless shows including ‘The Last Ship’, ‘NCIS: LA’, and ‘I Love Dick’ to name a few. His experiences on set and on stage inspired him to tell his own stories and learn the world of writing, creative development, and producing.

A self-taught writer, Leo’s first venture into telling his own stories began with a big leap of faith called ‘The Shift’. The feature film tells the story of one horrific twelve-hour shift in an emergency room through the lens of a nurse dealing with end-of-life decisions. Due to it’s honest and heartfelt subject matter, Leo was able to entice the likes of Danny Glover and win multiple awards as well as secure distribution. Available on Amazon Prime in the US as well as countless other platforms across the globe, and with over 1Million views on YouTube, ‘The Shift’ continues to touch and change the lives of people every day.

His latest creative project is Home Invasion, a Sci-Fi Buddy Comedy about two out of practice thieves who find themselves face to face with an alien family sent to earth to take over the world, ineffectively. When asked if he would be interested in taking a feature film concept and reworking it into a six-episode sci-fi series, no easy task if you ask anyone who’s done it, Leo said yes without hesitation. Shot over the course of two months in Budapest, Leo secured the lead role of Mick only after insisting he be auditioned like all the other actors fighting for the role. He had the opportunity to act alongside talented artists such as Morena Baccarin, John Noble, Paul Blackthorne, and Swedish comedic genius Johan Glans, to name a few. ‘Home Invasion’ is slated to be released in the Nordic territories from June 20th.

Leo Oliva has a slate of projects on the go. The multi-layered actor, writer and producer continues to join like-minded creators to take inspiring stories from page to screen.

Learn more about Los Angeles to Miami, Leo Oliva via his Instagram and IMDb

Young Dub D is the latest musical act that is taking over the global rap scenario: