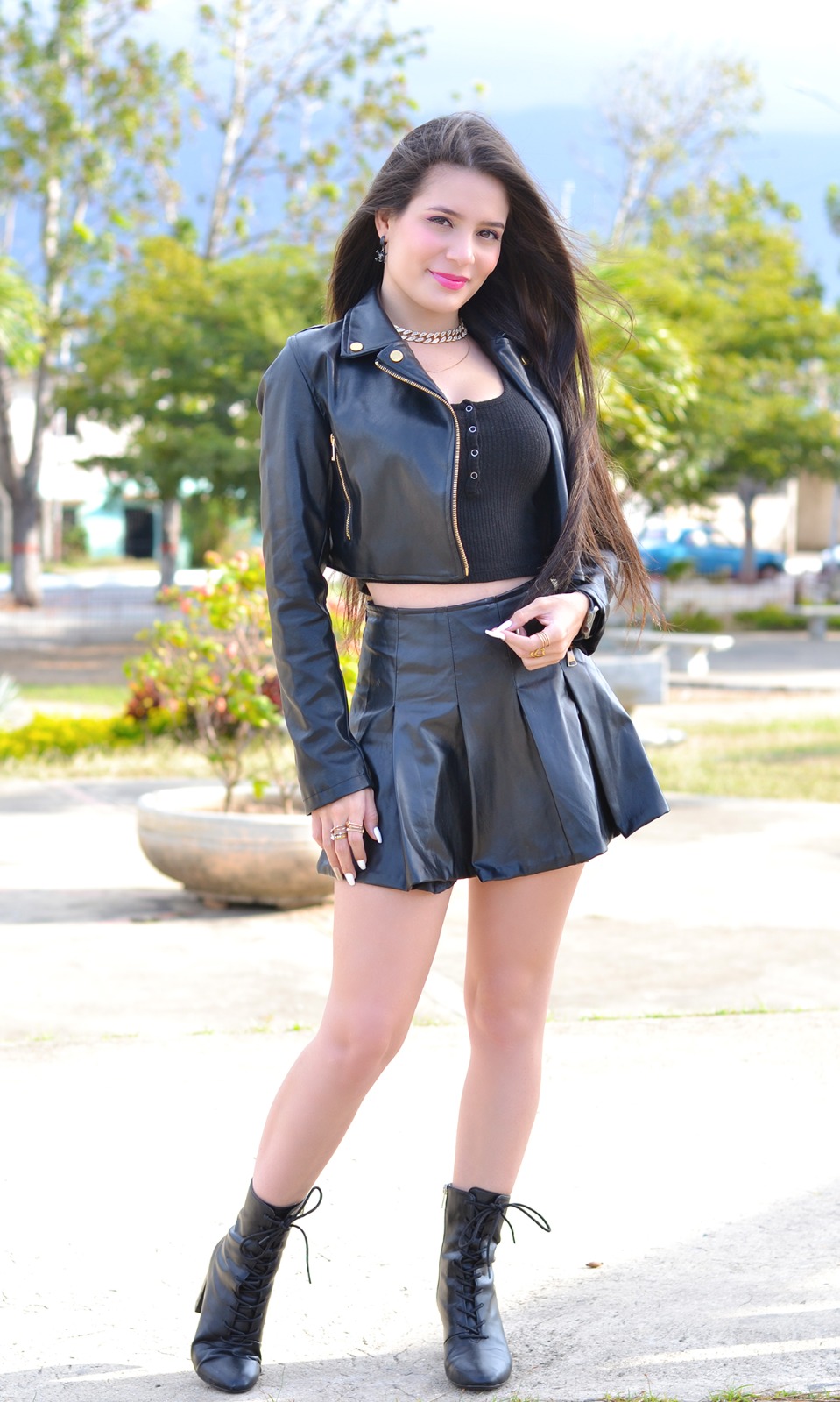 Everyone can achieve their goals, whatever those goals may be. But to do this, people must prepare themselves, educate themselves, and acquire the knowledge that will help people reach their objectives. There are people who in addition to preparing themselves, are born with a certain facility to develop some skills and for that reason, it is easier for them to learn or manage certain capabilities. Meriyou Renna is a Venezuelan entrepreneur who has a Bachelor in Social Communication. From an early age she began to carve her way to success working in what she has considered her passion, which is singing and animation When she was just 8 years old, she had a television show called “Travesuras con Meriyou.” She has a big heart and has for years held events to raise funds for children in need. “Being happy and spreading joy to those around me will always be my choice. I want to inspire many lives. I think that strength and perseverance are our best weapons to achieve our dreams.” Meriyou says. Today, she is one of the most influential Venezuelans. She continues to captivate her 3.2 million followers on social media with content shared through Instagram and Facebook, and TikTok. Meriyou has collaborated with other artists of international stature. In her professional career she is known for having a simple style. As a singer and entertainer she has participated in different events in television channels of great importance such as Venevisión, Canal I, and others. In 2009, Meriyou premiered a show with content regarding makeup and fashion called “Somos Chama con Meriyou” transmitted by Somos TV. In that space, she also interpreted her musical work. In 2016, she launched her show “Conéctate con Meriyou.” At this time, the world of social networks was the main focus, and so that show was not only broadcast on television through the signal of Somos TV channel, but also through the social network Instagram. In that App she used the question and answer function. In 2019, Meriyou became viral on social media after publishing a cover of Bad Bunny. Different portals shared the content. That was how she managed to reach two million followers on Instagram. For Meriyou, everything has been about going after her dreams and being successful at reaching her goals. To do this, she has been able to use both her talent for animation and singin. “May constancy and strength be our best weapon to achieve our dreams.” Meriyou states. Find out more about Meriyou here.
Related Topics:Meriyou Renna
Up Next

Multimedia communications specialist and An Expert in his field, Shubhankar Gola