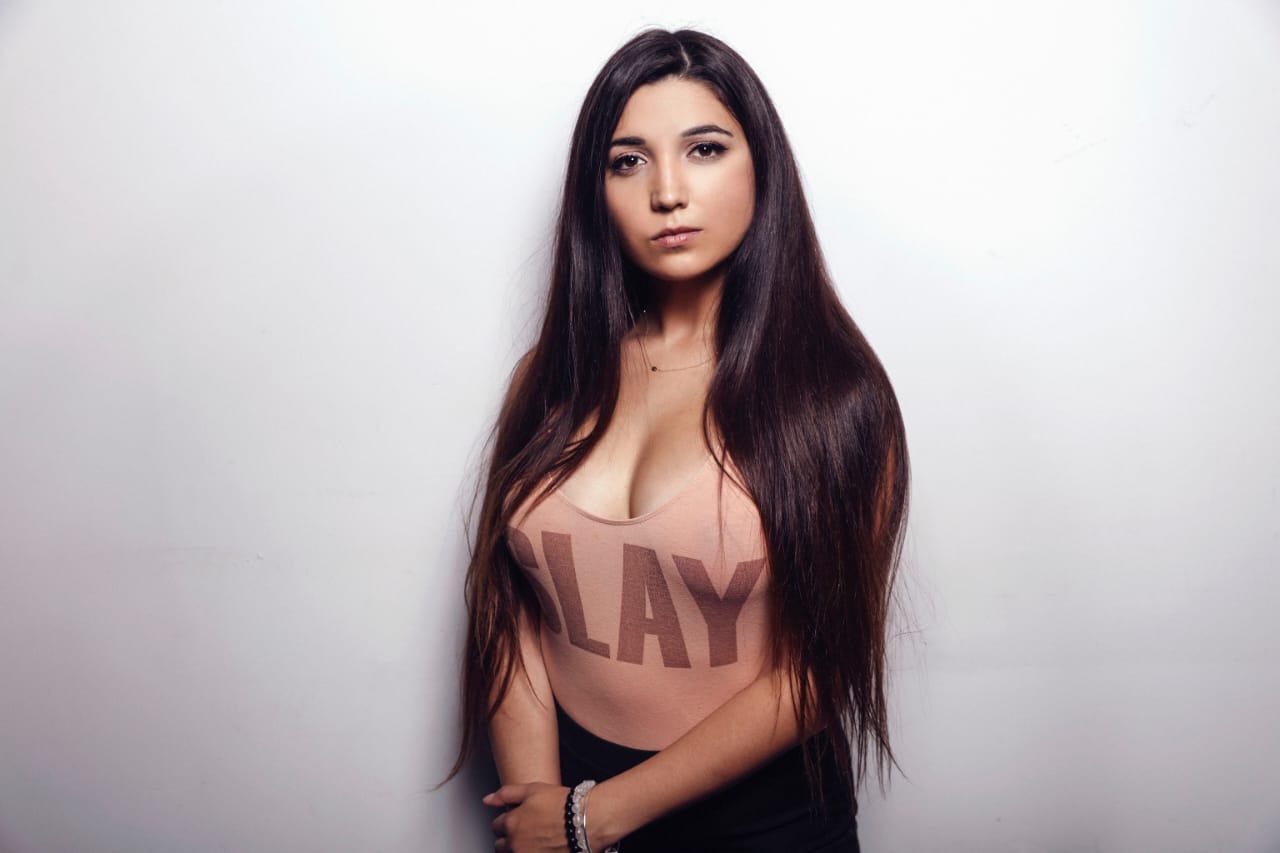 For any country, the millennials or the youth population are the biggest asset. They are young, energetic, filled with creativity waiting to paint the canvas of the world with their unique ideas. The world has many enlightened young minds who are continuously evolving their ideas tu to create a new path for themselves and the upcoming generations as well. And today we will talk about one such women who with her art and success has crossed all geographical and conventional boundaries.

Sukesha Ray, a contemporary digital artist, entrepreneur, businesswoman, influencer, streamer and what not. Sukesha is just not like any other digital artist, who just paint for the sake of getting likes. Every colour, every art represents quality and emotions at its best. Her art is legit and pure as certified by many. Her distinctive artistic style creates a dream-like visual interpretation of modern pop culture. Sukesha is a science graduate in chemistry. And initially wanted to be a surgeon but then owing her success in music and art she decided to follow her passion with more dedication.She wants to incorporate her art with the medical science in the future and she is continuously trying to fuse the two with her latest art. Sukesha grew up in a small town named Mechanicsburg. She started making digital arts for hobby, but who knew that this hobby would take her to great heights. Talking about her first experience with drawing she spoke- ” I first discovered my passion for art when I picked up my first pencil and began sketching in my reading books. There was something indescribable and relieving about picking up a pencil and transporting myself into a world where I was free to transform my imaginations”. Sukesha’s most of the art is inspired by the pop culture and we can also see shades of Anime and Manga art with different combinations of colours and shades ultimately depicting the pop culture, whitch overall creates an aesthetic blend. Speaking about getting inspired from pop culture she spoke that music is a way of life and effects her and many people around the world in a larger way. She says that her art depends on the genre of the music she listens to. Speaking about her icons and inspiration she said- Takashi Murakami is one of my biggest inspirations in the art world as he goes above and beyond in producing vibrant works of pop art with Japanese anime and manga influence.” sukesha has worked with one of the top merchandise giants in the world I.e. Rage On, Anna merchandise printed with her art are being sold on their website. Speaking of the the collaboration she said that she will be related to be associated with such a big brand. And it was like a dream come true for her to work with a merchandise partner such as Rage On. Speaking of a future ambitions she says that her main aim in life is to become a plastic surgeon but she also wants to continue with her art. She says that she has a lot in store for all of her admirers around the world. Sukesha is also a big time game not and has always been found of video games since her childhood. Therefore invoking her game side she regularly streams on twitch where she is receiving good response. She is also a social worker , she recently travelled Los Angeles where she contributed and met victims of Domestic Violence. In a nutshell sukesha is a great artist with the ability to display a world through her artform and create a league for herself. We wish Sukesha best of luck for all her future endeavours.

Recovered Addict Makes Helping Others Get Clean His Life’s Work