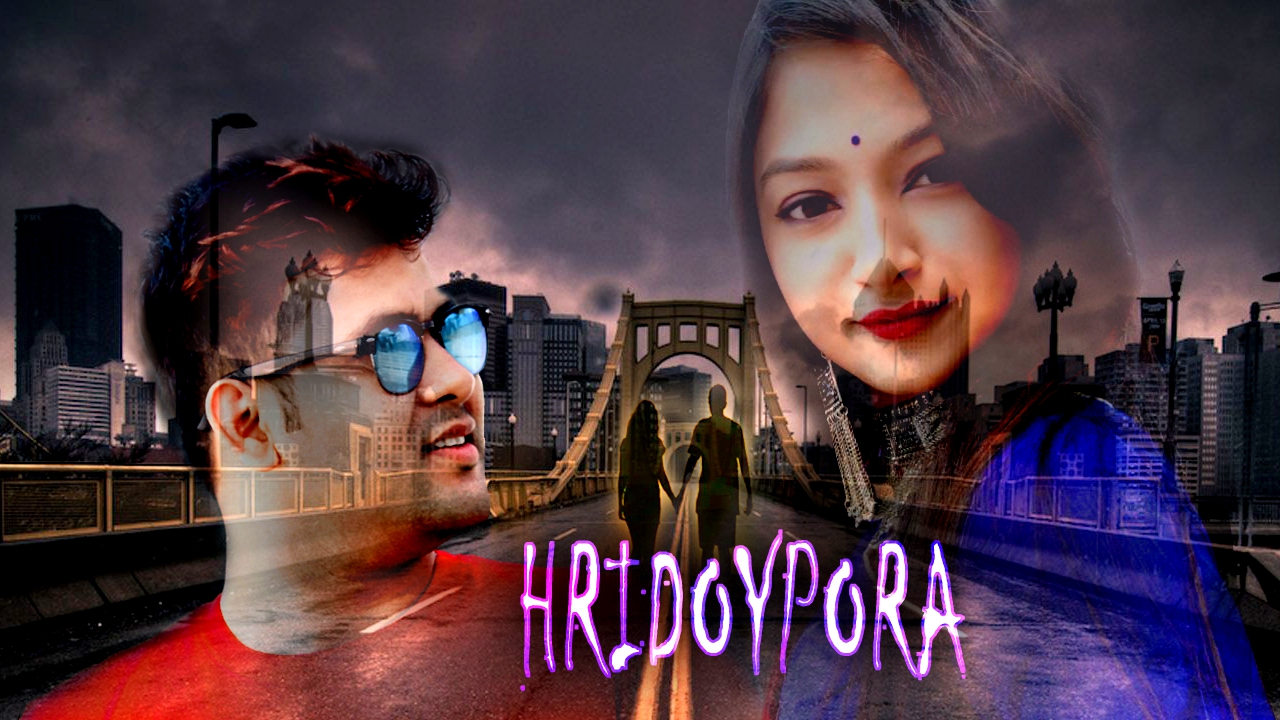 Hridoypora is a bengali short film which has the elements of an art and commercial film too within it. It is being directed by Dipanwita Datta and produced by SD Creation (Solid Dosti Creation). ” Hridoypora ” the name itself depicts the word “Heart-Burns ” which means Heart Burns in English.

This film has different elements which will surely attract the audiences of all ages. It is a compact family film to be watched with all the members of family.

It has several characters of different love stage within it. It depicts emotions ,love, betrayal , misunderstandings, sacrifices along with fun and action also.

It is binged shot entered in Tripura and North East where one can enjoy the beautiful tourist parts of Tripura. Hridoypora is the first ever venture in the sector of short films by SD Creation.

This film is all about love, sacrifice, commitment, adjustments and most importantly TIME. It is surely going to be a treat for the audiences of every ages and group.

The technical team also are from Tripura itself.

Director, Dipanwita Datta has got amazing actors and actress in his team who did their best in this film. All of them were selected through proper Casting Call Audition and it was held in Agartala of Tripura. Pranab Kr Nath and Nisha Deb managed Main Casting roles of This Film . As it always said that the actual Hero of a film is the one who Manage Role Of Casting. Pranab Kr Nath one of  the lead cast of this film. They are from Tripura and very familiar faces of Tripura Film Industry who are working for the past few years. But surprisingly they all were selected by a proper casting call audition.

The main object was to take out the talents from different parts of Tripura and it was succesfull truly.

The music part is also made in Tripura and Kolkata it will surely so then ones ear. Besides the most important part of a film which is Music is completely being done by another young talent from Tripura named Atanu Gosh who is originally from Northern part of Tripura.

Hridoypora is now released on 8 May 2021 in a gala way in the theatres of Hyderabad along with West Bengal and Bangladesh.

Dipanwita Datta, who is also the Director Of SD Creation, is pretty much confident about the total effort that his team has done for this film and assures everyone that it be definitely touch everyone’s heart.

Related Topics:FilmIndian Film
Up Next