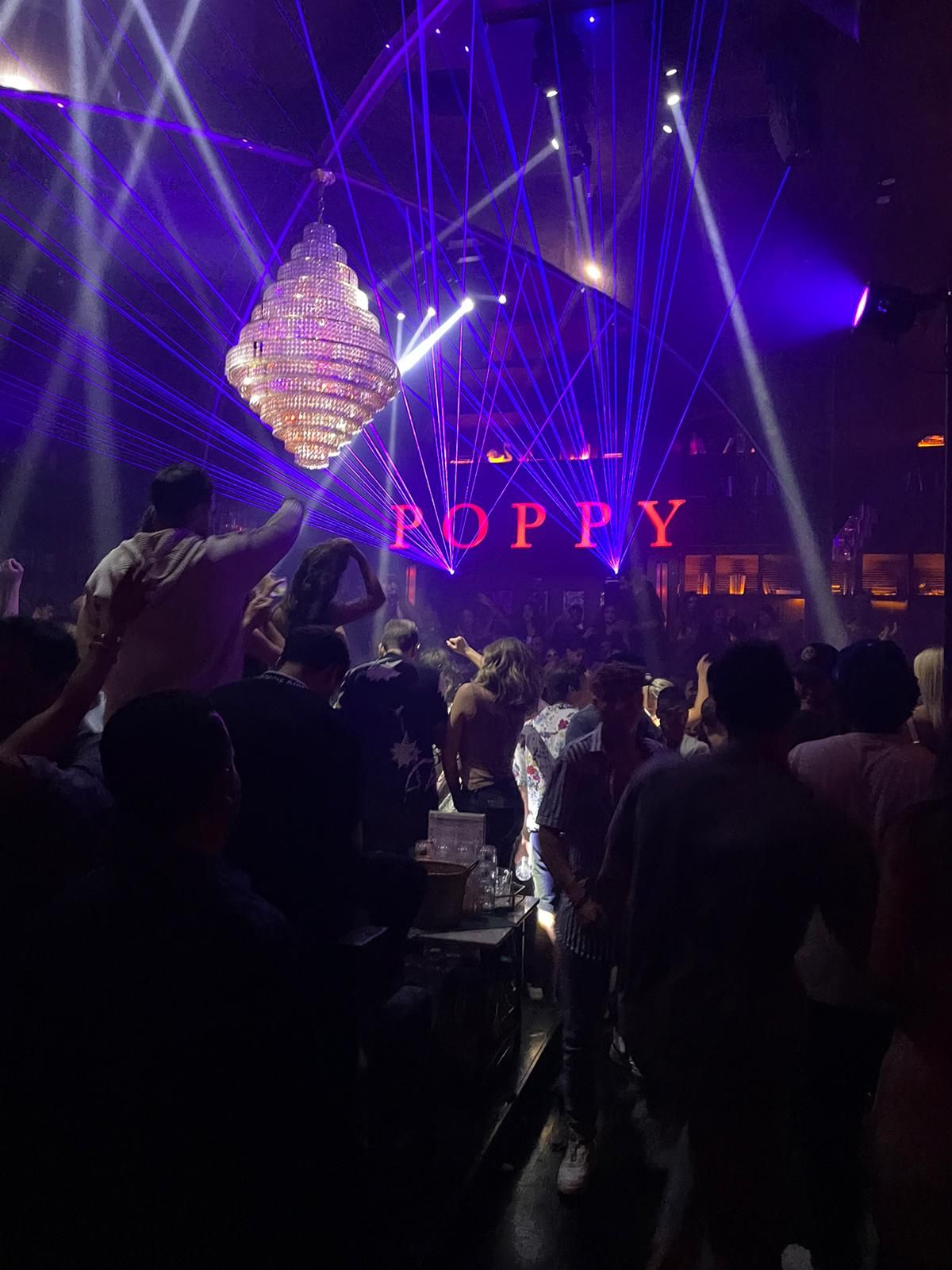 A once in a decade transition, every scene has a shift, what really matters is if you can see them coming and map out the future before anyone else. The culture that moves and shifts like a tidal wave is the underground traveling elitist seeking a high-end experience.

Anoma has been working with the best artists in the world curating the best venues in Los Angeles, California for club-goers and underground party-goers from far and wide to indulge and share these magical experiences. What sets Anoma Artists apart from most experiences is the aesthetics, in two words? SEXY & EXCLUSIVE. That’s what Anoma Artists founder Ryan K. Chapell lives and breathes.

He predicted the shift during the pandemic and began curating underground warehouse parties starting with Ilario Alicante in December 2019. Transitioning to consulting private intimate gatherings throughout 2020 and now that the world seems like it’s steadily coming back to normalcy he decided to launch a special monthly activation with the most sought out venue in Los Angeles where the likes of Drake and Travis Scott have performed and hosted their own private birthday parties.

On Saturday, July 10th, 2021 Anoma Artists showcased both its local and regional signed talent for the first house music event at an Hwood Group property. Scalioni & Buhoo Music, both signed to Anoma Artists, performed exceptional sets that left the crowd and staff speechless. BUHOO(Kevin Vargas) is famous for his blend of individuality and artistic composition, presenting himself as a face for the Latino-American community. His sounds are a deep, diverse, and pure sonic delight. SCALIONI(Luciano Scalioni) has also enjoyed widespread acceptance for his Brazilian-influenced sound creation.

The energy in Poppy Nightclub was electric, sexy, and chic all while complemented by tasteful experience elements such as complimentary UV face painting, LED balloons in the crowd, and exceptional LED light show hospitality packages for the duration of the event.

What happened this past Saturday at Poppy was a cultural shift in the musical options being presented to mainstream Los Angeles club-goers and tourists. LA socialites and tourists alike now have real electronic music options to choose from when deciding where to go for their coveted nights out.

Anoma Artists has defined the go-to premier electronic music experience available monthly in Los Angeles. Let’s see if you can get into the next one? These guys are just getting started and aren’t stopping any time soon. Stay tuned at www.Anoma.la/poppy – 𝗔 𝗡 𝗢 𝗠 𝗔™️

Trading with ANKHFX is profitable

How K.UMEH is Bringing the Sound of a New Generation to the Music Industry that Future has called Tracks of a “Prodigy”