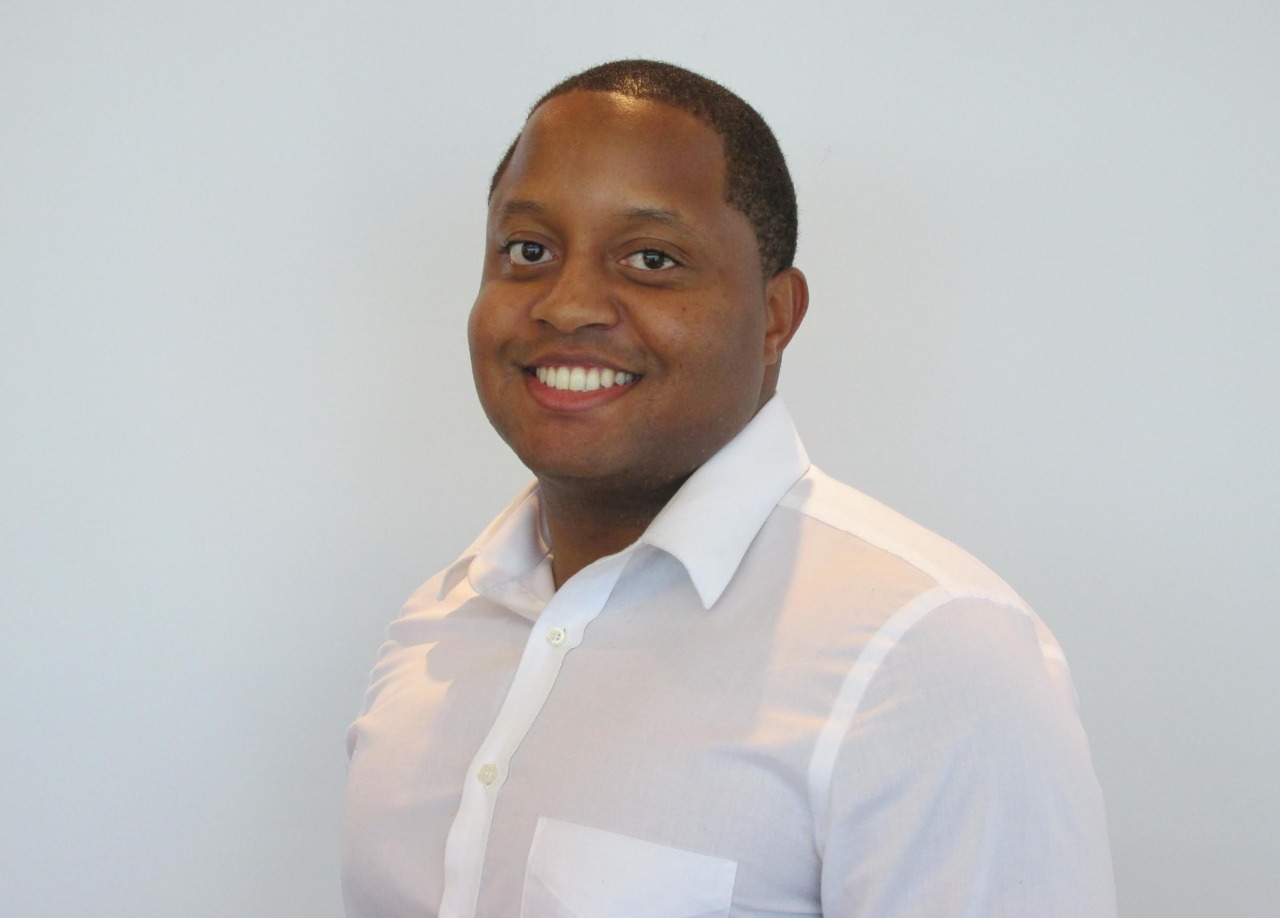 How are you using your profession to impact society? This artist manager, entrepreneur, and lawyer, Meikhel, is sure to bring his capabilities to the world by helping numerous individuals. The opportunity to leave a legacy is what drives him. He wants his “M.E.I.” brand to become a global conglomerate.

Meikhel is a Haitian-Cuban American from South Florida. He is the founder and CEO of M.E.I. Recordings (Music. Entertainment. Imagination) and Psalm Infinity (stylized as Psalm ∞:∞). He started M.E.I. Recordings in 2017, for the sake of artist management and public relations, dedicated to discovering artists and elevating their careers from local frame to worldwide stardom. They pride themselves in helping artists reach their full potential, mainly focusing on career longevity and legacy. They have a motto of “Music from MEI to YOU that WE can enjoy.”

He also recently founded Psalm Infinity, a clothing brand, officially launching later this year. Fascinatingly, he will donate a percentage of the proceeds to a different charity each month. Meikhel has further interacted with artists, celebrities, and athletes. But, meeting Dua Lipa and Rico Love was the most interesting for him, having lengthier conversations and picking their brains.

Getting into His Profession

Meikhel has always been a music fan since his early stages in life. As he was going through school and his research, he learned about the behind-the-scenes roles the music industry offers. He had the urge of starting a record label then, but it was out of his means and thus settled for management and public relations.

He started M.E.I. Recordings while still in school after a friend, Cameron Dietz, approached him with his EP. Meikhel acted as his pseudo-manager, which he was fascinated by, and eventually launched M.E.I. Recordings. Today, they work with many artists and plan to offer record label services soon.

Meikhel’s company is itself an impact on numerous artists. He hopes to have a more profound effect than just music. He will be donating proceeds to various charities with his new brand, Psalm Infinity. Meikhel is also working on starting a non-profit organization, M.E.I Foundation, that will focus on education and scholarships. He believes in giving back to society. As he rises through the ranks, he will undoubtedly continue to champion diversity and help give minorities more representation and opportunities.

Meikhel attributes his success to this passion for music, the urge to inspire others, hard work, and persistence. He also gives credit to God and his parents for instilling proper moral values in him. They guided him on how to go after what he wanted in life through hard work and gumption.

He has grown to be a competent individual in helping others gain notoriety and succeed in music. He understands the struggles artists go through and thus does everything within his capabilities to help them succeed. Meikhel is out here to leave a positive legacy as someone who always had others’ interests at heart. You can connect with Meikhel:

Why Earl Chang, AKA Change, Believes That It’s Important To Grow As An Artist

Why Joseph Royal Shifted From Being A YouTuber To Making Music