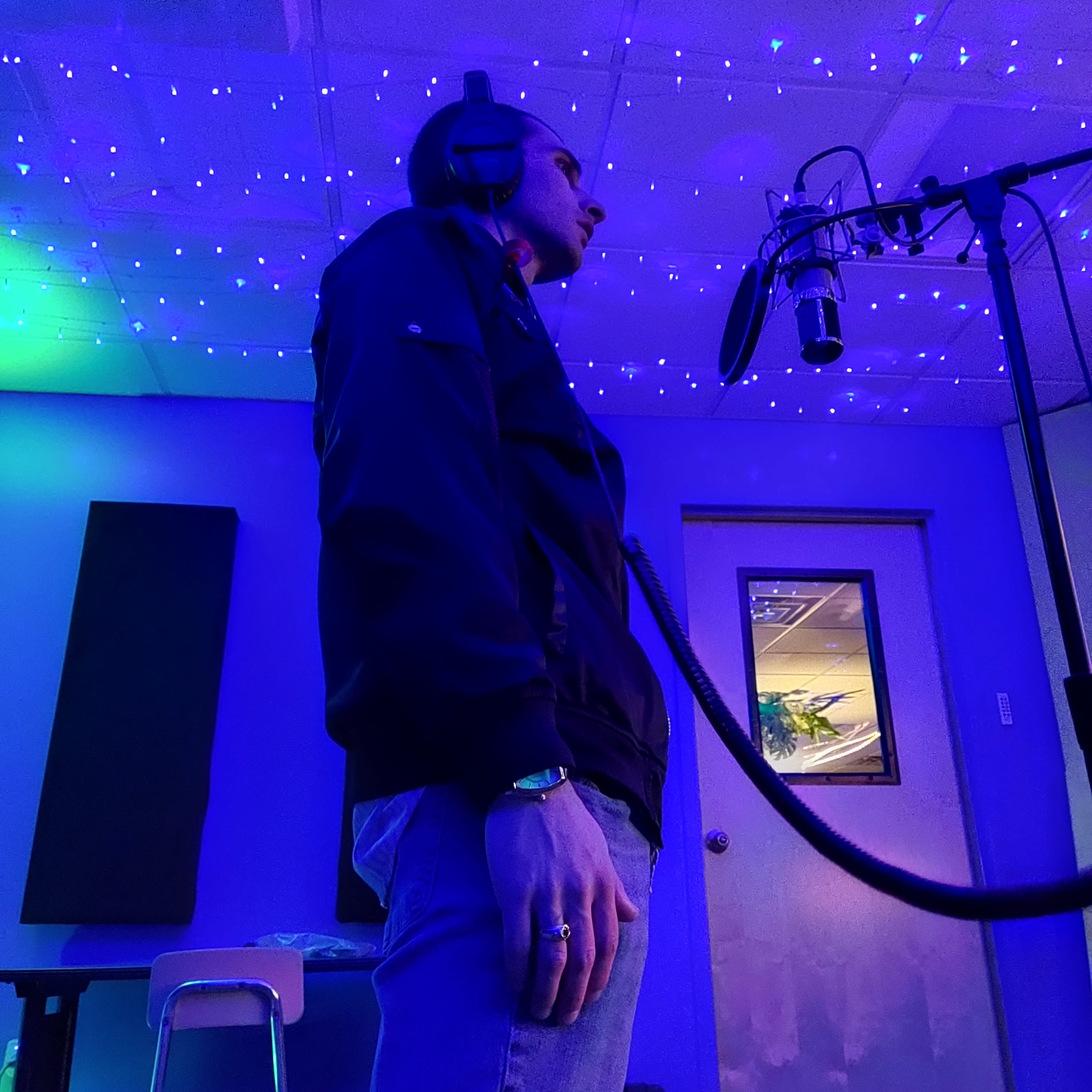 let’s see what $peeeezy has got to say to the following questions.

Q: Why did you start rapping?

A: To express myself, to let out emotions I’ve always been into Hip Hop. The way certain lines or beats make me feel. I wanted to be able to give that feel to others.

Q: Is it easy for you to pick a beat?

A: No it’s very difficult for me I go through hundreds of beats until I’m like oh I need that beat now let’s make a deal.

Q: How did you grow your fan base?

A: Back in May of 2020 I connected with Fetty Wap on Instagram. I sent him my song Hater’s Gon Hate which to me needed alot of work. He said it was fire and posted it on his story. The messages just started filling up from there and my streams skyrocketed. I actually remade the whole song and renamed it If You Got Hate For Me “Remake” on my album. Fetty Wap also put my song Move On on his mixtape Who Got Heat Volume 3. I also connected with Lil’ Flip and got my song The One on his Who Got Next Mixtape. I also connected with Jadakiss on Instagram and he posted my song Girlz on his story. To all artists don’t be afraid to send your music to major artists they might respond offer a shoutout & you could grow your fan base overnight.

Q: Are you working on an album?

A: Yes however releasing singles is easier because I can release the next day if I want to. When it comes to making an album I cansn record like 4 songs in a studio session then wait a week or two and go back to record another 4 songs until the album tracklist is completed. I just don’t like waiting however my first album was 23 tracks. The minimum tracklist for an album is a minimum of 6 tracks. So yes an album is on the way.

Q: What artist inspired you the most?

A: Several but if I had to pick one it’d have to be the Punchline king….. Blue Heffner….. THE

ONE AND ONLY Lloyd Banks!!

A: Ha because I ain’t tryin stick out my style alone makes me stand out. I got a 3-year-old boy whos my world. if I can do anything to help keep us low key it’s to NOT wear big shiny diamond chains. I ain’t tryin be anyone’s target you feel me?

Q: What song is on repeat right now?

A: Honestly none at the moment just got done with the repeat stage until I discover new/old music.

Q: How do you handle all the attention from female fans being a married man?

A: Well it’s cool and all but I’m used to it even before making music. I’ve been a chick magnet since pre-school. My family is important to me not no extra pu**y. That would make me filthy…..

and that’s not loyalty…….. Ha ima charge you for those 2 bars.

Q: What major artists do you plan on working with?

A: Well can’t give the unexpected on a platinum platter however I have many.

Q: What song in your catalog is your favorite?

A: All of them ha I like each song for different reasons they’re all my favorites. Probably What’s In My Hand(feat, Beattty), Nothin’ To A lot, For Royce, You Deserve The World, Thank You, If You Got Hate Remake, Girlz, This One, In And Out & I Could Be Yours.

Q: When is your next single going to be released?

A Deep Dive into the Life of Alejandro Lombardo, a Soaring Social Media Influencer

Büşra Duran Gündüz, popularly known with her Instagram name hell0busra, proves that a great outfit and a gorgeous destination are truly a magical combination.