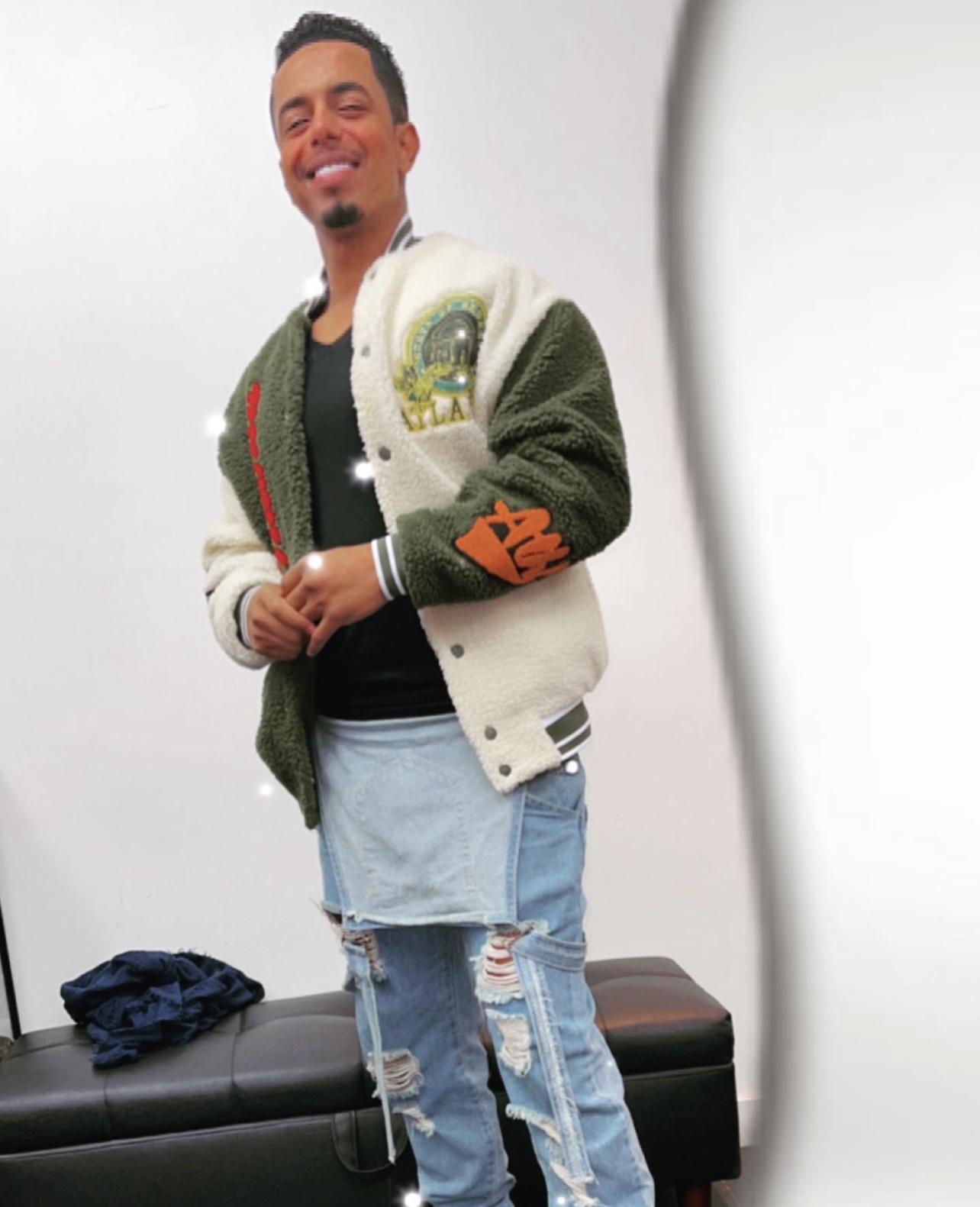 Alejandro Lombardo, a comedian, is a well-known social media influencer who has quickly taken the internet by storm. Alejandro was influenced by Chris Tucker and Michael Dapaah, but he credits his mother with inspiring him to pursue his dream of becoming a comic. She could always manage a smile, no matter how hard she worked. As a result, Alejandro was able to develop a creative process that allows him to produce content that keeps his audience engaged and eager to watch more videos. People all over the world admire his work, and their smiles give him just enough motivation to keep coming up with new and innovative ideas that will allow him to create even more content.

In the public eye, he is known as Alejandro Lombardo, but in his private life, he is known as Mustafa Ali. A quarter of his ancestry is Somali, with the remainder being a mix of Arab, African, and Yemenis ancestry. Alejandro has always had an engaging personality, as well as a great sense of humor. This can be witnessed on social media where he shares his work on Instagram, Snapchat, Tiktok, and Facebook where he has gathered over 100,000 followers. Alejandro’s Spotlight views on his Snapchat account have now reached over 4 million. He originally began filming comedy videos as a hobby in 2016, but it quickly grew into something much more significant for him, as we are seeing now.

Alejandro Lombardo has worked with film production companies, allowing him to gain professional filming experience. He has both the GCSE and GNVQ certifications and has studied at higher learning institutions in subjects such as I.C.T. and business administration. He learned how to produce, film, and edit his own content through his experiences and training. As the years passed and the 2020 pandemic hit the world, the hopeful creator, like thousands of others around the world, lost his job. Rather than focusing on the negative aspects of his situation, he chose to use the extra time he had to devote to making films for his followers and friends. Everyone supported his comedy by leaving thousands of comments on his videos, telling him how refreshing his content was. Alejandro Lombardo’s career took off from there, and he is now consistently putting out high-quality, original content, which will help him establish a name for himself as a creative force across all social media platforms.

Related Topics:Alejandro Lombardo
Up Next

Dubai-based Zinobia Mistry, living her dream of being a Beauty and Makeup Content Creator while entertaining her viewers.

I have got the opportunity to interview New Hampshire Rapper $peeeezy!