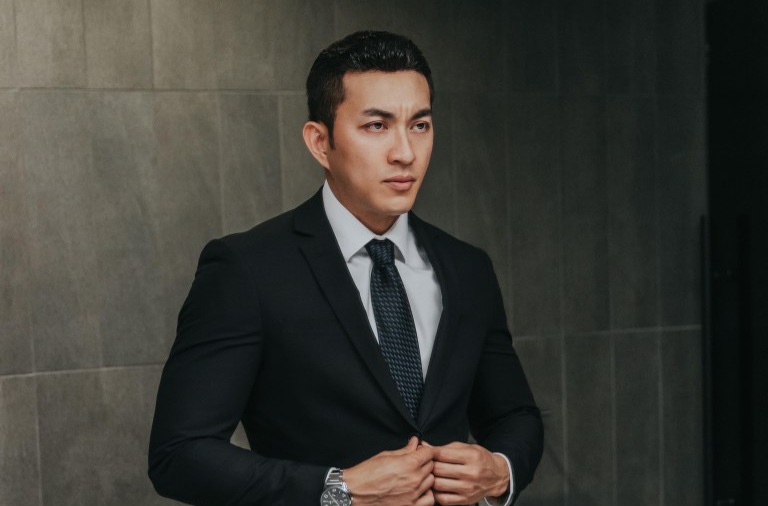 Many have been sold the American Dream, but only a handful get to live it as a reality. Out of those chosen few, it is even more uncommon to see a once-homeless-and-penniless Vietnamese immigrant among the number, yet that is exactly who Patrick Duong is.

Now a successful CEO and entrepreneur with twelve years of experience in business operations and expansions, Patrick is a first-generation American who immigrated to the United States as a wide-eyed four-year-old with nothing but aspirations and a desire for a better life.

Patrick had it rough growing up. He went from fleeing a fallen Vietnam, to holding his own as a three-year-old in a Filipino refugee camp, and then being abandoned by his birth mother one year after moving to the US. He was placed in the care of a foster mother and he learned quickly that he had to fend for himself.

After a series of dramatic twists and turns that lasted through his teen years, Patrick had to get married. He had a son by the time he was eighteen. Entering this new phase of fatherhood, Patrick went out and landed a sales role at a growing health and wellness company. That was the ultimate move he needed to get his feet wet, and he did not stop.

He became the youngest Vice President at his company as a twenty-five-year-old and three years later, he was made Senior Vice President. Twelve years after Patrick’s journey at the company he started, he had earned more than two-million-dollars in income by age thirty and was ready to set out on his own.

After pouring his passion into building someone else’s business for more than a decade, Patrick had gotten the headstart he needed to strike a new path for himself. He made an investment that went horribly wrong due to the dishonesty of his friend and business partner. Yet, he did not allow one bad experience to spell doom for the rest of his career and life.

He learned from his mistakes and re-dedicated himself to helping start-ups grow and make more money. This was the beginning of his company, Talent Evaluation Group, which he founded in 2016.

Massive Growth and A Bright Future:

Patrick’s life has been a continuous lesson on how not to quit. He has faced many obstacles and he has dealt with everything by staying level headed; not letting his highs get too high, and refusing to allow his lows get too low.

In 2018, he published his first book, Don’t Change, Just Get Better, which quickly rose to become an Amazon bestseller. His second book, Recession is Opportunity was released in the middle of January 2019 and is gaining him more fans than ever.

He has valuable advice for anybody who wants to grow in any area of their life.

“If you have low self-esteem, get in the gym. If you are ignorant, read some books. Shut up and listen. Only surround yourself with those who inspire you to level up.”

Calvin Becerra: Using Adversity As a Motivator For High Achievement

Andrei Alistarov And “Iron Bet”: About Bets, Honesty And Scammers