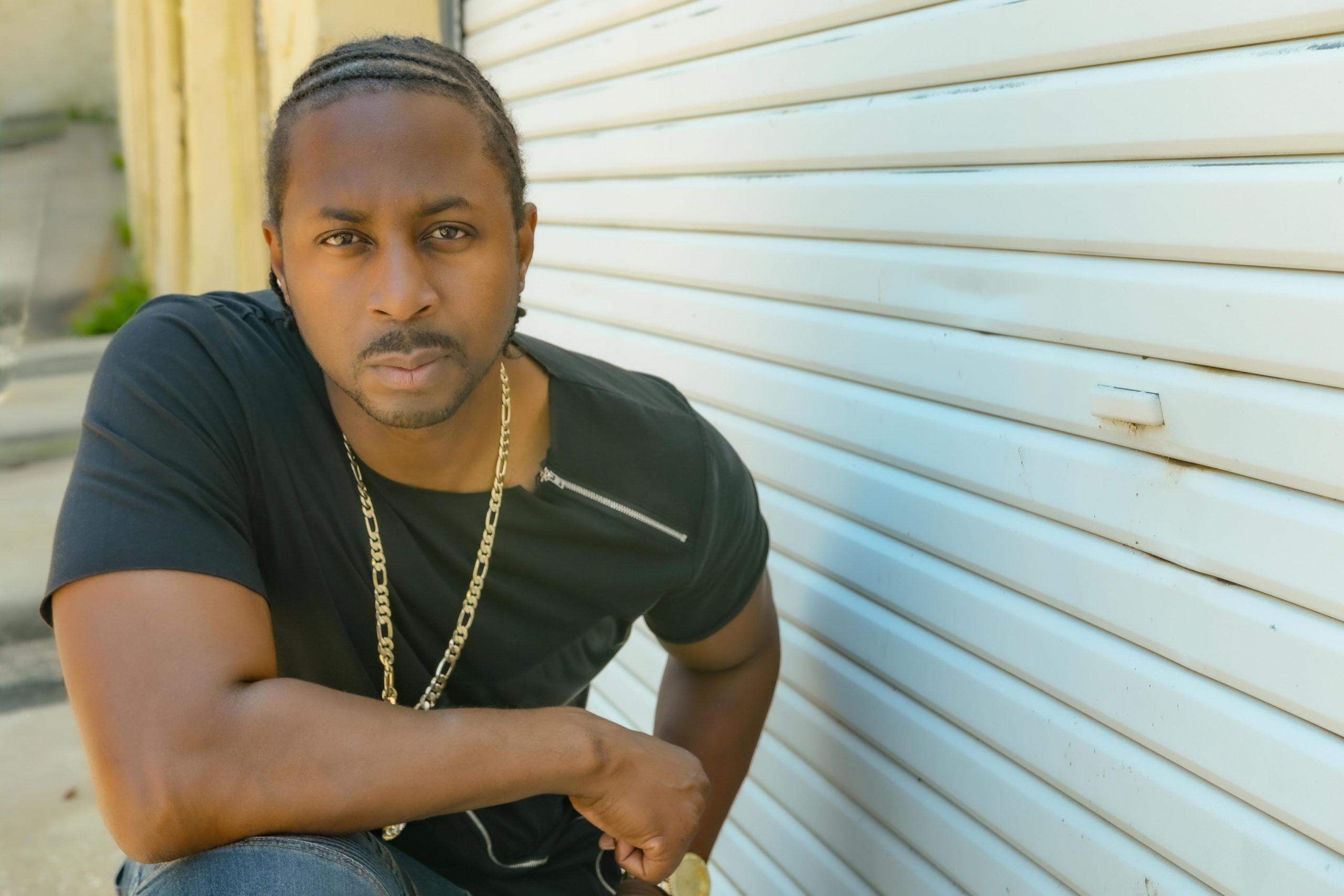 The draw of being a successful musician is obvious. The fame, wealth, and lavish lifestyle associated with being a hot artist is something anyone would dream of achieving. For Ibru, he is more in the business of inspiring the next generation of kids just as artists before him did in his childhood. His passion for music has been clear since he was only a boy, and his mission to influence the next generation of youth is what keeps him grounded and hungry for more even if widespread success seems far down the line.

Speaking of success, his work ethic and unwavering faith has led him to gaining notoriety in the reggae genre. His hit single “Pinnacle” was featured on the “Tropical House Cruises to Jamaica Deluxe Edition Album”, which reached the top ten on the reggae billboard charts. Not only was he able to gain exposure through this album, but he was featured alongside other prominent artists Capleton and Mykal Rose.

His latest EP “I’m So Focused” and his interview with Jamaica’s number one entertainment source The Star have also done a lot for his personal brand and helping expose his music. Shereita Grizzle of The Star was impressed by Ibru’s poise and confidence on the interview, which Ibru accredits to his dedication to his craft and steadying his focus. While it is hard to break onto the scene in Jamaica with its tough reggae audience, Ibru’s preparation and passion for music helped him get over the fear of taking them on. As his music bursts onto the scene in Jamaica, this interview will also win people over by the masses as his story continues to grow on an international level.

With all of the recent storylines and accolades surrounding Ibru, he wants to be completely clear  that success is not just a walk in the park. He understands that people are looking up to him for inspiration, and wants to be clear that there are times where the light at the end of the tunnel may be completely out of sight. Rather than giving in, resort back to why you started in the first place and realize that setbacks are all a part of the journey. Just as he never gave up, he hopes to influence his fans and people looking up to him to do the same and keep persevering.

With the right team around him and the right mindset to succeed, Ibru has been ready to handle all of the ups and downs that come with finding success in the music industry. He has already seen some success in his young career, but this is truly only the beginning. Regardless of the fame he accumulates through his work, the mission will always stay the same: spread a message and inspire those who will come after him.

What is UX Design and how can it help your business grow?