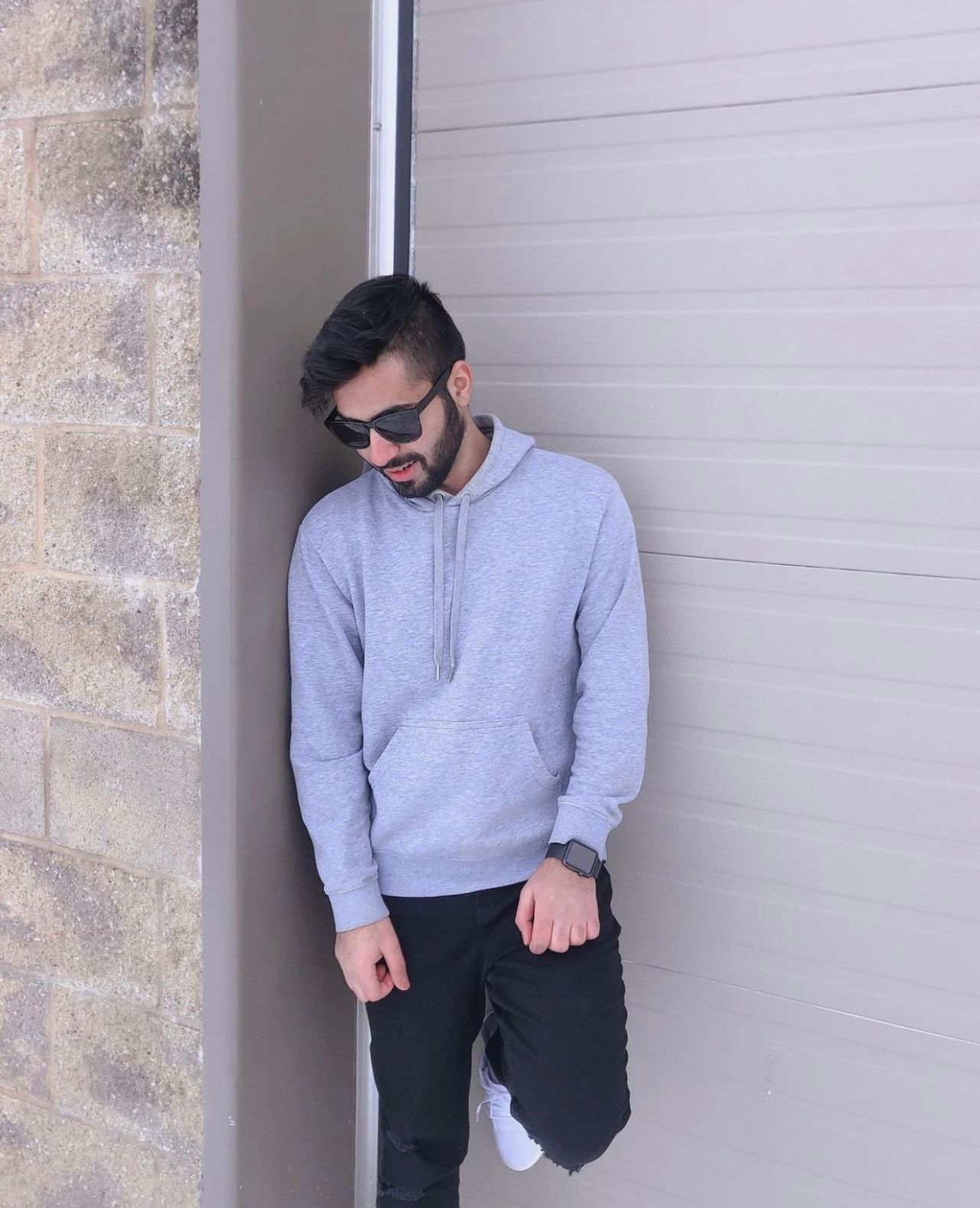 Self-determination could create magic in the world has been rightly proved by Idrees Kickz, a young entrepreneur on his way to achieving monumental success.

In the era of technology, people have been spotted with new concepts and ideas that have transformed people’s lives. What one does with that and how one transforms those ideas into visions and reality goes ahead in defining success for these individuals. Idrees Kickz is one such fascinating young Canadian entrepreneur who has thrived on his immaculate visions and passion in the world with his astonishing success at the age of 19.

Mohammad Edris Hashimi, aka Idrees Kickz from Toronto, Ontario has captured the sneakers e-commerce business through his astonishing strategies and has enthralled people worldwide in ways more than one. Idrees Kickz believed in his instincts and worked hard for his passion to create a successful career for himself , starting his journey from his teenage years.

The mesmerizing world of sneakers use to always take away his attention which later became his profession, leading him to create a name synonymous to success in the space. Idrees Kickz says, “live for passion,” which helped him get nearer his goals and start his own brand named “Woiair”.

Idrees Kickz saw how crazy youngsters are while selecting sneakers at this early age being one of them realizing that renowned sneakers boost your personality. In his teens’ he started trading for sneakers online, he bought some prominent sneakers from the internet and sold them for high profits. This increased his confidence and helped him enter the sneaker reselling markets with a firm foot of his. His choice and strategies inspired his interest and allowed him to surf more about the same online. Leading his research in becoming the best entrepreneur in Canada.

Idrees Kickz’s career was sparked in 2015 when he took his hobby as his profession that he always wished for. He dive into the e-commerce world through completely centered on buying specific and famous sneaker manufacturers and reselling them with high profits. With the expansion of his business, he initiated his brand “Woiair”. Within a short span of time he even dive into the real estate space, digital space, and merchandise apart from his presence in the sneaker reselling world. The young entrepreneur in the world of e-commerce, specializing in the sneakers reselling space has thrived in the industry tremendously and created a great momentum in the field all on his own.

19-year boy has profoundly inspired youths to believe and work hard for their glorious future.