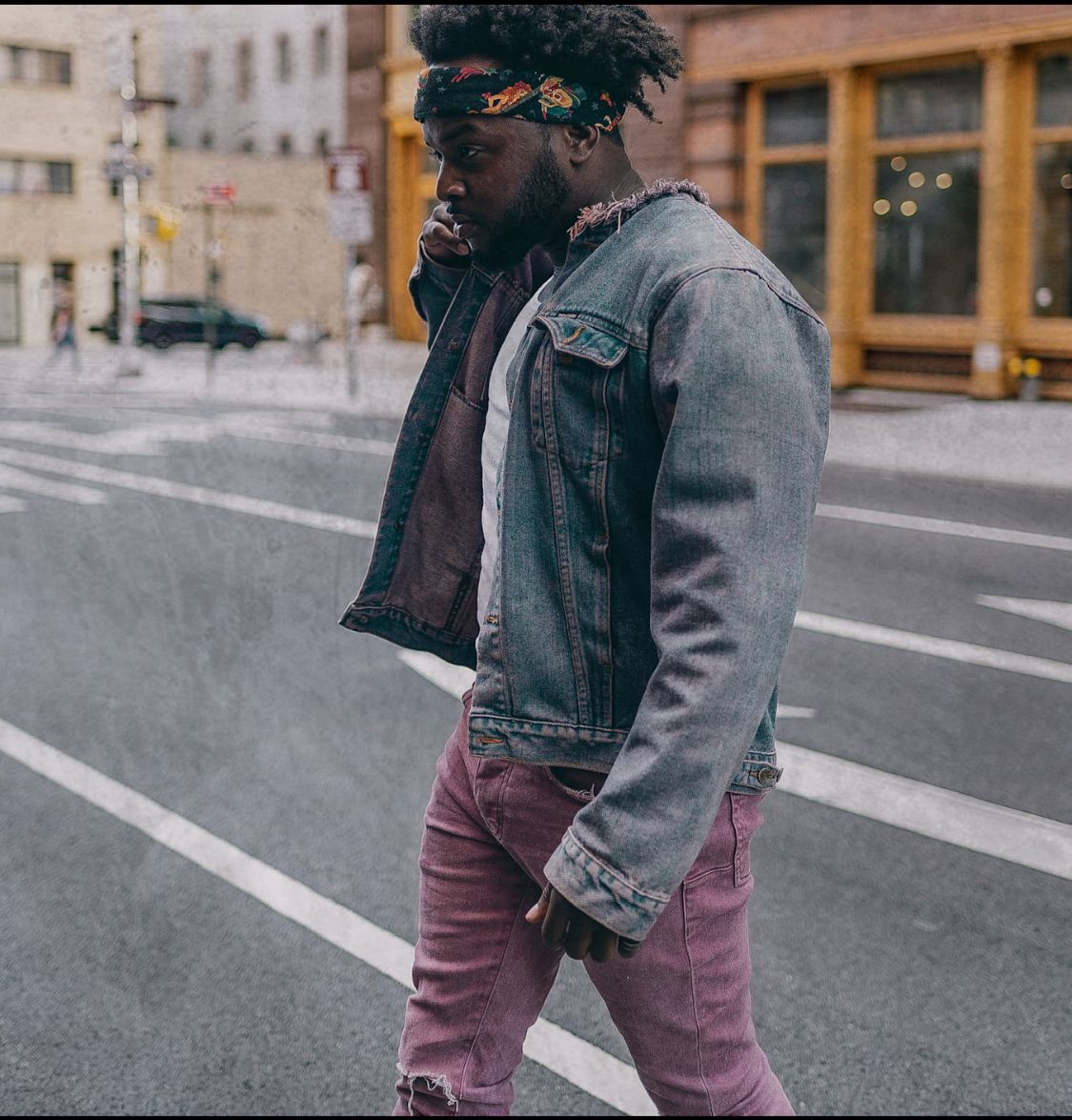 Thousands of fans worldwide have tuned in to hear what ImSoMaleek has to say.

R&B artist ImSoMaleek has recently released his EP ‘Soul Shift,’ which includes five sonically astounding tracks. Since its release, it has received an incredible response from fans and ImSoMaleek has shown audiences what he’s truly capable of. Fans are especially in love with tracks like “D’evils,” “Bad Vibes,” and “Slow Jiggle,” all of which display ImSoMaleek’s vocal range and skillset. People can feel the passion and love behind each word of eachsong, as ImSoMaleek smoothly delivers buttery vocals and mesmorizing hooks into each track. The artist has focused on transferring positive vibes and energy to the listeners. ImSoMaleek has combined soul music with hip/hop and jazz to produce this masterpiece, ‘Soul Shift,’ for his fans.

ImSoMaleek grew up listening to hip/hop, R&B, and pop. Even before he was a teenager, he knew that he wanted to take music seriously as a career path. Since he started from such a young age, he has decades of experience under his belt and has no plans of stopping any time soon. From singing in a choir to playing on Broadway, Jeremy has learned many things along the way.

Every song in the EP reflects the hard work and dedication that ImSoMaleek put into his tracks. We got a chance to speak with this talented artist, and he had this to say regarding the meaning behind the name of the EP.

“[The name ‘Soul Shift’] means me shifting the sound of what we call R&B today, just really getting that sound back of why people fell in love with Rhythm and Blues, this is just the warm-up.”

When asked about what some of his career goals for the future are, ImSoMaleek responded:

“My answer is simple, to become the best artist/businessman the world has ever scene, and to get a bunch of awards doing it.”

ImSoMaleek’s two beautiful daughters are the source of motivation and inspiration for him. He also looks up to names like Tyrese, Usher, Tank, and Sam Cooke – so it’s no wonder his music is appealing to all types of audiences and has a sound that can be described as soulful and passionate.

Furthermore, he has released some other successful projects like ‘Insomniak’ in the past, that also speak to his creative storytelling talents. This artist, who’sfrom the Bronx, New York, wants to become one of the best in this industry. If he keeps on producing bodies of work such as ‘Soul Shift,’ that goal is well within his reach.

After creating this masterpiece ‘Soul Shift,’ImSoMaleek says that he’s working on his next project called ‘King of The Hill.’ He will be relying on Dave East for the narration of his first album. Fans are excited to see what this accomplished artist has to offer next.

Keep streaming ‘Soul Shift,’ and keep up with ImSoMaleek on Instagram @imsomaleek.

Pairelite.Com is shedding light on the unrealistic expectations That Social Media Set, Through its Prize Base #iamunique Contest!