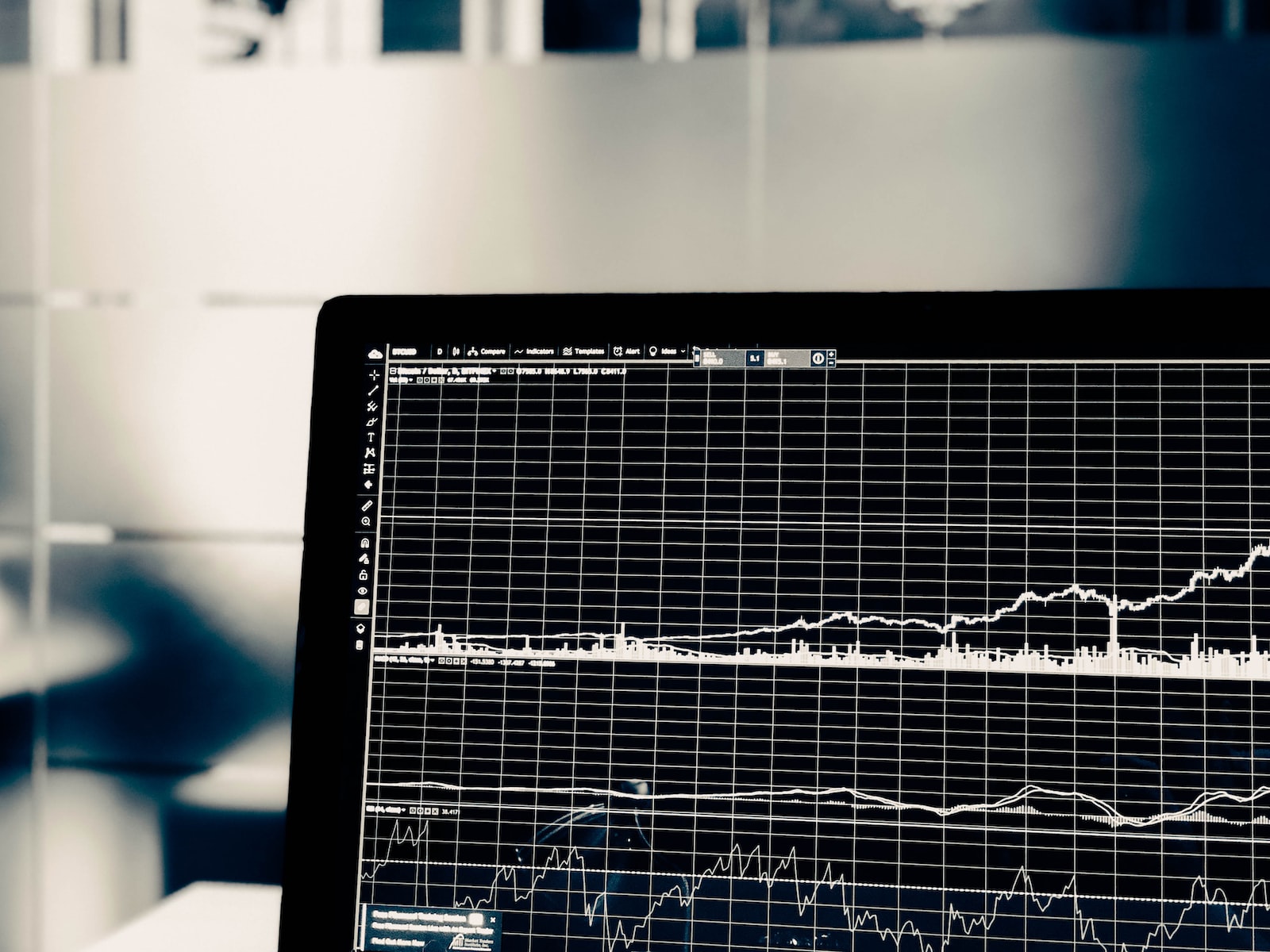 As 2023 begins, recession and persistent inflation has led to a dim economic outlook. Interest rates continue to climb due to high inflation, growth expectations are dropping, and geopolitical tensions around the world, such as the war in Ukraine, continue to have a heavy impact on the financial markets today. In 2023, the world economy is slowing down, meaning that investors will need to approach decisions with care, while looking for any silver linings that they can find.

Companies and households are already tightening their budgets as the independent Office for Budget Responsibility (OBR) in the UK projected a 1.4% GDP (gross domestic product) contraction for the year ahead. According to an OECD forecast, only Russia is expected to suffer bigger economic contractions compared to the UK this year, of all the G-20 leading developing and developed economies. In contrast, the GDP in the UK contracted by just 0.4% in the third quarter of 2022 and the fourth quarter of 2019.

According to the Bank of England, the UK is now facing the longest recession since records began, with the economic downturn expected to continue well into 2024. Companies have been feeling the pinch, with London businesses issuing almost ninety profit warnings – more than in any third quarter since back in the last recession of 2008. There has been a significant increase in the number of warnings from consumer-facing companies in particular. Almost 60% of warnings during the third quarter of 2022 were due to rising costs, while over 20% were a result of labour market problems.

How This Impacts the Stock Market

High interest rates such as the ones that we are seeing right now are not good for stock prices. High interest rates drive up the cost of capital, in turn discouraging companies from borrowing and investing with the aim of expanding the business. Along with this, earning stocks growth tends to stagnate during a recession, plus damage to high-growth stocks as a result of the negative impact on discounted cash flow valuations. Investors need to be prepared for and compensated for the additional risk in order to make stocks a good investment during times like these. According to the president of UBS Global Wealth Management, Iqbal Khan, investors are entering 2023 with a lot of questions about the purpose and strength of the financial and political institutions supporting global markets.

High-grade bonds are becoming a viable alternative to stocks, according to Goldman Sachs. While bonds might have been among the biggest losers last year, there is a suggestion that they might be the winning investment type in 2023. With inflation peaking and bond yields resetting at higher levels as the central banks stop rate hikes, investment grade corporate bonds, US government bonds, and hard currency sovereign bonds may be an interesting investment type. And what’s even better is that this high-grade credit is good compensation for the risks of the recession, with investors able to avoid going too far up the risk spectrum to receive returns from them.

The recession and rate of inflation around the world are likely to have a big impact on currency trading, according to many forex brokers like AvaTrade. Investors who are interested in the Forex market also need to approach all trades with caution and be prepared for the additional risk. That being said, with the value of the historically stronger currencies such as the US dollar and British pound falling due to the recession, some currency pairs may now be more profitable than ever before. For example, the Japanese yen is a currency that is widely considered by experts to be undervalued, and a safe investment during a recession thanks to the stability of Japan’s economy and government.

Dealing With Inflation and Recession

In 2023, investors might find themselves feeling like they have whiplash as inflation hits a high that has not reached in decades. Many experts fear that monetary policy alone is not going to be able to deal with the inflationary environment that we find ourselves in today. The world is unlikely to ever return to the low-inflation environment that it had before the pandemic, according to Neil Wilson, the chief market analyst at Finalto. But despite the grim predictions, there will still be opportunities for investors to beat the prices and make a profit. While 2023 is expected to be a tough financial year for both businesses and households, many experts, such as Tom Stevenson from Fidelity International, believe that it could be better for investors, presenting opportunities to generate high single-digit returns from high-quality assets, which has not been the case for a long time.

With the UK and much of the world heading into a recession after the pandemic, it’s important for investors to understand the impact this will have on capital and stock markets this year, and which trading and investment opportunities might still be worth going for.

Take Control of Your Health and Understand CBD Safety Better