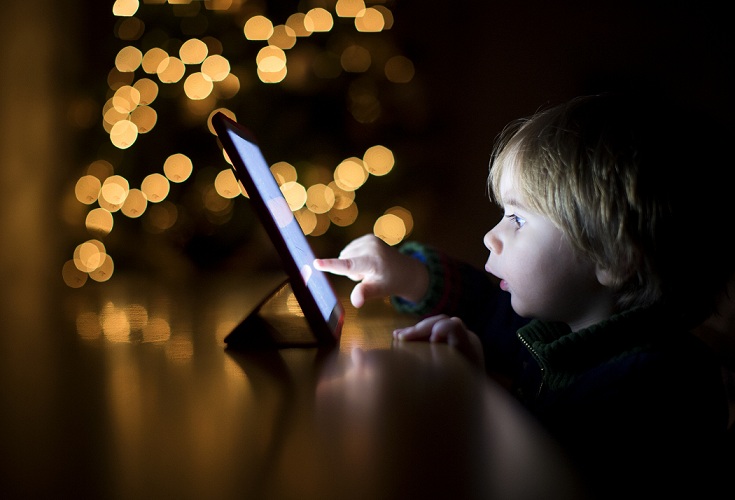 You can have easy access to numerous articles and research studies about how children and teenagers are constantly staring at their computers and phones uselessly. However, the earlier children start using modern information technology, the better they estimate their abilities to use computers and the more they integrate technology into their life. There is the flip side of the coin, the research in 2018 showed that children who spend over 7 hours on gadgets have premature thinning of the cortex.

Nevertheless, nowadays children often prefer using a smartphone instead of a computer. This position could be explained with the fact that in some families a computer is shared by several family members, and a smartphone usually belongs to a child only, so they can use it as they wish.

Most research studies note that children who started using computer technology untill they turned five, demonstrated a high level of competence and independence of using it when they were 15. Children that start using computers or other modern technology at a young age treat it as a natural part of their life. Therefore, when they get older, they tend to use technology more, show more interest in it, and technology becomes a big part of their daily routine and social interaction with other people. However, it does not mean that children spend all their day in front of a computer or hold a smartphone in their hands. That’s why the time spent in front of a computer for education is more useful than basic lessons of computer science at school.

In general, home environment and usage of information technology in your free time is more important for developing and digital competence than school. Simply said, the time spent at home on a computer game is more likely to help a child to develop digital competence than computer science at school. Meanwhile, it does not meant that you should neglect information technology at school. Eventually, research shows that school can have a decisive role in this context, for example, for students from families with low socioeconomic background. However, research shows that parents themselves pay more attention to using technology by their children while this topic is also given special attention at school as digital technology is more integrated into the educational process, home assignment for students and so on.

In this case, it comes down to the way the technology is used at school. For example, if school teaches to work with text in Word, it may turn out to be a useful skill for life, but it will not be motivating children to develop their digital competence as much as the situation when they are interested in a computer game. Some games develop a child overall, not speaking of the fact that some games (CS:GO, DOTA 2) make gamers communicate and collaborate with players from different countries.

Most researchers also emphasize the importance of freedom of experimenting. With a home environment, children have a chance to decide how to use technology, try, make mistakes and learn from them. It influences education and development positively. And, vice versa, using technology in education is directed by and connected with a mark which can limit learning new or artistic ways of using technology. In a word, students are afraid of getting a bad mark, so they prefer not to experiment too much and conform to the task.

The most important rule! Parents have to pay special attention to the goals their children use technology for. No doubt, it may ensue some risks starting with excessive usage or even addiction to computer games and finishing with misconduct on social media and various problems with health.

Unfortunately or fortunately, modern students excel their teachers at knowledge about information technology. It’s no secret that many schools have huge problems with their digital technology equipment as well as the knowledge of the teachers themselves and its appliance in teaching.

11 ways to renovate your kitchen