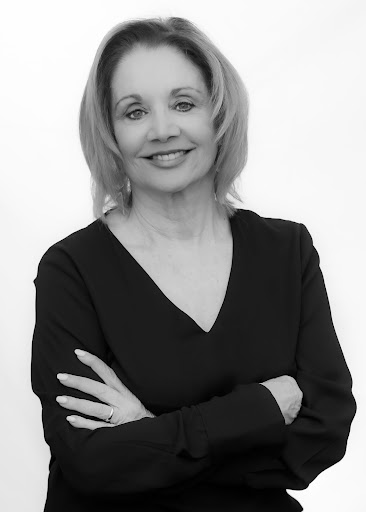 According to statistics, America’s current divorce rate is 2.9 persons per 1,000 people, and it is one of the highest rates in the world. This means that 40% – 50% of Americans experience divorce.

“If you think that this is where your relationship is going to end, but you both want to work through your issues. Then, Couples Master Coach Dee Tozer is the best person to help.”

Dee Tozer is the most experienced Couples Master Coach and Couples Psychologist in Australia and possibly worldwide. She has guided almost five thousand couples over three decades, where more than 90% of her clients report a positive outcome. Bet that experience would be hard to beat.

She shared, “Over these 30 years, many of the people who came to see me for help with anxiety or depression were caught up in repetitive conflict with their mate, and it became clear that if I could help couples build a safe and sound emotional life together, then anxiety and depression were significantly decreased and often disappeared. Hence my passion was ignited.”

“The Fight or Flight response is the basis of our self-protective behavior as human beings. The same goes for most animals who, when under threat from a predator and their immediate survival is at stake, have to make an instantaneous decision to either stand up and fight the predator off or flee from the danger. Likewise, with couples relationship conflict, it boils down to the same instinctive fight or flight response. However, as humans in a love relationship, we don’t usually bolt away in the other direction at the first sign of trouble; instead, we put up all manner of defenses and attacks to protect ourselves, which, if kept up for too long, eventually fracture the relationship and it falls apart,” Dee added.

When it comes to a couple’s relationship, Dee’s reputation precedes itself. For more than three decades, she has been out there repairing couples’ relationships and showing them how to reconnect and rediscover the love that had sparked each other in the first place. Like what Dee mentioned above, a couple in a relationship doesn’t usually bolt away in the other direction when they sense trouble; that is exactly why couples master coach Dee Tozer’s methods work.

Curious about how Dee Tozer uses her superpower to repair couple’s relationships? Just visit her website right now to know more, or for faster transactions, book a free call with her here.

Related Topics:Dee Tozer
Up Next

Getting Started With Microcurrent Facial Treatments