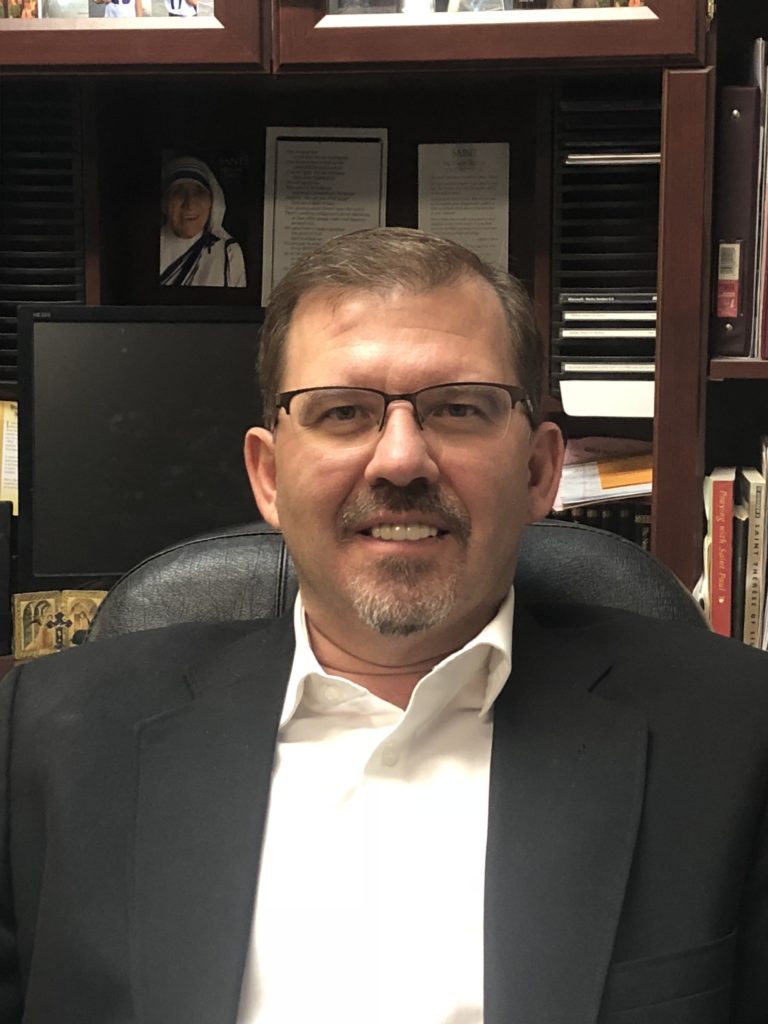 Being an entrepreneur isn’t easy, but with enough grit and work, success is always possible. That’s the common idea running through Rod Marchand’s Amazon Bestseller, Man… F@#K! The Honest Reality of Entrepreneurs, and the book delivers entrepreneurial inspiration at the highest level.

The book also features a foreword from Kevin Harrington, the Original Shark from ABC’s Hit TV Show “Shark Tank” and the inventor of the Infomercial.

Man… F@#K! does exactly what the title suggests: it exposes the reality of entrepreneurship. There’s no sugar-coating in this blend of business advice and memoir, just an honest account of an entrepreneurial journey that includes some good days mixed with some days that make you want to say, “man… F@#K!”

In other words, this book will take readers on a journey through the highs and lows that come with running a business (or businesses, in Marchand’s case). As Marchand describes in his down-to-earth account, oftentimes being an entrepreneur is an uphill battle, but the view from the top of the mountain is always worthwhile.

The Origin Story of Man… F@#K!

The story behind this 2020 release from MindStir Media is almost as epic and inspirational as the story told within its pages.

As the two recounted during a recent interview, Marchand was attending a Harrington lecture in Florida. At the end of the lecture, Harrington—a bestselling author himself—asked if anybody in the audience had written a book. If so, he’d love to read it.

Marchand was immediately inspired. After introducing himself and his idea to Harrington, he set forth on drafting the book that would eventually become a bestseller. According to Marchand, writing the book came easy once he finally decided it was time to buckle down and do it.

The mindset of making things happen translated into Man… F@#K! As Harrington later noted, “While most people are second-guessing their decisions and letting doubt hold them back, true entrepreneurs are doing. Rod Marchand has always been one of those people.”

How Kevin Harrington went from Inspiration to Collaborator

Harrington might have inspired Man… F@#K!, but Marchand never imagined the iconic Shark would actually contribute to the book.

In the end, though, that’s how it played out.

Harrington was impressed enough by the first meeting with Marchand that he agreed to read the book once it was finished. Then, after reading Man… F@#K, Harrington agreed to write its foreword along with endorsing one of Marchand’s businesses.

Harrington explained, “When Rod and I met at my pitch event in 2019, it was apparent that once he set his mind to building a successful business, there was no stopping him. It was my pleasure to endorse Accord Comfort Sleep Systems, and I was honored to write this foreword for the publishing of his first book.”

As Harrington saw it, Marchand was the kind of person that any entrepreneur could learn from. “Rod spent his life turning a solid family furniture business into a budding empire,” he said. “From developing innovative new mattress products to wearing every hat in the company, Rod’s scrappy business mentality has been the secret to his success. He has never been afraid of stepping out of his comfort zone to help his company evolve and grow.”

And just like that, Harrington transitioned from inspiration to collaborator. For a book about the roller coaster ride of entrepreneurship—one that features many spectacular twists and turns—the story behind Man… F@#K! closely echoes the ideas held within the pages.

If you were to ask Marchand to describe himself, his focus would probably be his role as a proud husband. Or, perhaps, he’d tell you about his seven children or three grandchildren. He’s as down-to-earth as business leaders come.

However, if Marchand was the type to boast his business success, he could tell you about his accomplishments as the president and CEO of Marchand Retail Group, Inc, a family-owned group that has operated multiple businesses including retail, wholesale, and manufacturing for over 40 years—a group that has grown exponentially after Rod led a charge into the eCommerce marketplace.

In other words, Marchand might be the only person who could write a book with the same framework as Man… F@#K! While he’s a business success with a wealth of knowledge, he’s also a humble family man who isn’t afraid to throw some dirt on the idea of entrepreneurialism, ultimately demystifying it in a way that makes it feel achievable for anybody with a dream.

Man… F@#K! impressed more than just Kevin Harrington. The book became an Amazon Bestseller and drew positive reception for the wisdom it departs.

To see for yourself, check out Man… F@#K! by Rod Marchand on Amazon or visit Marchand’s website.

Also Check out – How to become a successful entrepreneur in young age. By Ujwal Sharma