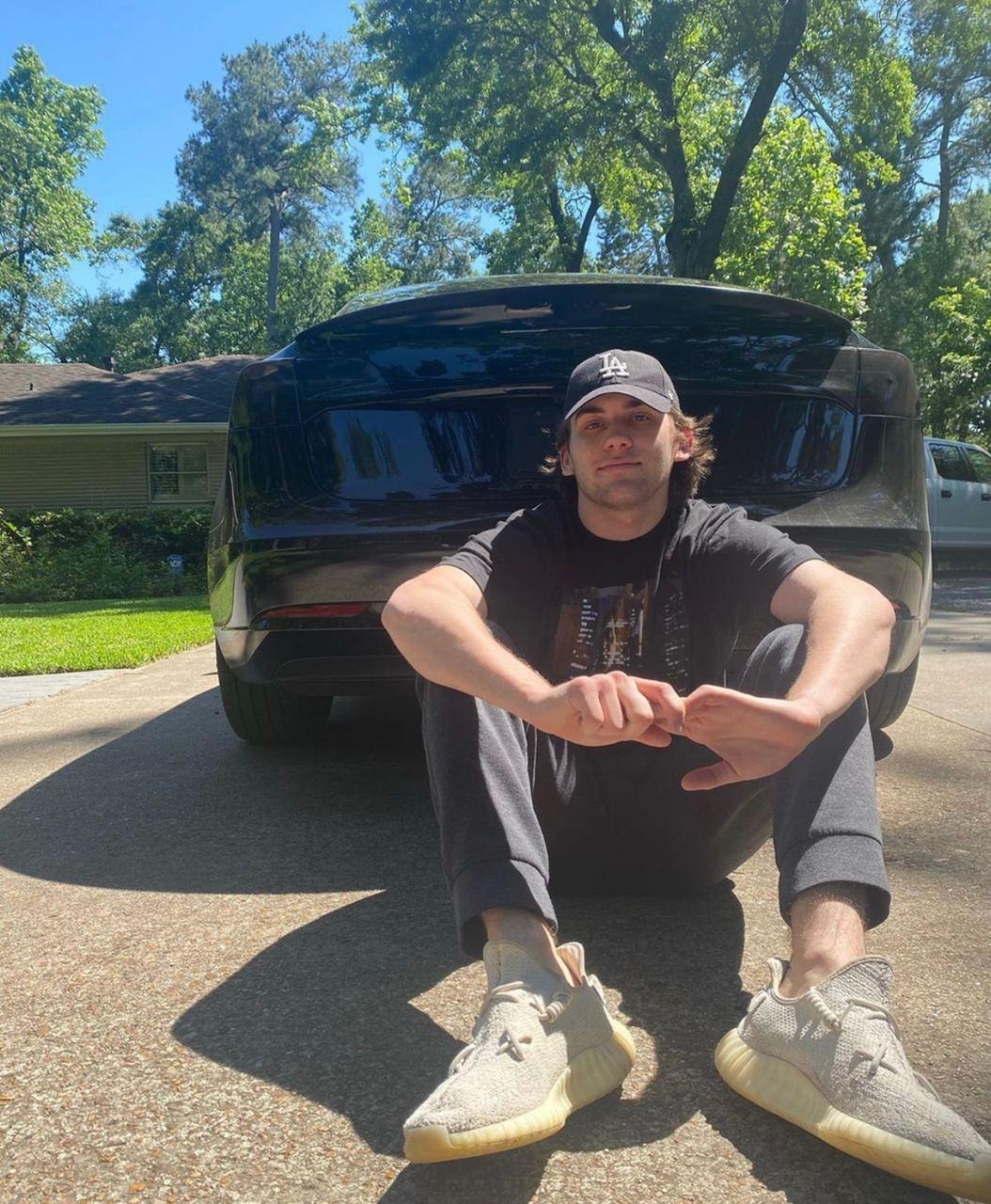 For many college students around the country, the life of a student can be a busy one. From early morning classes and late-night side jobs, there is hardly enough time to squeeze in studying and homework. How about building a social media marketing empire and earning a seven-figure revenue while trying to pass all classes?

For Nathan Johnson, not only is this college student finishing up a double major, but he is keeping up his grades while running an impressive online marketing presence.

Interest in the power and allure of social media came quickly for Johnson. As a quick adopter of online media, Johnson built his first influential account when he was only twelve years old. A fan of sports, Johnson created his first social media account to reach sports fans like himself with engaging and fun content. Nobody was as surprised as he was when this hobby social media account quickly grew to over 20,000 engaged online fans which later continued to grow in the millions.

While some early online influencers would simply ride the fame joyride, Johnson quickly learned that there was much to be gained by approaching social media with a long-term investor’s eye. Over the next several years, Johnson began to build his social media influence by investing his hard-earned cash back into his accounts and eventually began to build an influential brand around his online identity.

One of Johnson’s social media marketing secrets? Learning how to scale the business through expansive online engagement with strategic networking. The logical next step for Johnson was to expand his reach by connecting with other influencers online. To accomplish this next phase of social media domination, Johnson began to reach out to other online personalities and brands, offering to utilize his popular account pages to highlight services, products, brands, and more.

Through his online presence, Johnson began to receive valuable advertising offers and collaborations with some of the social media’s biggest names – helping him quickly vault the competition and expand his earning potential.

Imagine building a successful online brand and social media presence – all while still attending class and wrapping up a double major in college! Somehow, Johnson has discovered the silver bullet to creating a passive income source that both builds his online reputation as well as his ability to earn and invest back into his online brand.

What’s next for this social media mogul? Johnson hopes to begin moving his business aspirations toward online media marketing – helping other interested influencers to begin reaching their own potential by following some of the same social media growth hacking that helped him amass an impressive following and earn a seven-figure income through strategic advertising.

Nathan Johnson is a name you will want to keep on your radar. As the world of digital marketing and social media continues to evolve, entrepreneurs such as Johnson are defining the future of the market, and what can be accomplished when you truly set your sights on success.

Making Your Dreams a Reality- The Gabi Garrett Way!