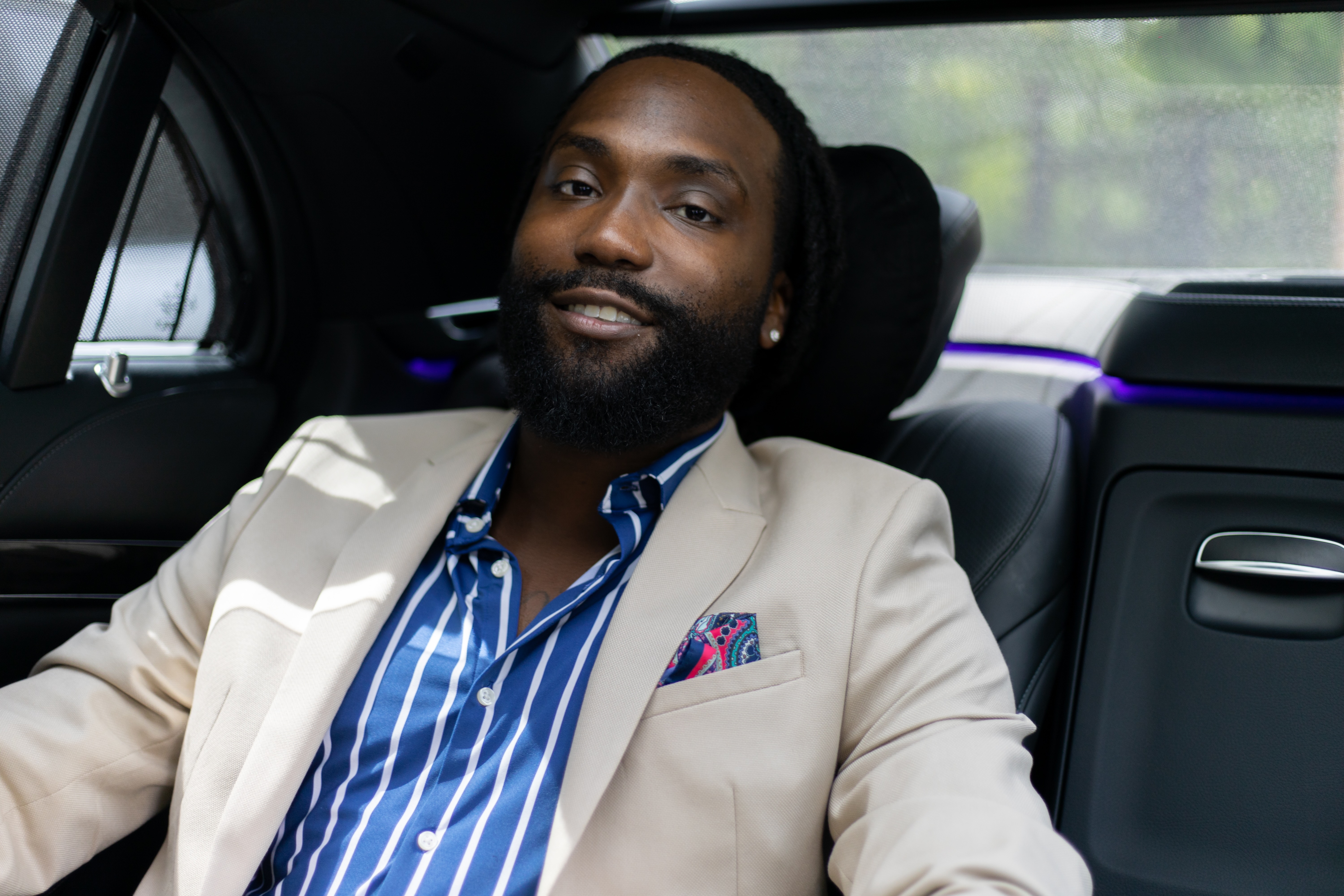 In a society where rising to the top of one job field is a tremendous feat, Andrew Covington has found success in multiple.  Currently an attorney, American entrepreneur, and business leader, he has spent the majority of his career in the entertainment field as a promoter, club owner, recording artist, and attorney.  As CEO of Covington Law, PLLC, and owner of his entertainment business The Cavali Group LLC, he is able to reach thousands of clients looking for advising in business, entertainment, finance, and legal matters as well as services for artist development, branding, management, and sound production.

Andrew found his passion through a series of challenging times.  After his dreams of professional football were dashed through after attending a sport-less school, he began focusing on his interest in music.  Again, this reality was upended by a string of bad contracts in the music industry which drove him away from this passion.  This eventually led him to pursue a career in law – his area of study in college.  Andrew revealed the thought process behind this move in an interview saying, “I knew that being a lawyer would provide me with the finances to still be an entrepreneur. Being a lawyer also gives me career freedom to explore multiple areas of law. Once I completed law school and passed the bar, I used my relationships in the entertainment and business field to start my own practice”.

Benefiting From Helping Others

The unique position that Andrew now finds himself in provides the opportunity to reach countless clients.  According to Andrew, “The most rewarding part [of my job] is helping people understand their situations and helping them land the deals that they really want. It feels good for someone to know exactly what they are signing up for and to see them being happy and comfortable with their career.”

Andrew Covington has been able to overcome many failures in his rise to prominence and he leaves young entrepreneurs with advice from Winston Churchill who said, “Success is not final, failure is not fatal, it is the courage to continue that counts.”  He believes, “Failure has educated me; it has led out, as the Latin word “educere” denotes, my resilience and determination have come from being able to endure great failure”.

With a plethora of industries at Covington’s disposal, he’s created a multitude of vehicles of success, which have allowed him to explore his passions and become financially free.

Related Topics:Andrew CovingtonEntrepreneur
Up Next

Jamell NYT Is Soaring Through The Music Industry