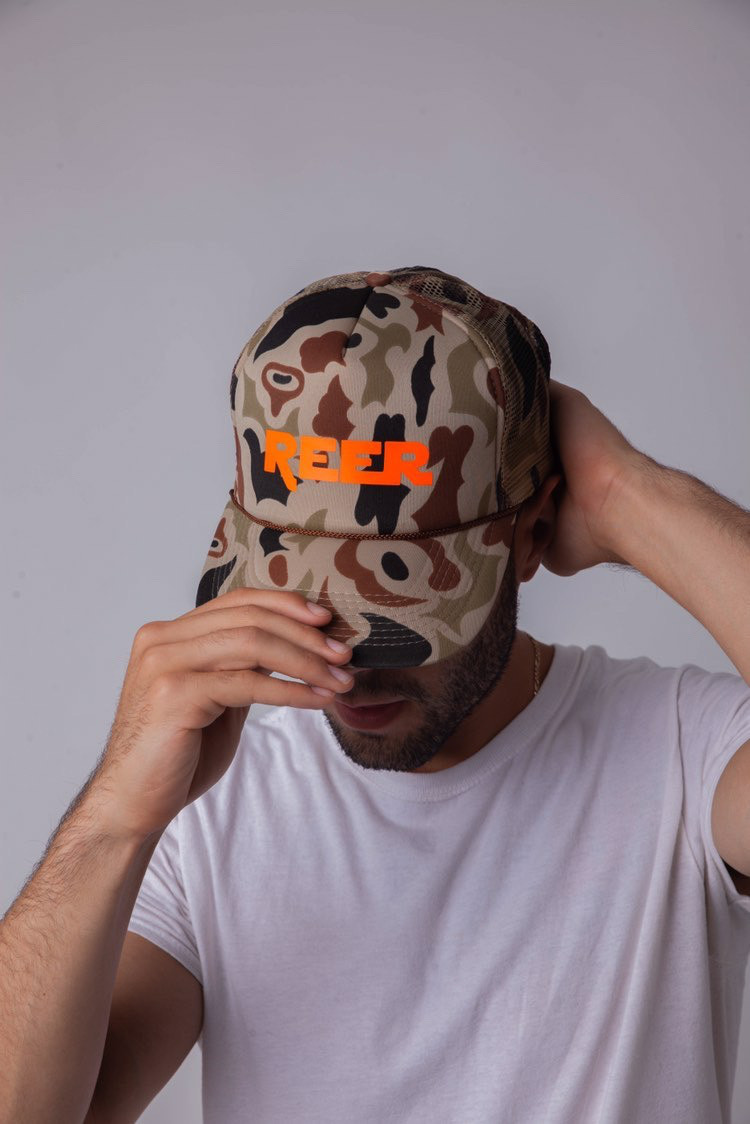 Casey Incle, the Brooklyn artist known as Case., does not leave much spare time in his day-to-day schedule. Between his work in the military, keep up with his educational studies, and finishing up his upcoming project REER, the rising musician is leading a very challenging and time-consuming life, but he is keeping his head up through it all. “In the end, it’s very rewarding and I love challenging myself because it helps with obstacles that are yet to come,” stated Incle. All the hard work he is putting in, though, has been paying off and can be heard in the results of the music Incle has been putting out under his Case. persona.

The 22-year old Brooklyn raised, Hispanic artist, has been pouring all of his experiences, along with the feelings they evoke, into his music as an outlet for himself, as well as a way to spread his message. At age 17, Incle enlisted in the United States military and was eventually deployed for a tour in Afghanistan a few years later. “The experience put me through a lot of mental and physical challenges that I hope someone never has to go through,” recalls Incle. “It made me appreciate my life and the people around me so much more.” With his newfound outlook on life, Incle began approaching his musical career much more seriously and built a team around him to help create meaningful music.

Preparing for a New Release

Influenced by artists like Nas and the Bee Gees alike, Case.’s music comes from a multifaceted interest in the arts. Case. is building on the recent success he has seen from the tracks Hola! and Garden to My Eye. The upcoming project REER shows the Brooklyn artist taking a brand-new approach to his art. The title, a derivation of the word veer from the language used by Jedis in Star Wars (a massive inspiration to Incle), describes experiencing growth and change while maintaining one’s message and goal.

High Hopes for the Future

Finding recent success in his music and seeing physical evidence of his progress has been a strong motivator for Incle to continually pursue his music. “Seeing how far I’ve come and networking with people who actually care about music is extremely important to me, and finding these people is an achievement and a reward,” says Incle. With REER scheduled for release in the coming weeks, Incle is looking to reach as many people as possible with the message he is spreading as Case. The project portrays the talent that Case. possesses to elevate him in the industry. As you await the release, check out his new single Hola! here.