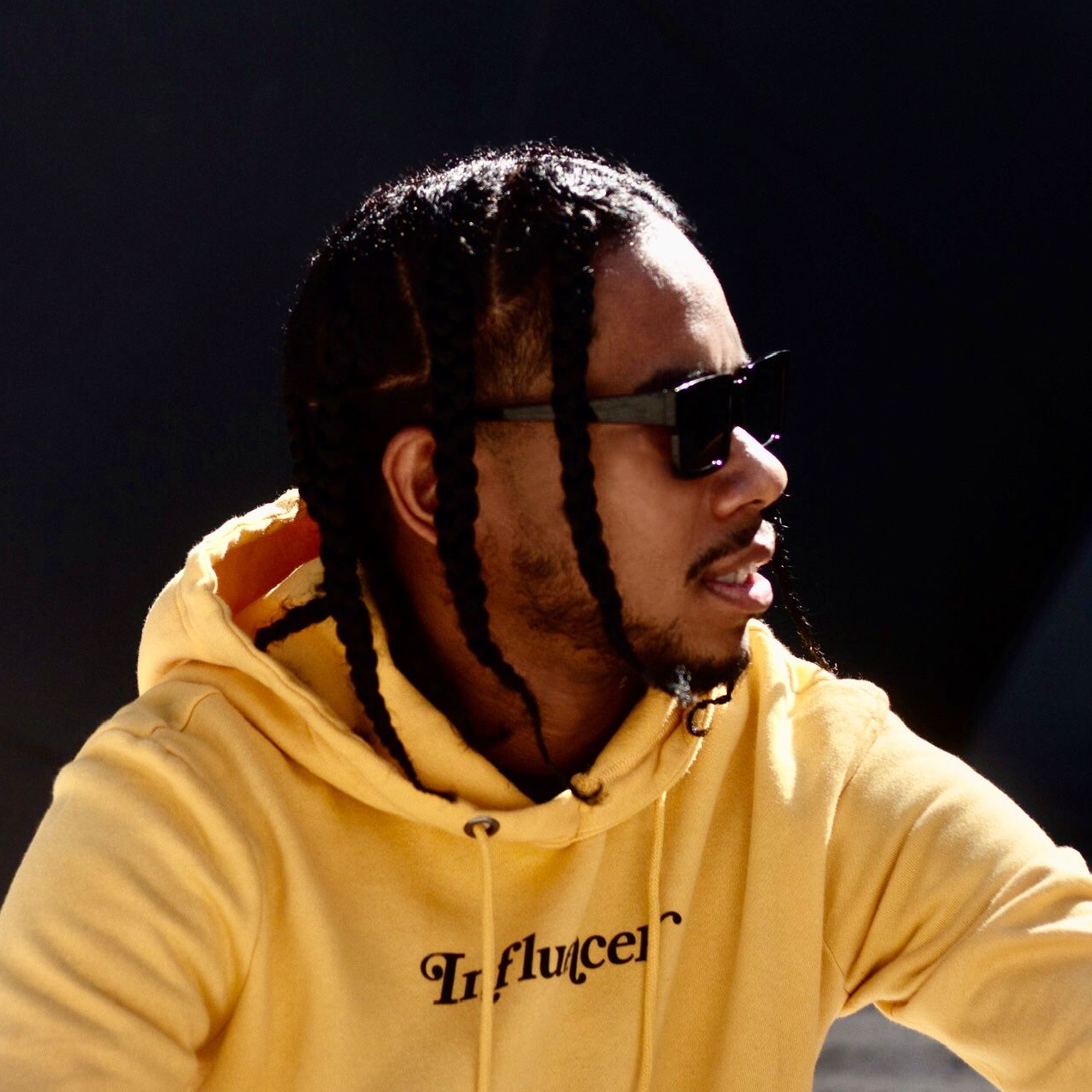 Ray Kirk is a singer, songwriter, and producer from across the Pacific Ocean in Osaka, Japan. Ray has been involved in music for quite some and is now to take a different route. He and his business partner DJ Dantz started their own label titled “Lemon Soda Music” back in May of 2020. The two look forward to releasing their EP in the winter of 2021. But in the meantime, Ray Kirk hopes to make claim as an independent artist. Check out our interview with him below.

Hey Ray Kirk! How are you doing?

“Being born in Japan, I was immersed in the underground hip hop scene in Osaka. My friends and I started a hip-hop group named “423 Cross United” at 16 years old. We became very popular, performing every weekend in Osaka and occasionally Tokyo. Resulting in me being scouted by Columbia Music Japan. Ever since then I’ve been writing and producing music.”

“I started writing around the age of 11, and started performing when I was 14.”

“My friend and I pulled up the night scene and asked for an event organizer. We freestyled for him and he loved it, resulting in us being added to the show.”

“I want them to feel free.”

“That I have saved people’s souls. I have had fans come up to me saying they were contemplating on taking their life and if it weren’t for my music, they wouldn’t be here. That is my greatest achievement, and I will continue to achieve that until the day I die.”

“I have an album coming out called “We Made It” on June 1st; It’s about believing and achieving the vision that I saw.”

“That I love and care for animals and nature.”

Related Topics:Artist InterviewmusicRay Kirk
Up Next

Discover How Rawalty Is Inspiring The New School Of Dancehall Sensation