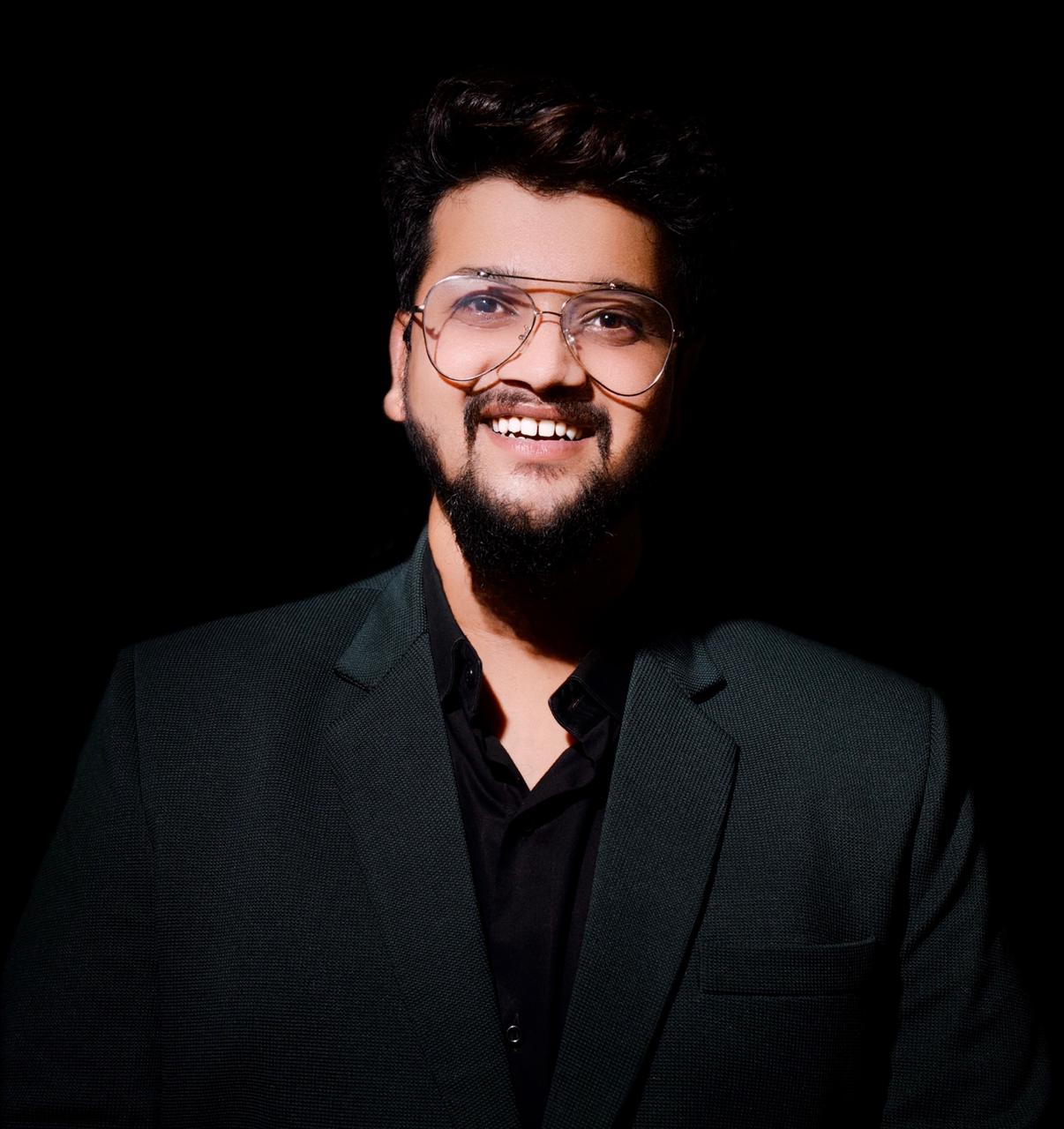 Rajatkumar Dani, India’s youngest scientist turned entrepreneur, is inspiring young mind’s with the power of thought and the ability to question the universe. As the owner of Dani’s Media and Digitals, Rajat is changing the game in the way we explore and think about the universe.

Growing up in Maharashtra, Bhiwapur, India, Rajat was inspired to question everything. What makes the universe tick? Who says? Why do things work the way they do? Where do we come from?

These were big questions for such a small boy. But what Rajat remembers most from his childhood is that he has always wanted to be a scientist.

With such a scientific mind, it was hard for him to accept the answers that religion provided. When his parents would talk to him about God, he could not fathom that these were not real people. And from a very early age he began developing principles in reality. He only believed in what he could see and prove which lead him on a quest to decode nature’s mysteries.

Rajatkumar Dani has had quite a few impressive career highlights, including the design of the world’s lightest satellite (29 grams), The Hawksat. But his first big breakthrough came during the 9th standard (India’s equivalent to the 9th grade) of his academic career.

As a high school student, Rajat began work on a research paper, The Fundamental Understanding of the Universe and Extraterrestrial Bodies. A research topic of this magnitude taken on someone at such a young age, was a big indication of the potential achievements for this young scientific mind.

But it wasn’t an easy path to follow. Rajat quickly realized that while the research was quite substantial, it would do no good if he could not get it out to the world.

He searched for opportunities to distribute his paper, using different websites and platforms known for their reach in the scientific community. But ultimately, had little success in spreading the word on his research.

It was then that Rajat had the idea to publish a book. And in 2018, Rajat Kumar Dani published his first book: Cosmagen.

But it would take a lot of hard work and perseverance to get the message out. Rajat still had the worst days of his life ahead of him. Unsupported by society, Rajat struggled, even spending many nights sleeping in bus stops. But this never broke his spirit. Through these tough times Rajat learned a lot and eventually came out on top.

A Gift for Science and Entrepreneurship

In 2011, while deeply involved in his research paper, The Fundamental Understanding of the Universe and Extraterrestrial Bodies, Rajat started the Cosmagen Sapce Organization. This

was a purely knowledge and research based platform that Rajat had organized using the social media platform, Facebook. With literally zero funding, the organization gained much traction as a place for young minds with a passion for research to communicate and collaborate.

Rajat along with his company CEO, Nived Hareesh, and other team members built 28 models of the sound rocket. And eventually made a world record when they launched one in Surat, Gujarat, India that was witnessed by the district collector of Bardoli.

At just 22 years old, Rajatkumar Dani has a bright future ahead of him. He continues to pursue knowledge at every opportunity. And inspired by friendship, he and Nived, along with their team, will continue to inspire humanity with their research and love for science.

Rajat now owns 2 profitable companies and is active in social work. And he is also in the process of writing his 2nd book, Ants of the Universe.

Though he is still at a very early stage in his career, Rajat has been the recipient of several awards, including the Padmashri Nomination for Science & Technology and Social Work, the Karmaveer Chakra Award, and holds 2 world records for satellite construction with the Cosmagen Company.

On a personal level, Rajat is a very kind-hearted person. He aims to make the world a better place by empowering people to know the truth about the scientific facts of life. Though he is not a believer of God, he does fundamentally believe that, “Good is God.”

Related Topics:Rajatkumar Dani
Up Next

Prince Peezy & Lala Chanel Chart at No 3 in Italy!