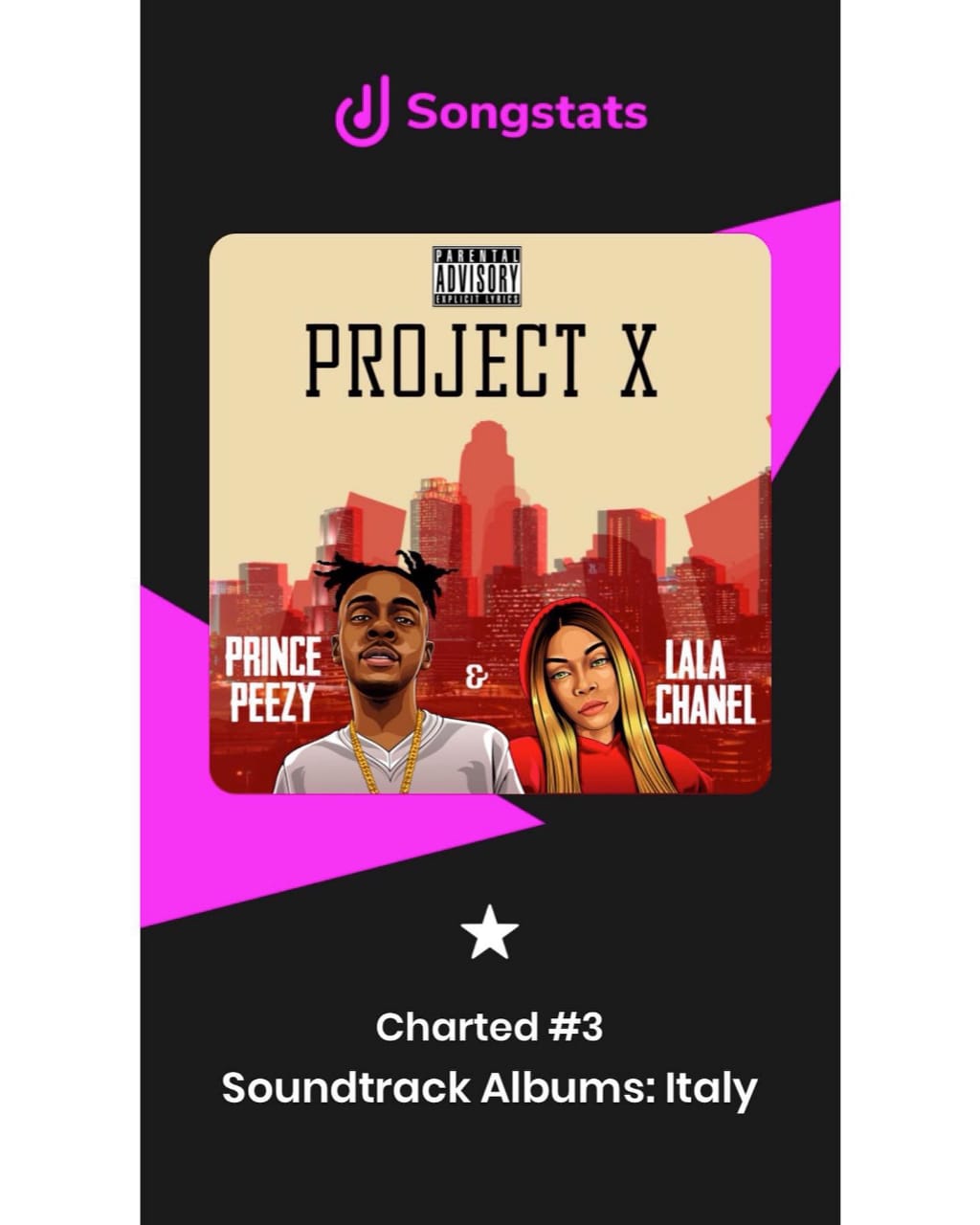 For centuries music has been part of our daily life. We listen and enjoy music all the time of any type be it rap, classical, rock, pop, jazz or hip hop, R&B etc. Music is an art form or cultural activity which include the creation of works of music, the criticism of music, the study of the history of music, and the aesthetic examination of music. Creating a good music with strong lyrics is a challenge nowadays. It is rare to produce quality music as well as lyrics.

Prince Peezy & Lala Chanel is the only male and female duo in hip hop who have achieved so much in a young age with their music. Ceano Mack & Lakeisha Guthrie professionally known as Prince Peezy & Lala Chanel are from South Boward County, Florida. The duo is lyrically one of the best hip hop and R&B artists. Hip hop or hip-hop is a culture and art movement that was created by African Americans, Latino Americans and Caribbean Americans in the Bronx, New York City. Rhythm and blues, often abbreviated as R&B or R’n’B, is a genre of popular music that originated in African-American communities in the 1940s.

Recently the duo’s soundtrack album named as “Project X” was charted at number 3 in Itlay. That is a huge achievement in a very short time because, the duo just started in 2016. Being in a top ten at country level is a big success which highlights the talent of these singers. A soundtrack album is any album that incorporates music directly recorded from the soundtrack of a particular feature film or television show. Inspired by real life events the duo music depicts the issues of our society that are often overlooked.

Prince Peezy & Lala Chanel established their independent label called Dreamsquad Records established in 2020 after realizing that they had the potential to create a home based recording studio. They also signed a distribution deal with empire records. Both musicians belong to different cultures, that is why the duo itself is a unique combination that gives the best outcomes when combined. They have appeared in many concerts and events across the US.

In conclusion, this combination’s popularity is growing day by day. The duo has achieved so much in a very limited time due to their hard work, struggle and dedication to music. The duo wants to give their best, and they strive to achieve more. The duo has a fan following and is also active on social media having 47.4k followers on Instagram. They have become an inspiration to many people in such a young age. It’s been only five years since the duo has become a trend, lets see what they achieve in future that looks promising for the duo.