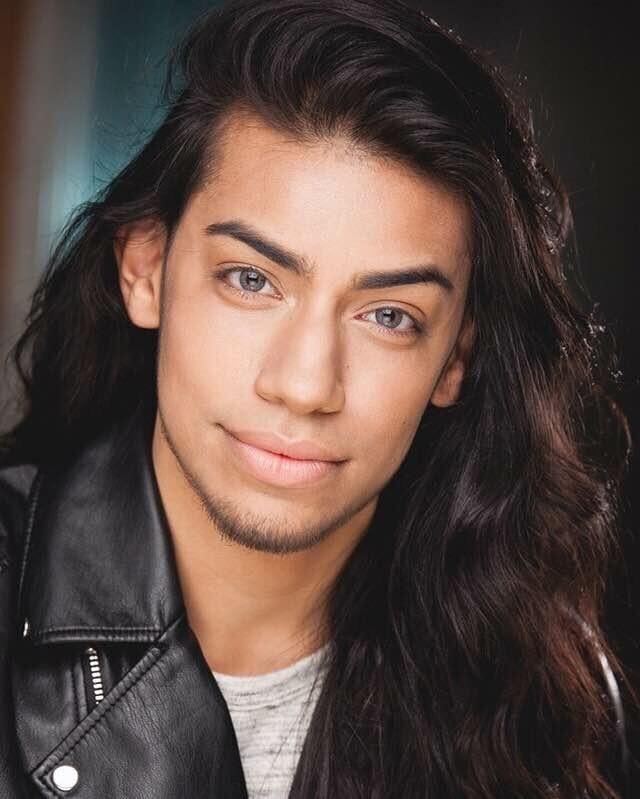 Jason Diaz is an Influencer and Singer from Florida who moved to Los Angeles to chase his dreams & hopefully inspire others to do the same. He’s done everything from modeling to commercial acting; however, music is his biggest passion. As he starts to unfold who he is as an artist, he’s also sharing who he is as a person on Social Media. During this interview, Jason Diaz talks about finding your audience and building a community on Tiktok, along with the following topics:

Jourdain: Hi Jason thank you for doing this interview. Everyone starts somewhere. That being said, why did you decide to start making TikToks?

Jason: I decided to start making TikToks after my dog of 14 years passed away. It was the first time I felt my world coming down so I decided I had to do something to keep myself up & creative, the way my dog always got to witness me be my whole life.

Jourdain: All that work obviously has paid off. When did you first start going Viral?

Jason: I started going viral once I started opening up to the world. I began sharing stories about growing up bullied and racism and that resonates with a lot of people. I’ve also touched on how men need to start doing better when it comes to treating women, and the biggest topic has been about Toxic Masculinity.

Jason: Honestly, the more I opened up about my life in the most honest ways, the more I noticed more people were coming across me and staying.

Tip #1: This might sound so cliche; however, it’s what I have known to be KEY, is to be yourself, the more yourself you are, the more people will gravitate towards your authenticity.

Tip #2: Don’t be focused on follower numbers. Post what you want & believe in it. Don’t let yourself lose the feeling you get when making content, do it because you actually love it & enjoy it.

Tip #3: Be aware of what you put on the internet, whether you have a small following or big, just be cautious of what you put out, once it’s out it’s out, so you wanna make content that you can always proudly stand by & support.

Jason: I have not collaborated with anyone just yet, I have many creator friends but we’re usually on the phone talking about life

@flossybaby is one I’d like to collaborate with, her humor is all I catch myself needing to get a laugh out of my day

@angryreactions is another I love seeing, because he loves to uplift people & I love doing the absolute same, we all need to cheer each other on in this life

Jourdain : With the fame comes the trolls. What advice do you have for those who experience the haters on social media? How do you deal with the Trolls?

Jason: Trolls……Mannnnnnn where do I begin…..Personally, for a few months when I started social media, I’d force myself to read hate comments. I allowed myself to feel hurt/broken/cry, all to grow a thicker skin. Now I’m in a place where it takes a lot to get to me, but at the end of the day, haters come with success. Plus, that block button isn’t too far from reach on a phone screen =). You have to ignore them at the end of the day, remind yourself that when people hurt you for no reason, it’s a reflection of what they’re going through with themselves.

Jourdain: What is your favorite part about TikTok?

Jason: My favorite part of TikTok is how positive & connected it has made everyone. You really do find your crowd on TikTok regardless of what you’re into, there’s something for everyone.

Jourdain: Where can the audience find you on Social Media?

Jason: You can find me on all platforms with the handle @TheJasonDiaz

Jourdain: Thanks, Jason! Everyone be sure to go connect with Jason on Social Media.

Interview With Bianca Peynado: Building An Authentic Community on Clubhouse

Paul Prince Sprawls the Globe with His Many Talents