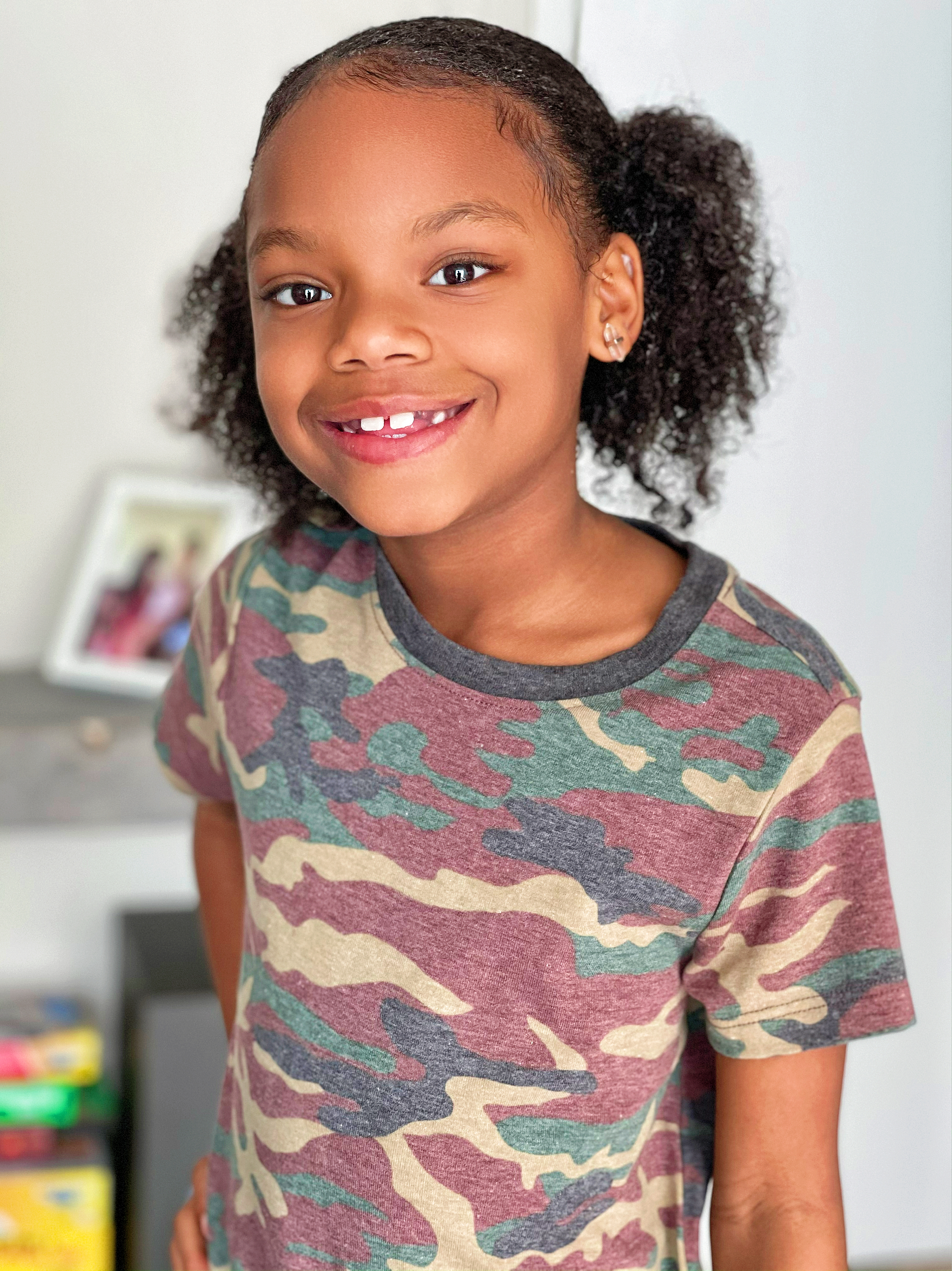 We were able to catch up with child actor, model, and influencer Mariana Donnelly and parents to find out more on the child star. In this interview we’ll be asking Mariana and her parents questions about how she got started as well as some fun facts about her.

What exactly do you do as an influencer?

Mariana isn’t only an influencer but a celebrity kid dancer, actress, and model.

What was the process for you to find what you wanted to do?

The process to find out what Mariana wanted to do started in the first three  years of her life.  Her parents saw that she had a natural passion for dancing and modeling so they put her into dance classes at the age of two in which she was the youngest.  Next, they signed Mariana to her first modeling agency in Minnesota at the age of two as well. Later, when her parents moved to LA, Mariana became interested in acting also.  She then got into being an influencer by posting products on her page pro bono.

What does being a successful influencer entail?

Being a successful influencer entails having quality photos, consistency, and fun while you’re at it.

What is the most rewarding part about making content?

The most rewarding part about making content is that she loves the fact she can just be herself and make products come to life. For acting, modeling, and dancing, it’s being able to see the amazing end result.

What do you want your audience to know about you?

What is your greatest success so far?

Mariana’s greatest success is working with top celebrities like Tiffany Haddish, Afro B, French Montana, Pentatonix, Whitney Houston, Travis Scott, and Rosalia;  being a part of Fashion Week; having her first TV interview on BEYOND TV and more..

Where did you grow up and explain what it was like?

Mariana was born in Minneapolis, MN on October 24 2012. She then moved to LA in May 2018 with her mom, dad, and little sister. Growing up in Minnesota was rewarding because Mariana grew up in a very close family household. Minnesota is a place that is absolutely beautiful during all the seasons but winters were really cold and snowy while the summers could be very harsh with too many mosquitoes.

What are some of the challenges you faced along the way in your career?

The challenges that Mariana faced along the way was that she either didn’t fit what people were looking for because of her skin color – mostly in Minnesota. The majority of the time they always wanted light skin and colored eyes or some would think she didn’t have potential and failed to see what she was capable of.

What does it take to be a successful influencer?

To be a successful dancer, influencer, model, and actress, it takes practice, patience, and consistency.

Where do you see yourself in the next five years?

Mariana sees herself all over national TV or even worldwide TV in the next five years doing what she loves. You know the saying “dance like no one is looking,” well,  post like no one is watching/liking. Build your content based on who you are and not what people expect of you. All in all be yourself.

Who is your biggest inspiration?

Keep up with Mariana Donnelly by following her on her social media handles below!