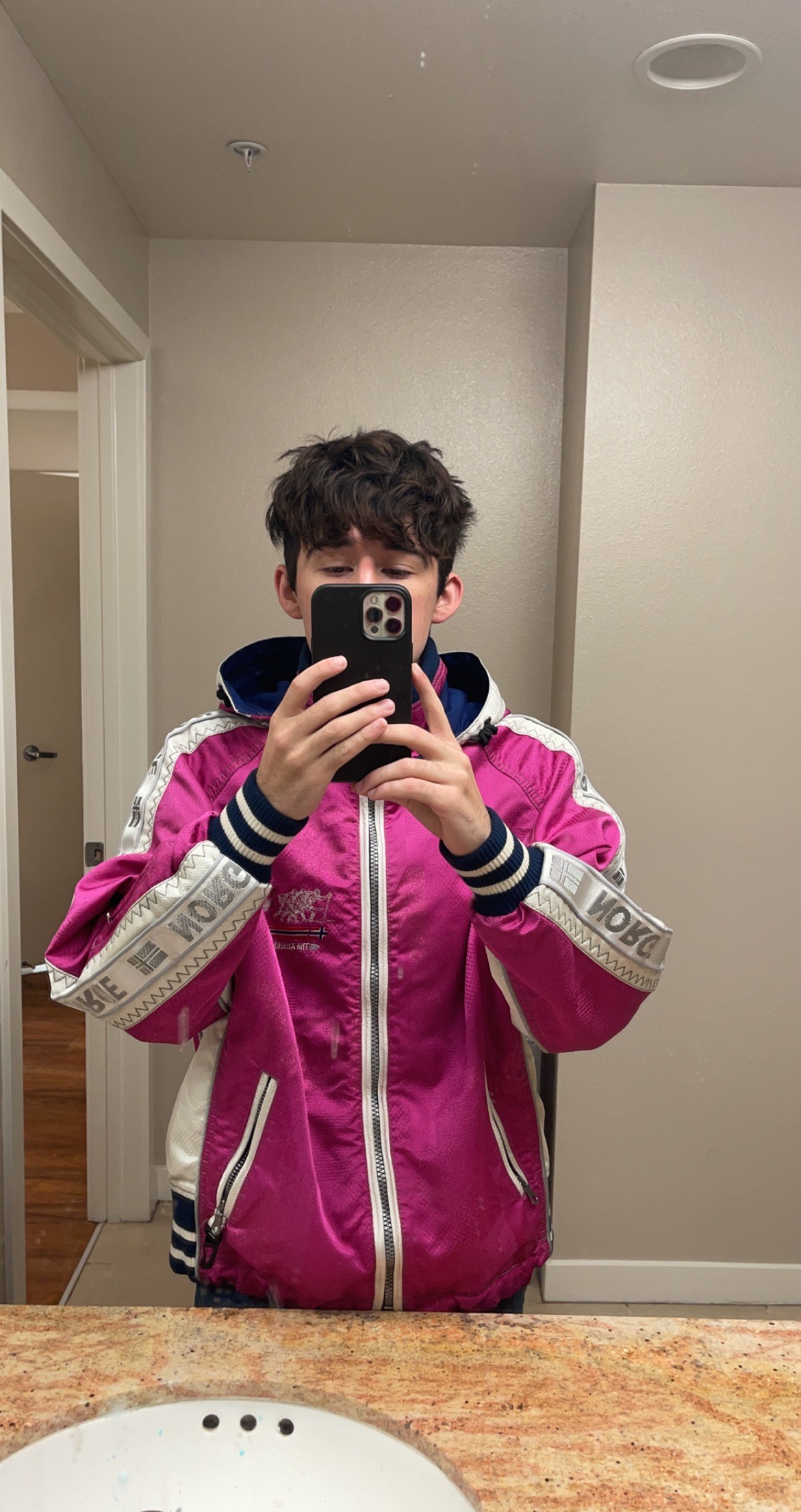 What is your name?
“My name is Rio Leyva.”Would you rather have ?50k in cash or a perfect credit score, and why?

“I would rather have Perfect credit score, I don’t even know my credit score so I could probably use it.”

Who is your favorite producer?

“Outside of other Internet Money members I’d say Wheezy, because he got a crazy bounce.”

Are you a touring artist or a recording artist?

“I’m a music producer, so I just do the beats behind songs.”Have you ever thought about quitting music?
“Yeah, in the beginning sometimes it’d be hard being motivated but once things got going it’s just been foot on the gas.”Favorite Era of music?
“Honestly love what’s going on right now, lots of cool shit going on in the underground and the mainstream.”Do you plan on traveling?
“Once the COVID situation improves then definitely, just haven’t gotten around to it.”Are you an independent artist or are you signed or under any management?
“I’m signed, on the label side to Internet Money and on the publishing side to APG.”What was your most memorable concert, did you perform at it?
“Haven’t done any concerts yet, It’d be dope doing a DJ set though.”What was your biggest challenge that you had to overcome during your music career, so far?
“Struggling with making what I’d like to make vs simplifying my beats and making stuff that’s easy for artists to use.”
Do you have anything to share with the fans, any hints on new songs or collaborations?
“Got some crazy stuff on the way with Lilspirit, and my guy Tyfontaine!”What time of day do you make music, are you an early bird or are you up late?
“Mostly up late, just cause it’s tough to wake up early when I’m at the studio until the morning.”Do you prefer to listen to your own catalog of music or the radio?
“Both! It’s fire listening to stuff I’ve produced but sometimes it’s nice to vibe out to other shit too.”If you could pick one or the other what would you choose, the money or the fame?
“Gotta be the money.”If you could go back in time or in the future which one would you choose and why?
“I’d go to the future, I think it’d be crazy seeing what technological advances we’ve made.”
Related Topics:
Up Next