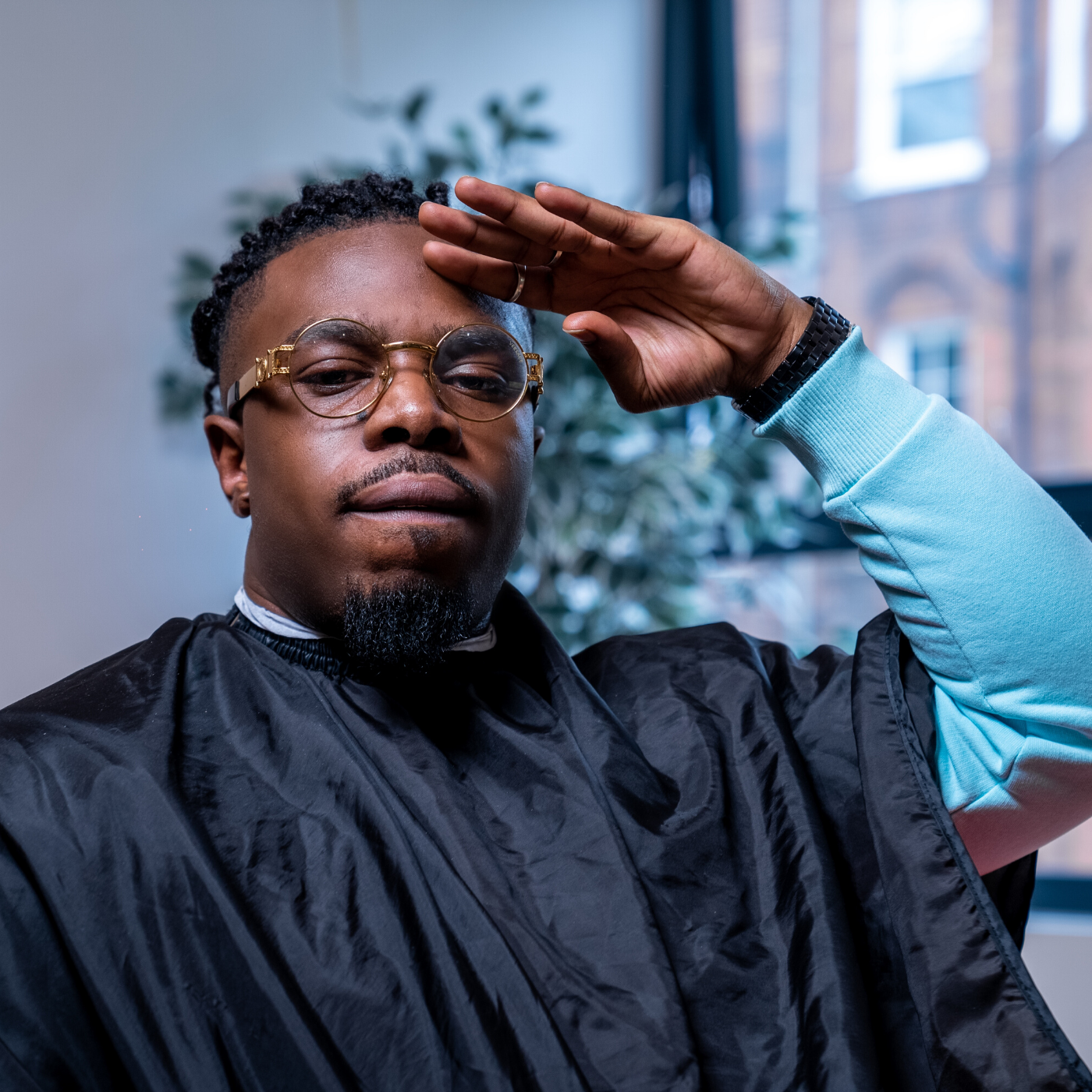 Hi DA REAL3ST! How are you?

I’m doing great, super excited to talk to you today. How are you?

Initially, I was more passionate about Football and spent most of my time dedicating myself to that. It’s at 13 that music really entered my life.

Well, my childhood and the environment played a big role, but two other things that really influenced me was: the “MySpace Era” and again, my Mother. My mother managed to curate a whole cupboard overflowing with all sorts of vinyl and CDs. Alicia Keys was always flowing through our home, and whenever it was on, I felt my soul resonate with the lyrics. I had a venue to share my music and by, 2015, I realized that I had, and wanted, a future in this. I started taking it much more seriously and started developing as a rapper and melodies as a singer. Oh, but I learnt how to rap from a friend in school. An absolute genius lyricist and musical engineer!

Old school wise I would say I’m influenced by Bone Thugs & Harmony and Outkast but lately I would say my sound has a lot of influence on me. I’ve started taking ownership of my experiences and use it to guide a lot of the music I create.

I like to think of my music as an agent of change. I think there’s a serve lack of empathy in the world we live in today. Activism and polarization are at an all-time high, but no one really wants to understand where these issues are stemming from. I want to bring to light the cause behind the dissent towards the system, but still want all listeners to have a positive transcended experience, while listening. I think framing issues in a way that more accessible is the way to induce change that actually progressive.

I’ve just dropped ‘TYPICAL WAYS’, a single by me which is out now on all DSP’s. I have another single releasing on 15th February titled ‘no females the day after Valentine’s day’ and also, I would like to think my debut mixtape will be ready soon. That’s really all I can say, don’t want to give too much away now do we!