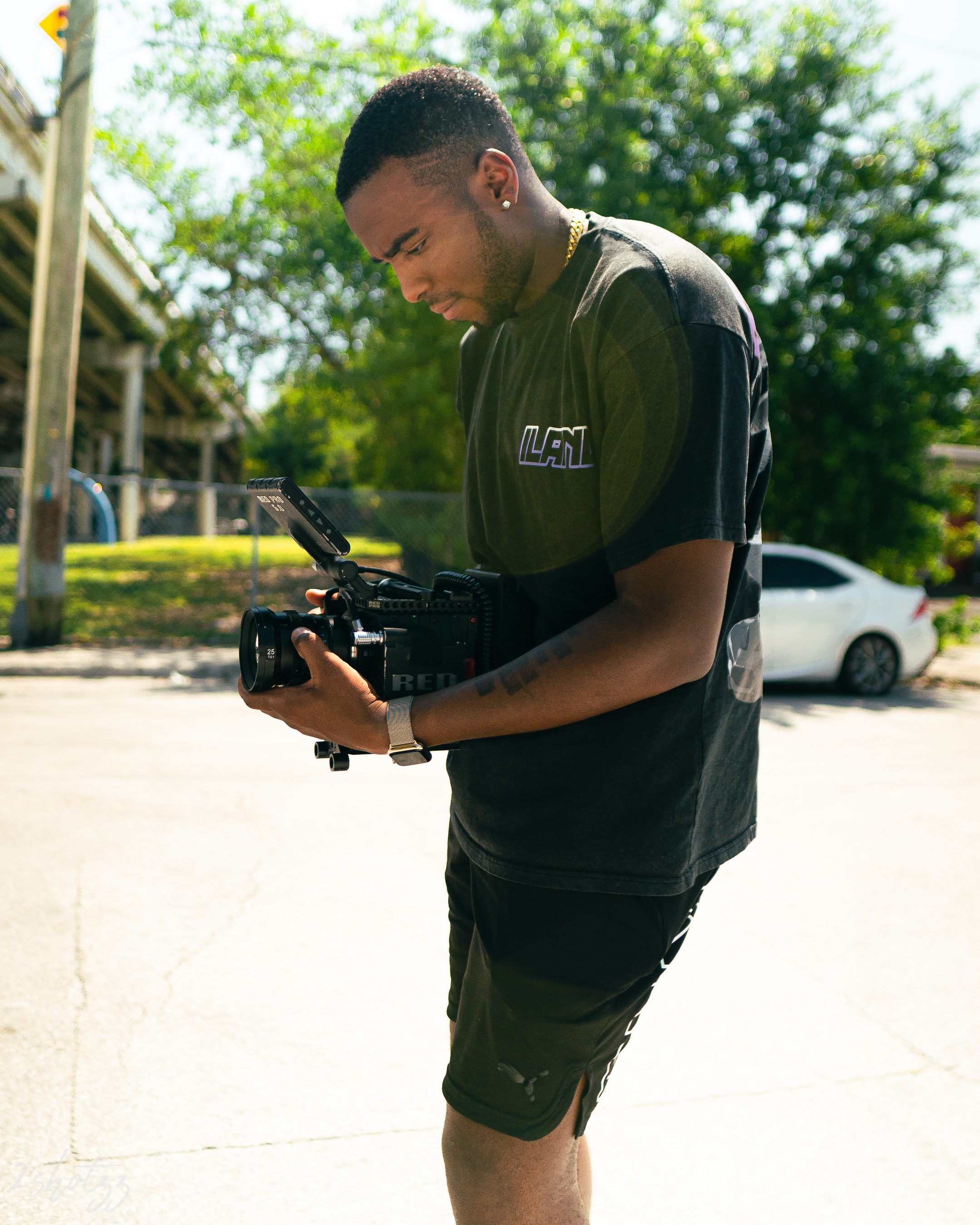 “What separates me from others is that I’m simply different. I think differently. I work different,” says Ishell Vaughan, as he unveils life attributes, strategies, and the roadmap to his success in the media industry as a cinematographer, filmmaker, and director.

Ishell started his journey as an amateur photographer, shooting short videos and pictures for family and friends until he got his first gig to cover a baby shower. That was when it became a passion for him. Despite having bagged a Bachelor of Applied Science Degree in Electrical and Electronics Engineering from DeVry University, coupled with 9 years’ worth of 9-5 working experience, Ishell has followed his passion to the latter, and this has enabled him to build a successful brand and career over the years.

Following in his passion, optimistic outlook, and artistic genius, Ishell has been able to discover his true audience, and this has led to several collaborations with A’ list artists in the music industry, several brands, and establishments on a global scale. He believes that the key to success in business is to discover your true audience, as this will help you focus, narrow your scope and sharpen the quality of your work to fit every audience’s specific needs.

Having scoured the media space for over a decade, Ishell has developed skills in cinematography, filmmaking, and directing. With his unequaled expertise in the creation of media content, he has founded his own filmmaking company called Ishell Vaughan films. As expected, his company is media-based and operates production-level drones for commercials, stock footage, and short films.

Ishell’s determination to attain perfection in his craft by overlooking fear is one of his greatest attributes, and one glance at his YouTube channel shows just how skillfully he has managed to transform every form of fear to his benefit. Ishell has always been a unique individual in his style, raking over 180K+ views on popular music videos and a great deal of following in his social media space.

As a filmmaker and director, Ishell recognizes the diversity of expertise required to take-on huge projects in the industry. His readiness to tackle this challenge is displayed in his director’s reel, which clearly illustrates his capability to handle everything from chase scenes to commercial shoots with a dynamic perspective and creative imagination.

Being a firm believer in staying on the path of learning, Ishell has always aspired to be in a position to gain knowledge, and he continues to seek inspiration and guidance from like-minded individuals and mentors, one of whom is his longtime friend, Rock Davis, who taught him most of what he knows and still teaches him until this day.

Having maintained relevance and displayed due diligence in his art, Ishell has achieved rapid growth in the entertainment industry, where he majors his focus and has received several remarkable achievements and recognitions in recent times. One of such recognitions would be the first place award he won for his short film “something in the water” with his partner Nimi Hendrix in 2019. He mentions that this award remains his most notable of all time.

Ishell also looks forward to releasing “My First Film,” a piece where he served as the director of photography. He also plans to release digital assets for filmmakers along with his own line of merchandise.

Find out more about Ishell Francis Vaughan by checking out his social media space:

Letting Up Despite Great Faults Continues to Inspire With Its New Single, “Gemini”

Inspired and Driven, Racquel Jones Disrupt the Art and Music Industry With Her Latest Work