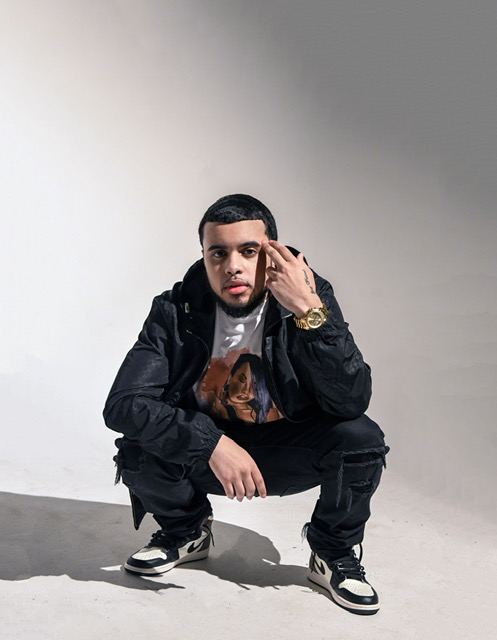 New York has been seeing some extravagant musical changes over the last decade. Many legendary rap acts have been birthed from those streets and the same poets tell the tales that shaped and defined them throughout their lives. There’s many sounds and influences that make up what New York’s rap is today.
Josen Perez aka J.Luciano is a product of New York’s creative versatility, wielding a musical style that showcases the evolution of the city’s sound. Having begun his craft in music in the early days during his teen years, the New York rapper delivers his verses with melodies that stick to the ribs, and at the same time he’s having the time of his life doing it.
With his viral song “Suttin 4 U” making it rounds on streaming services as well as gaining over 30,000 plays on SoundCloud just a short time after its release, J.Luciano is one of the more compelling acts emerging out of the New York scene.
His intent with his next releases is to take his musical journey to the next level. The rapper touched a little upon his upcoming music too, reveling that he’s not going to take long a long break before he releases more music. The rapper has got new music on the way and his newest single “Pull up Slide”, an absolute banger is expected in May. In addition, he prepares a summer EP for his fans, who should now expect a new project every year.
A dedicated and multi-talented musician, songwriter and artist, J.Luciano is paving the way for upcoming rappers to take the lead. The world needs more positivity, and it is artists like J.Luciano who, we hope, will inspire others to follow their dreams.
Related Topics:
Up Next

Roqy Tyraid Is Here To Stay