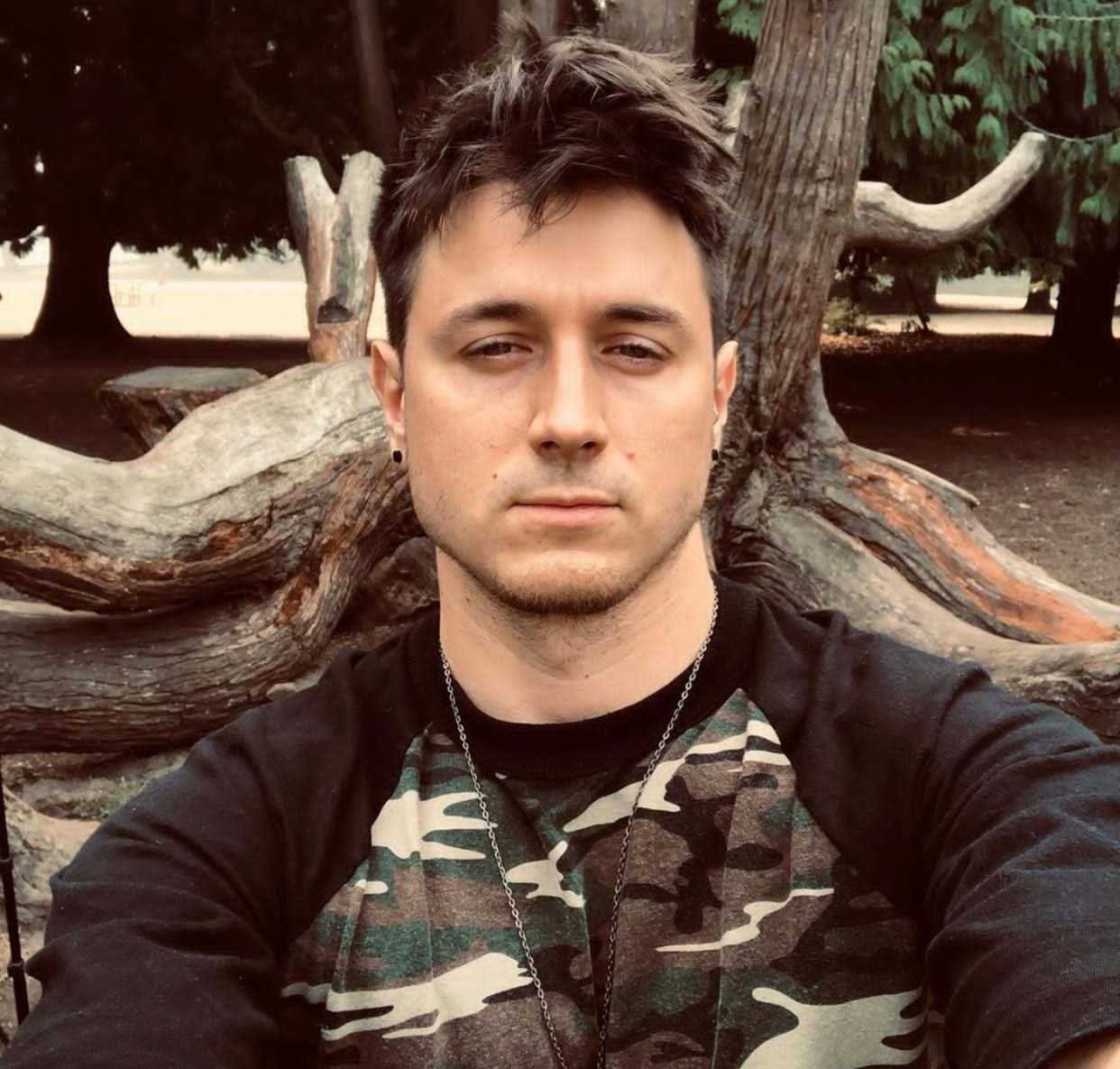 As the owner of a marketing agency, board game company, and an e-commerce platform where he sells accessories and clothing, Jake Wise has found a way to maximize his time and turn a profit from his businesses.

He started Wise Upgrades, his marketing agency after he met Jay Jay Live and Jason Capital, two well-known consultants and coaches for entrepreneurs. In the meantime, his board game company, Tektite Games was established a year ago after he created Tactical Tech, a sci-fi board game. And two years ago, he started Raining Diamonds where he can sell his handmade necklaces.

Creating His Own Name

“I’ve always been a loner in this industry. The immediate people around me do not share the same mindset,” Jake said.

However, he did acquire some skill sets from his mother and father who has a small music business and is an engineer as well as an inventor, respectively. But the source of his success came from his mindset and the question that has been burning at the back of his mind: “Are you optimizing your time?”

“But I owe most of the credit to myself. It has been my mindset that has been the guiding light. Every hour I am awake, there’s a little voice I’m the back of my mind asking ‘are you optimizing your time?’.”

As he began creating his own brand, Jake also adapted a name for himself.

“Jake Wise is a combination of my first name and my core philosophy. I’ve always felt passion alter about my philosophy and always enjoy sharing ideas with others. I find people often confuse the meaning of the word “wise” to mean “perfect”. The objective is not to be perfect, but rather to be aware. I want my audience to be aware, to be open, and to self-improve,” the entrepreneur said.

From Passion to Profits

With three successful businesses, Jake’s companies are born out of his passions which he then utilized to be able to earn from it.

In turning a passion into profits, Jake advises that the first thing to do is to stick to a passion, then doing research on how to make it lucrative.

Get to know Jake more by dropping by his social media accounts. He can be found on Instagram as @iamjakewise  Other links to Jake’s accounts can be found on https://linktr.ee/jakewise.

Supporting Income While In Active Duty: The Story Of Tim Kelly