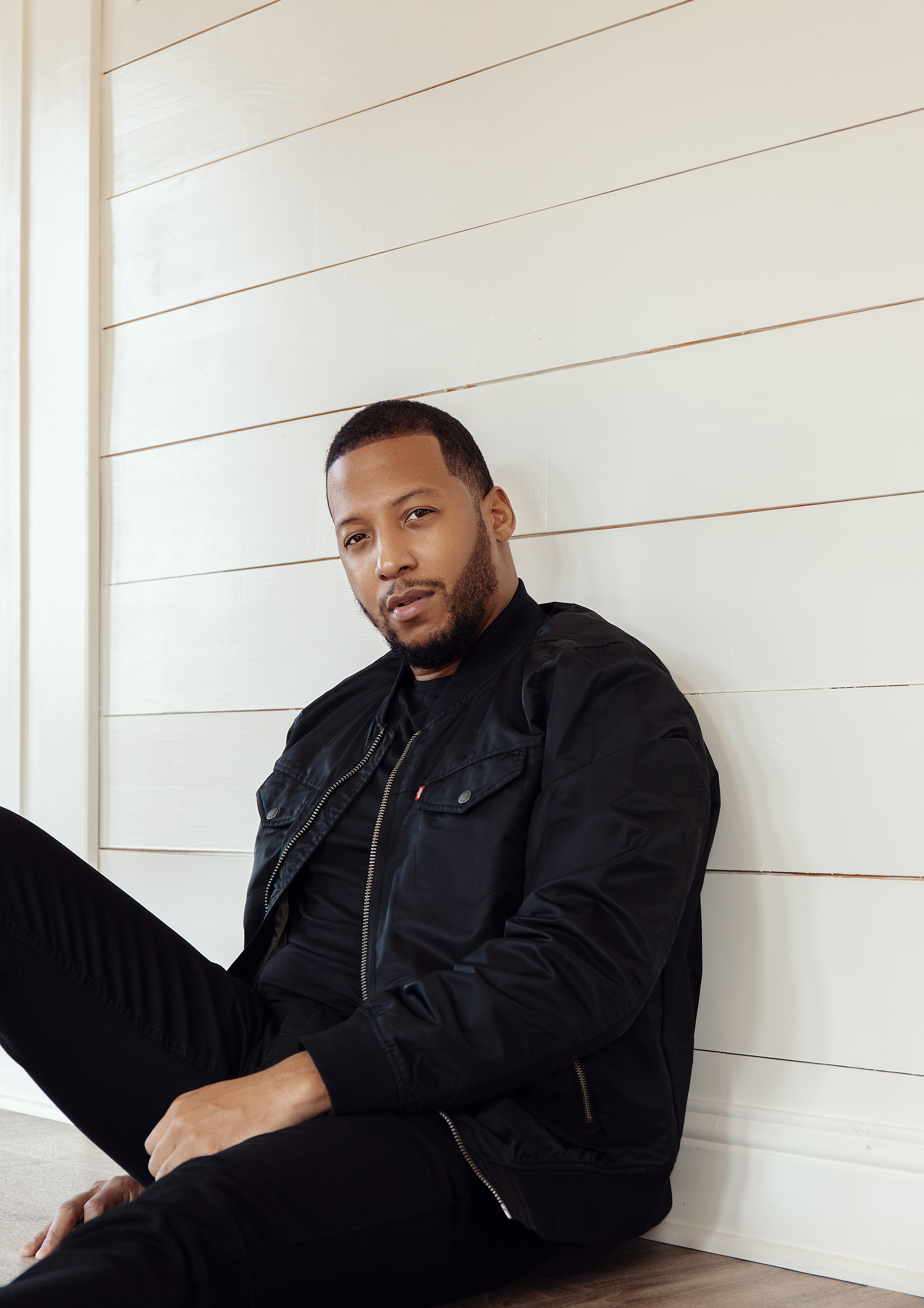 The modern-day reality is different for everyone. Some people have the passion and thus, the power to turn their dreams into reality. Many few people thrive hard to pursue their interests in life. They follow their passion, and simply, life becomes a dream for them.

One such fantastic person is Jamel Baines, an award-winning independent film producer, and actor based in Los Angeles. An entrepreneur and the owner of a Film/TV Production company called ‘Jamel Baines Productions’. Since his 10th grade, Jamel Baines had an enormous interest in business and film culture. Jamel Baines suspected that the industry of entertainment has been lacking a lot of features and ever since, he made his mission to revolutionize the field, with his creativity, talent, and hard work.

Born and brought up in Brooklyn, New York, Jamel Baines has been traversing on a path of his passion. It wasn’t and still is not easy, but his mission is to stick to the script and create masterpieces that the world can admire in awe!

His inspiration was to follow his passion and to become one of the best versions of himself in the industry. His main goal is to inspire others by his work and become well-reputed in the career path he has chosen for himself. The key to his current success, as he says, is to “strive for greatness and keep the faith, alongside believing in yourself, rather than undermining the potential that you have! ”

Taking bits and pieces from everybody and getting inspired from their dedication, Jamel Baines talks about Jay Z & Rick Ross being his mentor. He says, “I’m just in the business of filmmaking. We all got a story to tell, just follow the people that inspire you that could be a mentor, and it’s free!”

With his developing success, Jamel says, he loves the creativity and uniqueness one can put on the camera, taking a piece of paper and turning it into a movie is the most fulfilling thing for him. To see his work come to life and the happiness of people, turning the thought into a feature film or turning the idea into a TV show with hundreds of thousands or even millions of people watching and bringing a smile to their faces!

With being so stunned by his dreams and ideas, Jamel Baines says, that the only thing that’s bothering him in the film industry is not having enough resources to entangle all his beautiful ideas into marvelous creations for the world to embrace.

Carrying a motive to brand his name in the entertainment industry as someone who paid their dues, someone who is respected, loved, and cherished, and to achieve a position to dominate everyone’s attention, is one of his major motives. With his brand-new feature film, ‘Angie’s Cure’, in which he is co-producing, Jamel Baines is very excited to elicit a massive response in the audience.

He truly focuses on being himself and appreciating little things in life. With his enthusiasm, forte, and unique concepts, Jamel Baines is all set to leave his mark in the history of the film industry! Visit his Instagram and company site for more information about this talented genius!

Related Topics:Jamel Baines
Up Next