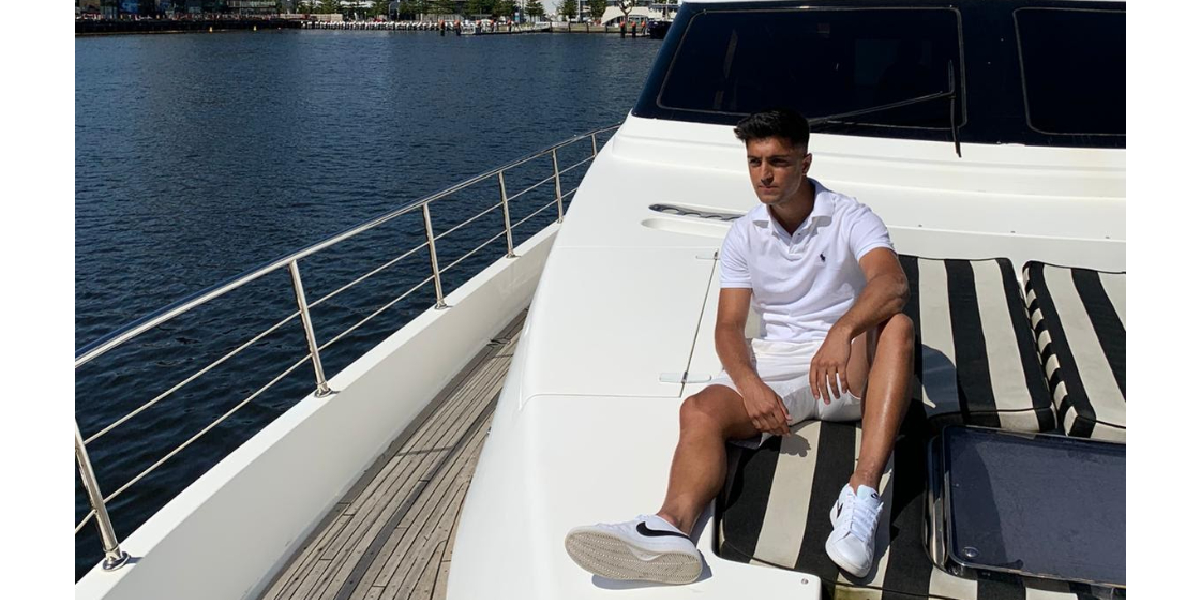 The steps to success can vary for many people, but most believe that the clear-cut road involves completing an education, finding a stable job, and working their way to the top. Other people don’t share the sentiments, instead opting for experience over education. Ramin Popal, an Australian entrepreneur who has become a titan in e-commerce, believes that the only way to attain success is by working towards it and learning along the way.

Ramin Popal is a 21-year-old e-commerce business owner whose highest accomplishment in education is high school. Despite dropping out of university, the young entrepreneur has become one of the most successful people of his generation. His victories can be traced back to his early teen years when he would browse through eBay to purchase products at $5 to $10 and sell them online for $50. Ramin took this business model from his father, whom he watched do the same thing growing up.

The endeavor led him to earning his own money at 14 years old and opened his eyes to the e-commerce world. At the time, social media was already in full swing with multiple platforms online becoming the subject of obsession for many of his peers. Ramin realized the potential both held, and he decided to bring them under one banner to create a successful business.

Creating his brand on various social media platforms, Ramin was able to build a successful career before even turning 18. Just two years into his endeavor, the young entrepreneur was able to build an Instagram page with over 220,000 followers, most of which were brands and businesses that sought his help in generating traffic for their products or pages.

Although he was already creating an e-commerce empire, Ramin dealt with doubts from all corners, including his best friends. But he would not let them sway him from disrupting his progress. Ramin’s determination would eventually lead him to generate over $1 million in sales. For someone under the age of 21, the numbers he crunched was more than a big deal, and people took notice.

Ramin Popal soon found his emails and pages filled with messages from people around the world asking how he managed to garner such success. With thousands sharing how he inspired them, Ramin decided to give back to the people by creating a company called EComm Sharks. His company provides an educational program that teaches people from all corners of the world how they can start their e-commerce business and expand it to reach the same level of success that he did.

Although his story has already inspired and changed the lives of others, EComm Sharks helped clear the path for many, creating a new generation of e-commerce business owners. Ramin Popal hopes to elevate his brand and use his platforms to create the biggest online store on the planet. With the future wide open, he plans to build his Instagram pages to accumulate millions of followers.

Learn more about Ramin Popal and Ecomm Sharks by visiting his official website.

Jamel Baines, All Set to Astonish the Crowd with Upcoming feature film, ‘Angie’s Cure’ in 2022!