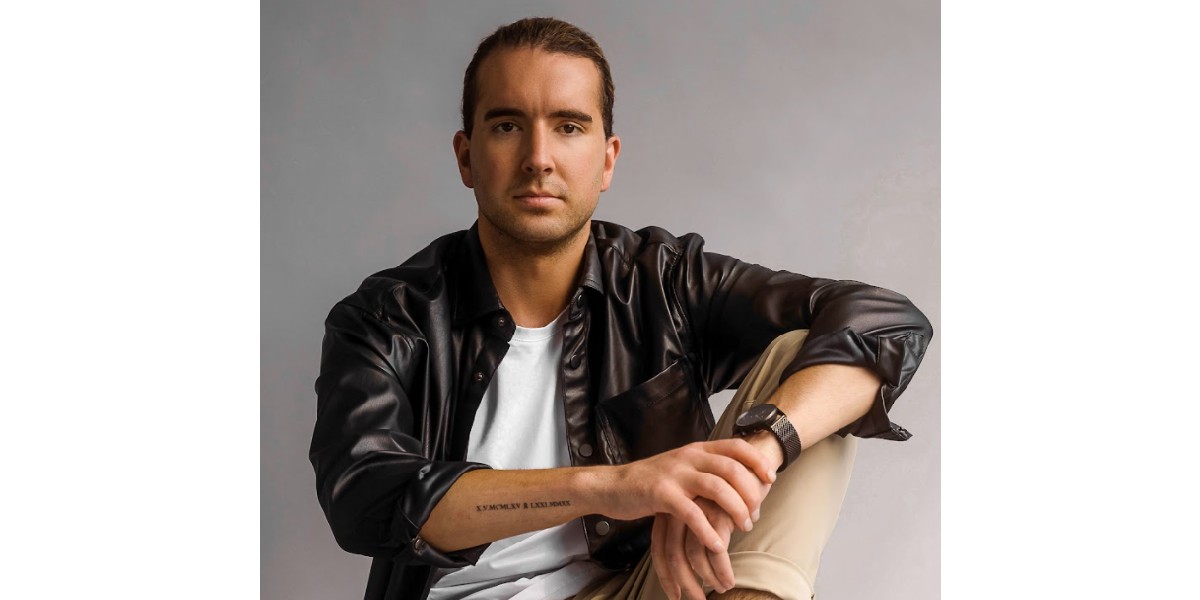 While working in the natural alternative manufacturing space back in 2019, entrepreneur Austin Piatt discovered something that would change his life forever – the realization that medicinal mushrooms and adaptogenic herbs were going to be the next big trend in the natural alternative space. Armed with his degree in Management and Entrepreneurship and immense research on Nootropics, Austin knew that he had a very exciting possibility in his hands. With this knowledge in mind, he started working with mycologists and chemists to create a unique nootropic formulation of adaptogenic herbs, medicinal mushrooms, and natural cognitive-enhancing ingredients.

“I had always wanted to start my own company but continued to work for other companies as I was waiting for the perfect idea to come to mind,” Austin shared. “Flash forward to now, my life is much more fulfilling, and I have a much clearer vision of where I want to guide my future. Launching your own company comes with a mountain of constant stress, which I had never really experienced before when working for someone else, but that stress is balanced by how much more rewarding achievements are when accomplished as a founder,” he added.

The idea of leaving his job to launch Mindhoney had been on his mind for a long time, but he didn’t take the leap of faith until he had an unfortunate life-changing event happen in his life. In January 2020, Austin’s mother passed away from her long battle with Cancer. When asked about the event, Austin replied “Losing my mother was the hardest thing I’ve ever experienced in my life and made me realize how short life can be. She was always extremely supportive in everything I did and I wish she could see the person I’ve developed into today. Losing her made me realize I needed to do more with my life and find what truly made me happy. She became the inspiration to follow my passion and start Mindhoney.”

Another inspiring event that gave him a big push was the phenomenal feedback he received about his product during the early A/B testing phase of his pre-launch. He reached out to a large pool of connections who were reliant on coffee, energy, drinks, and prescription stimulants to get them through the day. He simply told them that they were going to try out a mystery capsule for a week as a replacement for their usual source of energy.

“The feedback received after the first few days from the individuals sampling the Mindhoney capsules is what fueled my confidence that there was an opportunity in the market,” Austin revealed. “These peer testimonials included statements about how Mindhoney helped them completely cut out their daily 2-3 cups of coffee, eliminated their usual afternoon crash, gave them better mental clarity, and boosted their motivation to work harder. This was the first moment I realized that I was onto something special with Mindhoney, and I’ve never looked back since.”

Austin’s work in the natural alternative health and wellness industry has had a positive impact on the lives of his customers, from improved focus to overall mental well-being, the affirmative feedback continues to increase. Not only is his company making a difference in people’s lives, it is also impacting the environment in a positive way. Austin partnered with OneTreePlanted by promising to plant a tree globally for every bottle sold as his way of giving back and helping preserve the environment.

The future of Mindhoney will be anything but ordinary as Austin and his team prepare to develop new products that will improve the lives of their customers. Austin’s full focus recently has been on Mindhoney’s new product line that will be launching in 2022, which he believes will have a big impact on making natural nootropics more available and affordable to the mass markets. Part of his future plans is to one day also run clinical studies on his company’s cognitive-enhancing products to help raise awareness of the remarkable benefits of plant medicine. He also sees himself and his company becoming leaders in offering digital mental wellness space that will guide and properly educate consumers on the value of brain health and work-life balance.

From Instant Noodles to Instagram Legacy: How Katrin Klimova Is Disrupting the Mom Industry in Russia and Beyond