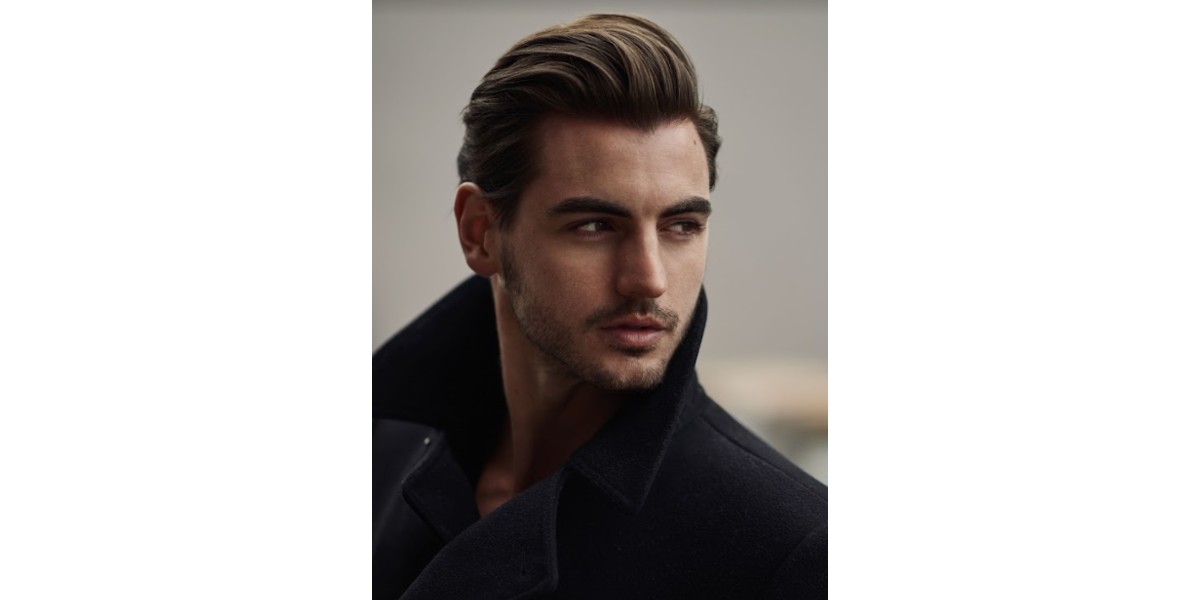 From walking the runways of leading fashion brands to gracing the pages of celebrated magazines across the globe, Billy Eldridge is truly one to watch. Not to mention that he is also the CEO of a Saas Company in the FinTech industry, co-owner of a gold mine in South America, and a basketball athlete who used to play for England. Still, above all he accomplished, Billy is most proud of being a co-founder and trustee of a charity foundation that addresses one of today’s most pressing issues.

Billy is the co-founder of the Left Behind Foundation, an organization that focuses on helping forgotten, abandoned, and orphaned children to give them the best quality of life possible. Billy first came across the struggles of the orphans living in rural China when he was working across the country. Right then and there, he knew he had to make a difference. Together with his co-founders, Billy built the foundation as a collective effort that will address the needs of neglected children worldwide.

The Left behind foundation was built to improve the lives of as many orphans as possible. Currently, the organization has its eyes set on aiding over 50 million uprooted, displaced, forgotten, and left behind children, not only in rural China but across the globe. Through its commitment to using resources responsibly, the foundation believes that it should be able to provide even the most basic human needs to create an impact worldwide.

In addition, the Left Behind Foundation is focused on addressing specific areas of a child’s development, especially in their formative years. The foundation aims to provide quality education programs, nutritious daily meals, clean water programs, and financial relief programs. What started as a vision shared by Billy and his friends eventually blossomed into a genuinely integral contributor to change in society.

As the co-founder, Billy embodies the values of his organization. He is determined to use his influence to generate more funds to help children and provide them with the lifestyle they deserve. Furthermore, the model perseveres to get as many people along with him as possible. Billy has worked with A-listers, influencers and even partied with the likes of Rita Ora. Knowing that he is in a position to be the voice for the voiceless, Billy never misses a chance to amplify what orphans need–support.

While he was raised in a loving environment by his mother with his brother in a small town in England, Billy felt how hurtful it is to be neglected by a parent when his father stopped being present in his life. After his parent’s divorce, Billy shared that his relationship with his father also shifted.

“After the divorce, we would only see him on a Sunday for the first six months and then never saw him after that,” Billy recalled. “He missed birthdays and didn’t call, even stopped sending money to Mum after that. I guess some people just aren’t meant to have kids,” he added.

Today, with the resources he has, Billy aims to allow children to be children and never feel like they’re any less worthy of love and care than anyone else. Even after reaching the amount of success he has, Billy expressed that he wants to transition to becoming a full-time philanthropist and support more charity organizations on top of the Left Behind Foundation.

Learn more about Billy Eldridge and the Left Behind Foundation on their website.