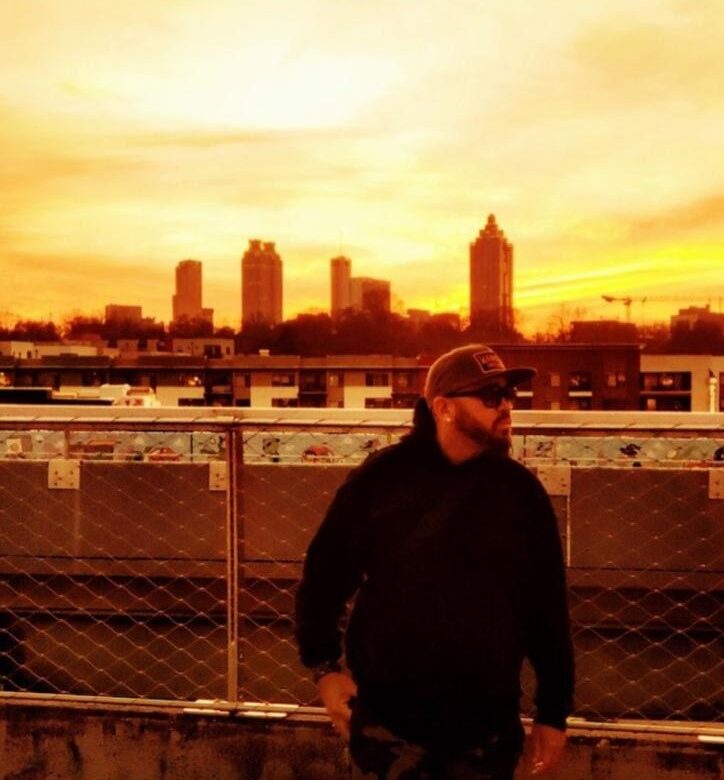 James Hunter was born and raised in South/Central Compton. With coming from the Compton area, James’ life could have gone a matter of ways. His mom made sure that he was involved in things that would keep him away from the violence around him. His first love became movies after growing up with them.

James went on to attend Dartmouth college and study film while there. After graduating from college, he immediately launched into the film industry. He helped out numerous film giants while working in the industry and this only reinforced his desire for film and to create his own films.

He never gave up on his dreams of creating his own film while working as an assistant, intern, and other positions in the film industry. He decided to pursue his dream by creating his film “Back in the Day”. He created the film alongside his friend who he had met in the industry, Ving  Rhames, and the film features a superstar cast.

This film helped launch James’ success further into the industry by putting him alongside other incredible names in the film industry. What started out as an interest for James, became his main livelihood and reality, which helped him launch into fame.

James has a bright future ahead with hopefully more production and new movies and series coming in the future. You can watch Back in the Day on Prime Video.

Related Topics:James Hunter
Up Next

How have success on Social Media – with Michele Zannello