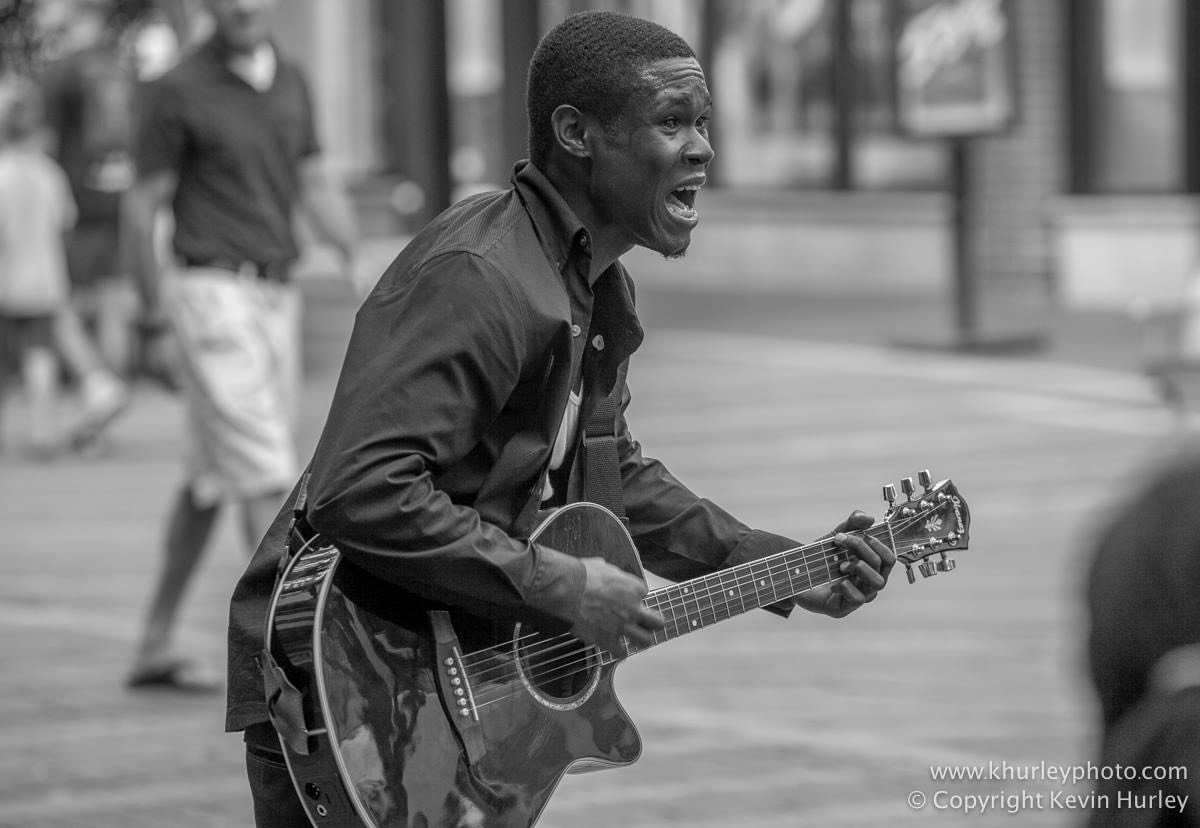 Burlington, Vermont native but current New York City native, artist Jamell NYT is a unique independent talent in the music industry today. Gaining popularity in NYC, the creative has had the opportunity to perform live on FOX’s New Year’s Eve with Steve Harvey: Live From Times Square and also on Good Morning America. Crazy accomplishments for an artist that has been taking music seriously for only three years.

Jamell NYT has been at it creating his own unique sound most of his life, but he’s seen more growth in the last three years than ever before. It all started with the subways where Jamell NYT would take a usually silent subway car and turn it into a full-blown concert in between stops. People would sing along, record and share videos, and even stay on the train car past their stops just to hear another song. This is what ultimately led Jamell to go viral throughout NYC and make his first noise in the music industry.

Music Was The Light For Jamell NYT

The “NYT” in Jamell NYT is his mantra, “Know Your Truth”. After growing up through serious hardship, Jamell NYT knew in his head that his own truth was to find the light of it all through his passion for music. That burning passion and understanding his own truth is what gave Jamell NYT the motivation to keep moving forward. From sleeping on the streets and hustling subways, he found a way to keep himself safe and financially stable through his music career, something that most upcoming independent artists fail to do.

Jamell NYT Is Helping Other Artists As Well

Now Jamell NYT serves as a liaison to other musicians to help them find their truth and passion in the music industry. “So many artists want to be heard and have such great sound, they just don’t know how to promote it or how to reach new people ”, he says. Jamell NYT continues to drop new singles, including “All NYT” that has over 100,000 streams on Spotify. He’s able to continue focusing on his music career while helping others grow through the industry, whether it’s with production, press, or simply connecting a musician with someone that could change their life.

Jamell NYT is poised to be a factor in the music industry for years to come whether it be with his very promising career as an artist or with his business helping other independent artists. Jamell’s next project he says will “be a continuation of his last project “Substance Abuse” but instead of focusing on the perils of addiction, it’s going to focus on the freedom of recovery.” It’s sure to be some of Jamell NYT’s best work yet.