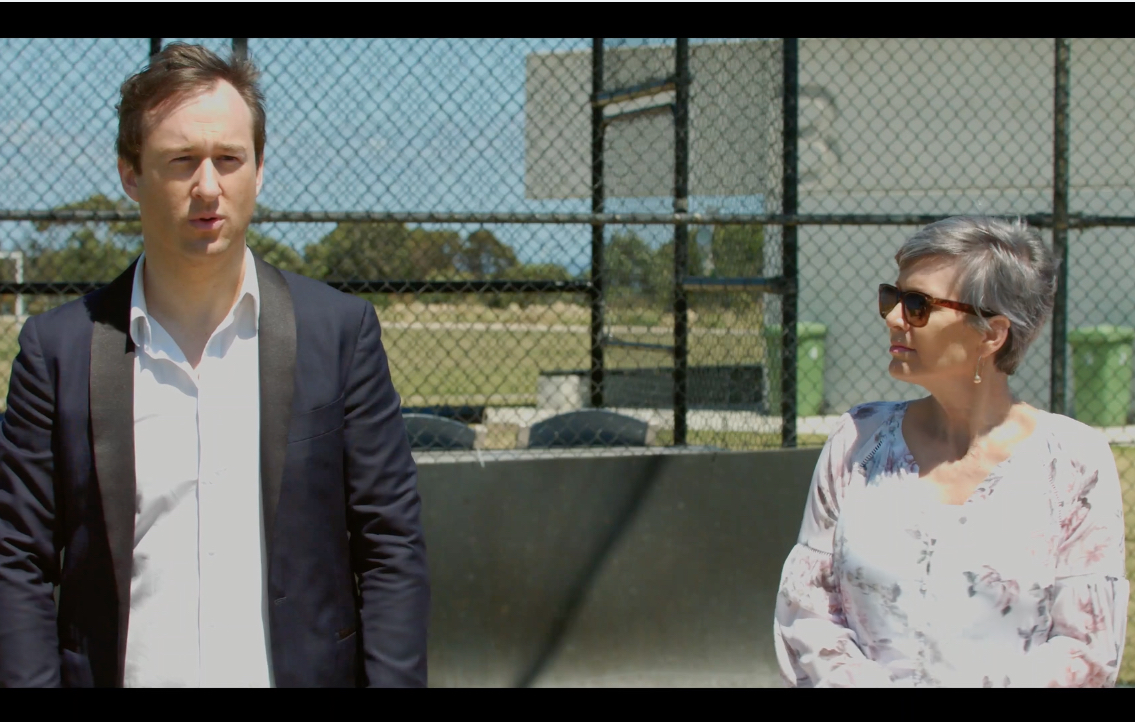 The Beyond Hollywood International Film Festival has announced its finalists for the 2022 film festival which honors the best in film and television from around the world.

The in-person awards ceremony will take place on May 28th at the renowned, Fine Arts Theatre in Beverly Hills, CA. with the red-carpet starting at 5.30 pm followed by the awards event inside. In total there are 14 award categories including Best Documentary, Best Cinematographer and Best Animation. There is also a $10,000 cash prize for Best Unproduced Script.

James Pratt who is up for best actor for his performance in the feature film Malibu Crush is one of several finalists whose film is also debuting at the festival, giving audiences a first look before release.

Malibu Crush was shot between Bondi Beach in Sydney Australia and Los Angeles in 2021 and tells the story of two best friends from Pasadena who pretend to be film directors in Australia to impress an ex-girlfriend. Its worldwide release is in July and will be distributed through Cardinal XD Media and Bounty Films.

BHIFF is comprised of a team of filmmakers and content creators who have had the opportunity to positively impact the world of film by partnering with some of the heavy hitters in this industry. We know what it’s like to put your heart and soul into your art only to have it passed on because you are not one of the “lucky ones”. We started Beyond Hollywood because we know that a shift is happening in the industry. You no longer need million dollar budgets to start a production, but you do need eyes to see your finished product. Every year, hundreds of incredible films fall to the wayside simply because there just isn’t an audience that knows about it. We want to help change that.

Bondi Beach in Sydney where Malibu Crush was filmed

The way we have designed BHIFF is unlike any other film festival you’ve applied to. If you are chosen as a finalist for one of our categories, our team works vigorously to accomplish two things: