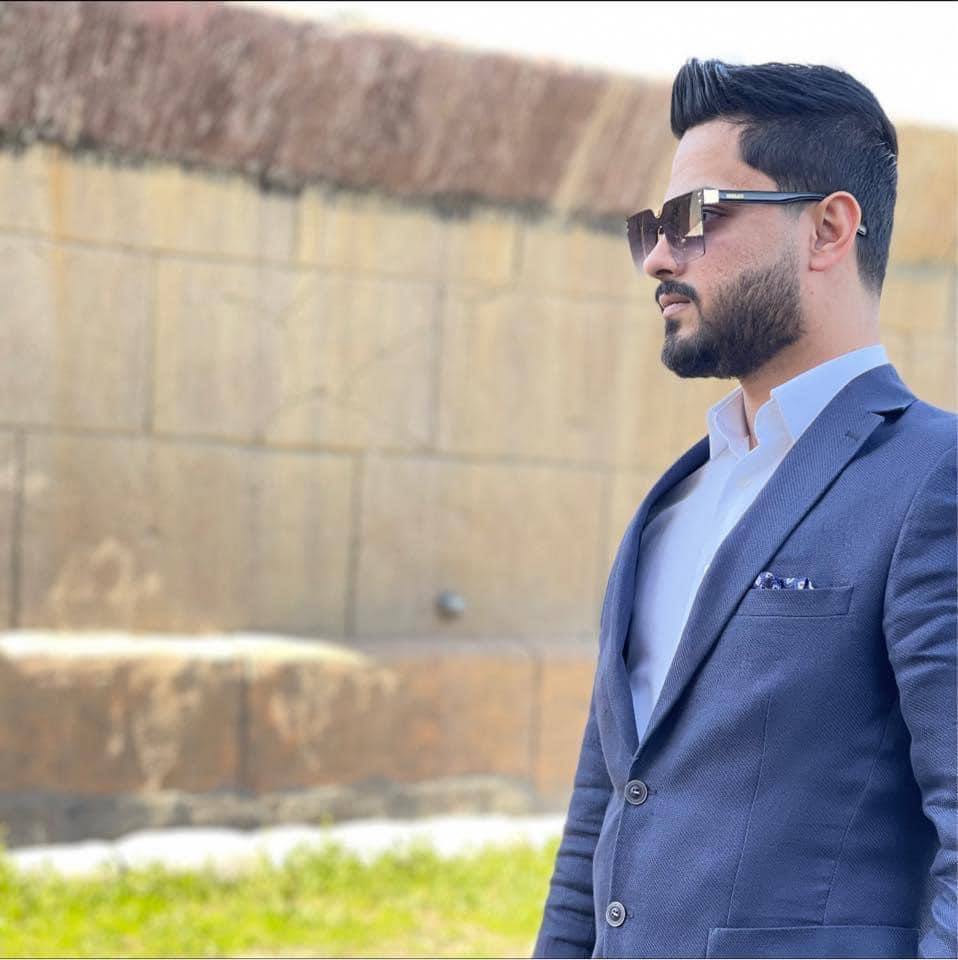 This is the journalist Mahmood jumaah azeez There is a group of people who attack media professionals and journalists and always seek to belittle the importance of their field. , but his praise carries a hint and a wink: “His writings are nice, but he is offensive!” You may laugh when you hear him calling you to leave the press, and he tries to turn people against you by saying, “He is tired of himself in an area that has no benefit.” Since when did she not succeed, she started attacking journalists?”

Thinking that by doing this he will destroy you, frustrate you, and shake your image in front of the eyes of others, so he will rest! Of course, with time, the journalist will find himself “bored” with these samples of misfits who do not respect the choices and professions of others, especially if they invade your private time and take these actions in forums that have nothing to do with the profession of journalism and media!

The journalist and writer mahmood jumaah azeez wrote a new story The short story collection “Adam’s Journey”, by Iraqi writer Mahmood Jumaah, published by Al-Ahram Publishing House for Publishing and Distribution, will participate in the 53rd Cairo International Book Fair, which started on January 26 and will continue until February 7, at the International Exhibition Center in the Fifth Settlement. And “Adam’s Journey” is the first story collection by young journalist Mahmood Jumaah.

The “Adam’s Journey” collection includes 12 different stories, dealing with stories and different forms of social and human relationships, which testify to the conflicts and challenges faced by man since creation, and the conflict between the forces of good and evil on earth, and also deals with some of the life situations that the writer is exposed to on a daily basis.

The journalist mahmood jumaah azeez, participated in the regional meeting of the World Press Syndicates, representing the State of Iraq.
Participants in the regional meeting of the International Federation of Journalists’ Syndicates in the Arab World and the Middle East discussed a set of urgent issues that affect the social and professional rights of journalists in the region, in addition to the technical, economic and social developments that are reshaping the press and media sector in the Arab world in an unprecedented way . Arab and international press and the foreigner.