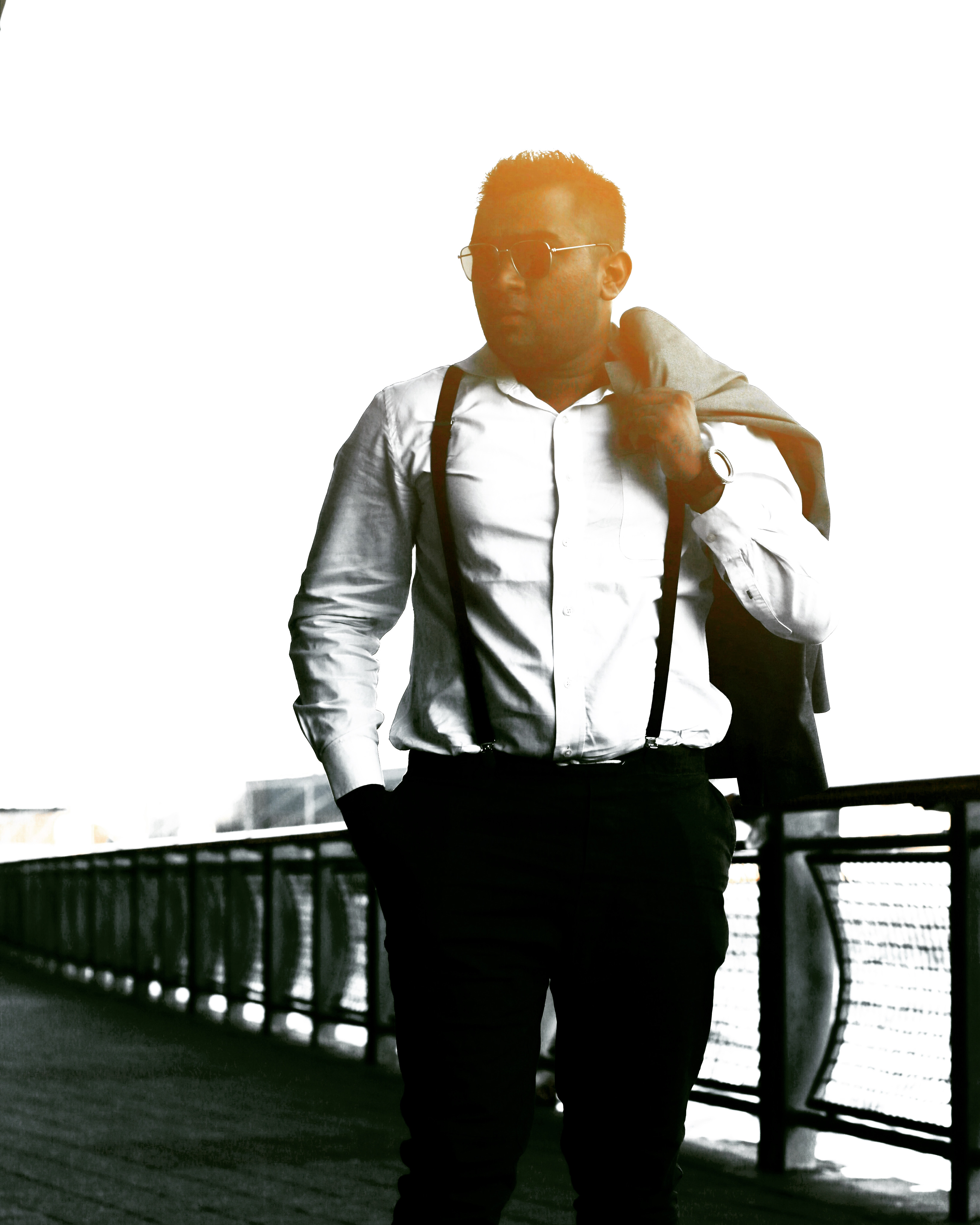 Jéshan Says lot of young men fail to reach their highest potential because they don’t focus on what’s important and that is excellence. Lot of young men today in college especially are wasting their time trying to pickup girls who don’t have high interest in them, going to bogua dates, spending hundreds on dinner just to have sex with a girl who probably has slept with bums

Jéshan added that “Lot of young men lack masculinity because they didn’t have father figure growing up so they had the void in them and duded who are raised by single mothers tend to be the biggest simps ever and they would even sell their kidney for a girl”. We unfortunately live in a sex-hungry country where people prioritize sex over everything. Lot of young men if they worked in their skillsets instead of chasing girls, they would be at the peak of their career.

Social media has changed dating and relationships. Today’s modern age of online dating, young men want to have to prettiest women and they have to compete for it. Lot of young men don’t have what it takes to have access to hotter women. There is a reason why so many young men are chasing after women instead of improving themselves and create a Lifestyle that attracts women like how honey attracts bees. What are the components that will give young men easy access to women ? Why so many young men lack abundance in dating? Lot of young men are focusing on wrong things that will lead them toward failure and mens blogger Jéshan Jones has something very interesting message for gen z men.

As a man you have to create a lifestyle that will automatically attract women. Also it gives you abundance of options when it comes to dating. A man who has dating options won’t be thirsting over women. He would choose girls carefully because he is the prize not women and he knows it. But a man who doesn’t have options will have scarcity mindset and he will tale whatever he get. What lot of men don’t realize is looks don’t stay always. When you get older, you must be well off. But lot of men who chased women in their teens and 20s are homeless in their 40s ans 50s. That’s how some men unfortunately waste their prime instead of making best use of it.

Abundance comes from success and success comes from dedication. But lot of young men today lack the motivation and there is lot of negative energy that are being fed to them. Some will be stuck in the matrix but those are are dedicated, hard working and committed will come out victorious.

Related Topics:Jéshan Jones
Up Next

The Rapper And Performer Meet Redjak: A Sensation In Music Industry Recently, Slurred Flow, a single from the passionate musician, gained amazing traction.