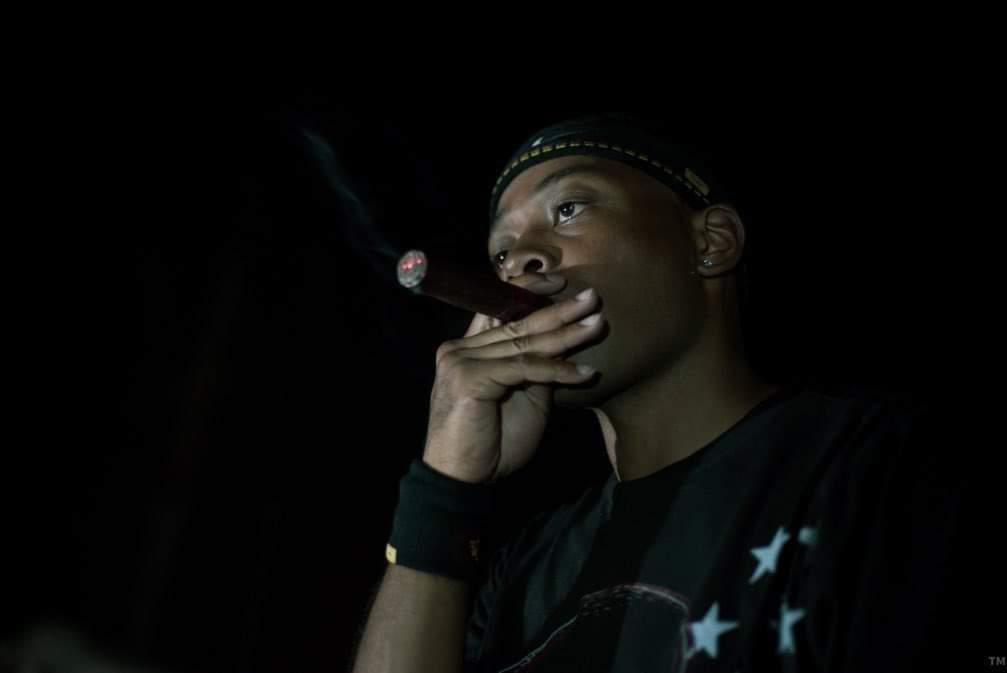 There are countless talented individuals that aim to dominate their respective fields with true intent. When it comes to their work, most of them come from the younger generation and exude a different level of brilliance. Although not all of them go on to be successful and turn heads in their niches or industries, some do.

In the music industry, we have seen the rise of many talented individuals, one of whose names have been constantly buzzing in the industry is RedJak. As a songwriter, singer, rapper, and true musical artist, this passionate individual has immersed himself in the world of music and now aims to inspire other up-and-comers in the field.

The music artist RedJak is one of those rare talents who have never backed away from taking the steps and actions needed to move up the ladder of success and growth in their career. Knowing his true purpose in life, and knowing that music was his true calling, he decided to go all-in and become one of the best hip-hop artists in a field that is constantly evolving.

Growing up in Chicago, RedJak always felt that music was the dearest companion of his life. This talented guy plunged into the world of music as a solo artist in 2011 and hasn’t looked back since.

RedJack is a passionate hip-hop artist, songwriter, and performer, RedJak became one of the top talents in the music industry as a top-notch hip-hop artist, composer, and performer. From a very early age, he knew that he wanted to pursue a career in politics, and so rather than waiting for opportunities to come his way, he created some for himself in order to achieve his desired career goals.

With Slurred Flow, featuring Bfb Da Packman, he was able to earn massive plaudits from music lovers and listeners. However, his debut mix tape #ImTrendingHoe had begun to generate momentum for his music.

He then released two more mix tapes in 2013 and 2014, inspired by the success of his debut mix tape. His comeback to music took place in 2017 when he released freestyles once a month after a two-year absence. During that period of six months, he posted his songs on YouTube.