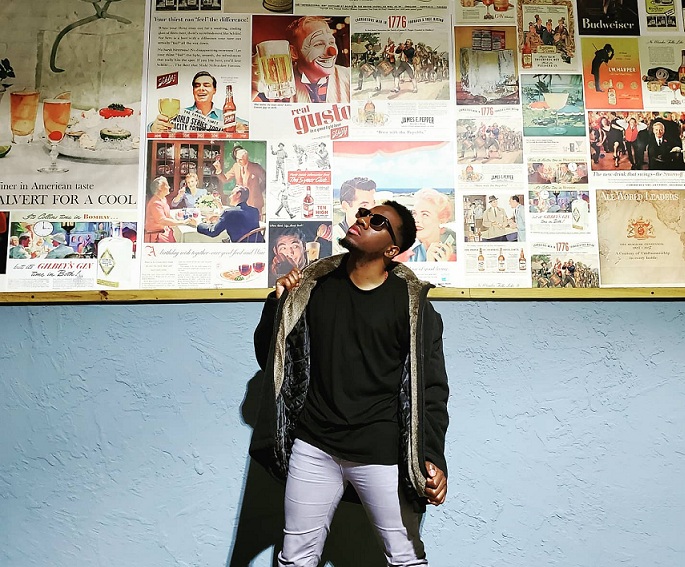 You ever heard rappers like Kendrick Lamar, J. Cole and Childish Gambino and think “if only we had more artists like this”. That time has come now as Miami’s own James Roan has his eyes set on the to of the rap game. He’s a recording artist that puts both time and effort into his projects & visuals. His most recent work “Power Forward” was a modern day classic that has yet to hit the mainstream. Noticed we used the word “yet” because with the skill set that James possess along with the unique sound and hard work, it’s only a matter of time. The 11 album goes across the board of many topics such as hardwork, hardships, social injustices, personal and emotion changes. That seems to be the ongoing theme throughout the project. The production is handled by Koolizm101, Enon Jacbos, Jordeaux just to name a few. It’s handles so well that it keeps you entertained from start to finish with no skips. In a day and age where singles are the main attraction, a cohesive project is rarely talked about or even pushed to masses as much. It’s so refreshing to still hear there are artists like James who’s doing that while creating a high quality of work!

We had a chance to watch a few of his visuals as well! We love the more cinematic approach the visuals take by telling story. All videos match the music and further fits the concepts of what James Stands for both as an artist, and as a person. He said he doesn’t need all the fancy jewelry of money or women to get his point across. He likes to take a more laid back and smoother image.

He carries the narrative as the “Future Leader Of the Next Generation”. What that means for James is he wants to lead the youth and anyone he can by impacting with his music. Leaving his imprint on the game and ultimately opening more doors for more things outside of music. He says “the music is the foundation, I need to lay the blueprint on how to make good music that can inspire”. We strongly believe that if he keeps up this pace a lot of people will get behind him. We would suggest that the people especially those of his city, to get behind him before he enters into the mainstream and reach unthinkable heights.

In the past 12 months James has released 12 music videos, 3 documentaries and a full Album. That’s a lot work from someone who to our knowledge still works a full time job to maintain he and his family’s living. We are more than excited to see what this artist has in store for next year.

A Queen who rules and leads without any Crown: Christy Mack, Founder of Kiss.Dazzling.Beauty (KDB)