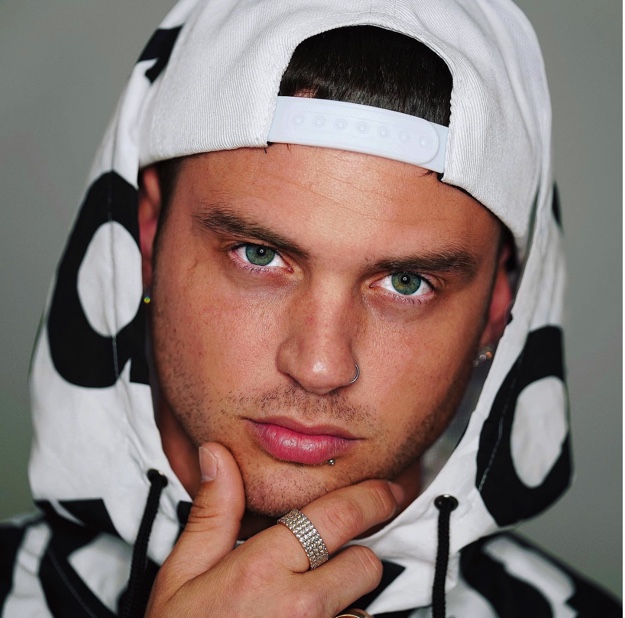 Born on September 8, 1992, Jacob Anthony Matthews, also better known as Jamskillet or just ‘Jam’ is an artist catching quite a bit of attention since his entrance into the music world. He is an American singer, rapper, and model from Cleveland, Ohio.

Jamskillet embarked on a musical career when he was a teenager. His first release was in 2011. Over the years, he’s released many singles since, as well as his highly anticipated album in 2018. The unique thing about JAM is that he has preferred to remain an independent artist throughout his career.

Any hip hop artist goes through trials and tribulations, especially if they’re independent. Lack of industry experience sets young independent artists for a tricky time. However, Jam started to build his name within the industry. It successfully landed some very high notoriety gigs, including the likes of Travis Mills, Machine Gun Kelly, G-Eazy, and a few more.

He left high school in his senior year and went across the entire country in Greyhound Buses, spending time all over the place in search of inspiration.

After visiting city after city, Jam ended up back in Cleveland, Ohio. There are dozens of hip-hop artists out there, and it certainly is quite competitive. A challenge Jam was willing to accept in pursuit of making incredible music for his audiences.

Jam has been able to amass around 2 million streams, and these are now all over the place including YouTube, Apple Music, Spotify, Soundcloud, and a few other digital stores. Many fans believe that he is different and unique when compared to many other hip-hop artists. Thousands of his supporters believe that his hip-hop has helped them to overcome personal issues they’ve faced; this touched Jam’s heart severely and inspired him to work harder.

Jam started focusing on creating music for those people who needed emotional support and faced battles no one understood. He came out with his first video ‘Breathe,’ and it did have an emotional/dark vibe, but it captured who Jam was becoming as an artist. This video caught the attention of tons of people. He was also one of the first pioneers of this genre. Not many people were doing this, and his hip-hop career indeed moved in the right direction because of these carefully considered steps. Many haters also came in the way, but overall the results were quite satisfying and gratifying for Jam’s career.

Over the next few months, JAM will most certainly be coming out with two new music videos. These will cover his top songs that were a part of his earlier numbers Low Life & Destructive. Further, there are also reports that He also has plans for a much talked about and eagerly awaited US tour.

How to Build a Company against Industry GIANTS – Josh Snow