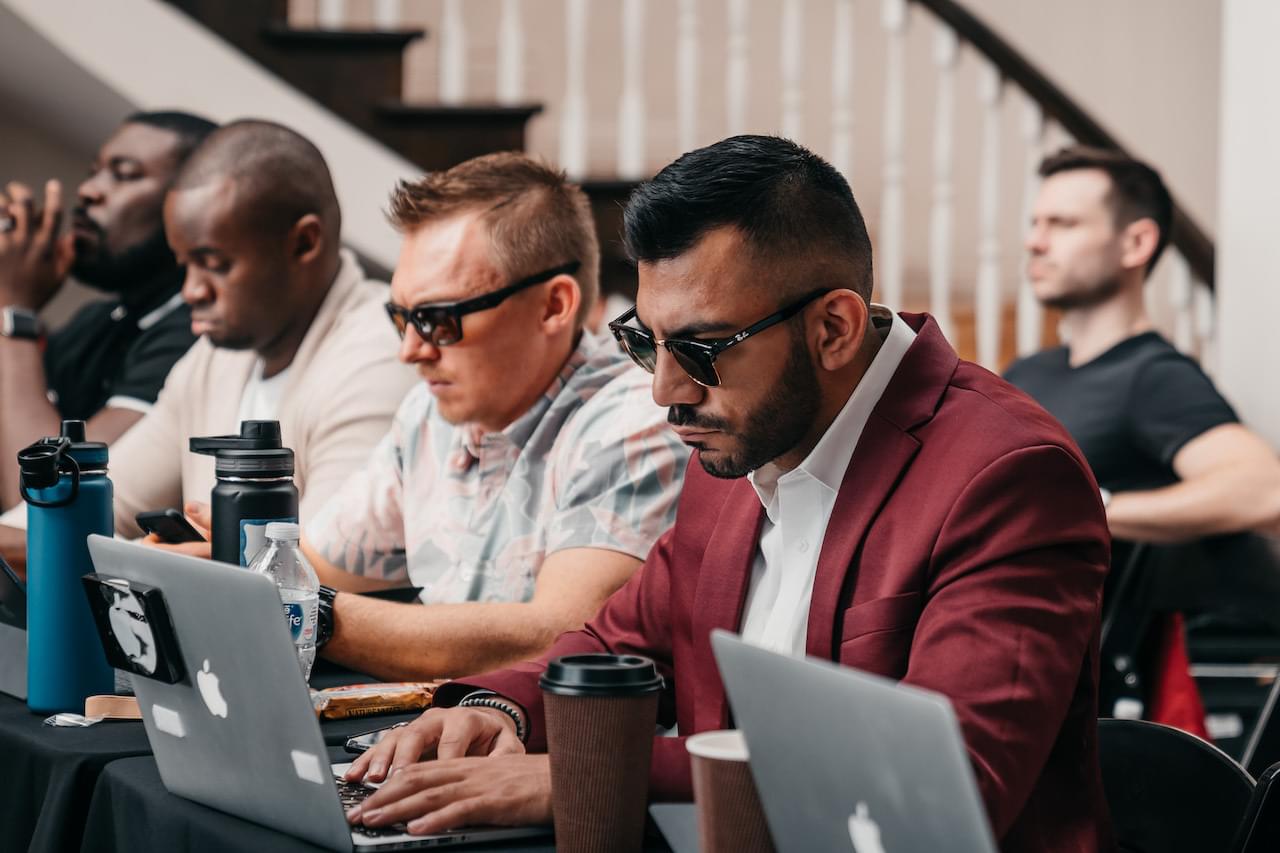 Do you want to learn how to build your own eCommerce business by utilizing Amazon? Meet Zan Shaikh, the 22-year-old who has built a multimillion-dollar network by helping sellers master ranking and reviews on Amazon.

Shaikh was born in Shrewsbury, Massachusetts, and has a degree in Entrepreneurship, Computer Systems, and Neurobiology from the University of Massachusetts Amherst.

Zan has become an expert in eCommerce and Amazon selling but got his start at the age of 12 selling skateboards online. Since then, he has acquired a wealth of knowledge that has helped him build a 7-figure eCommerce business that has helped thousands of people grow their brands.

They also offer Brand Builder Academy, which is a program where they teach people to build online eCommerce brands and make money by leveraging the power of the internet.

They even have a done for you Build A Brand program where they build a private label eCommerce brand for those who want to pay someone else to build their brand for them.

Zan believes that he has been able to be so successful because of the three core values of alignment, focus, and power. They work tirelessly to provide the best results for their clients. Their dedication, industry connections, and access to Amazon algorithm computer engineers have driven their development and culture of success.

Zan Shaikh has made it his mission to change the world. He wants to be mentioned in the same breath as Steve Jobs, Bill Gates, and Jeff Bezos. He has set his sights on becoming the undeniable authority when it comes to eCommerce.

Zan and his team are offering revolutionary services that are helping businesses and individuals scale their brands and companies to levels they never before thought possible. They are helping their clients grow exponentially and are giving them the tools to grow quickly.

If you have any questions or need any information on Zan Shaikh and his company, go visit www.brightvisiondigital.com/get-started or text 774-275-0124 today.